Abortion health: Elisabeth Borne is going to the Family Planning headquarters this Wednesday

The Apacer brand unveils one of the first PCI Express 5.0 SSDs on the market. It promises record speeds of more than 12 GB/s.

With the adoption of PCI Express 5.0 by AMD on its Ryzen 7000 processors, all the pieces are in place to allow the democratization of this new generation.

For PC fans, PCI Express is still synonymous with graphics cards, but in reality the bandwidth offered by PCIe will be useful above all for SSD storage.

For several years, NVMe SSDs have adopted a PCI Express interface to overcome the limitations of SATA. With the move to PCI Express 5.0, a new milestone has been reached.

The Apacer brand unveiled at Computex the first NVMe SSD capable of using PCI Express 5.0 in a consumer product. 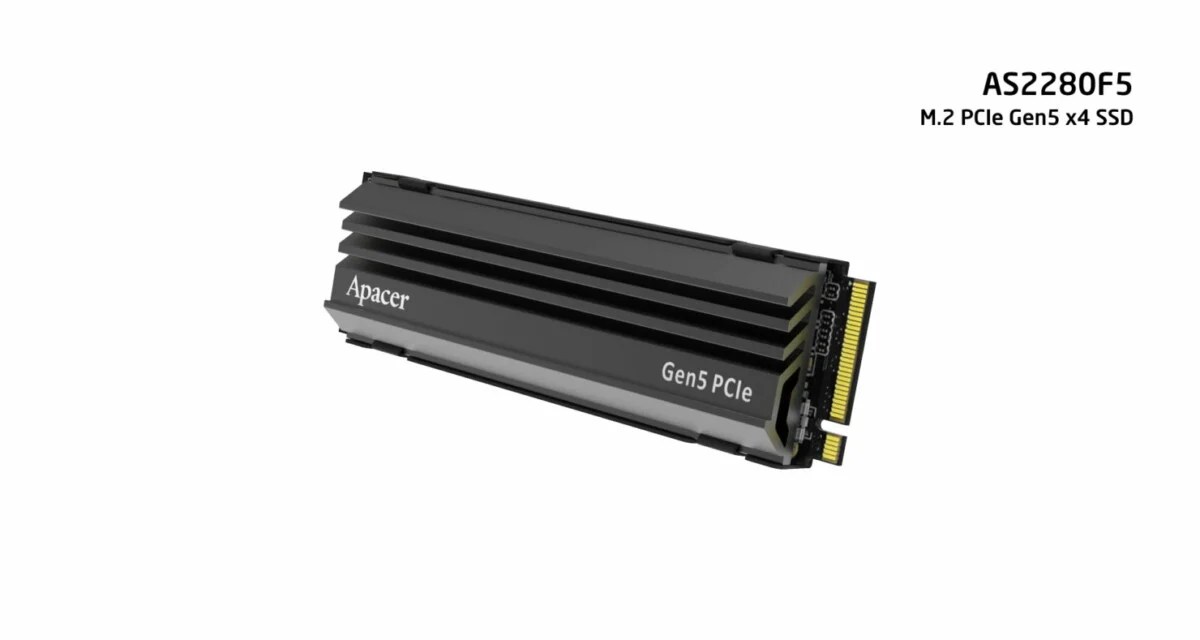 To maintain this level of performance, the SSD requires a heatsink for cooling. Apacer also advertises that its product is backward compatible with PCI Express 4.0, but this will limit performance.

The Zadac brand has also announced the TWSG5 Gen5 x4 SSD which follows the same specs with a graphene heatsink. 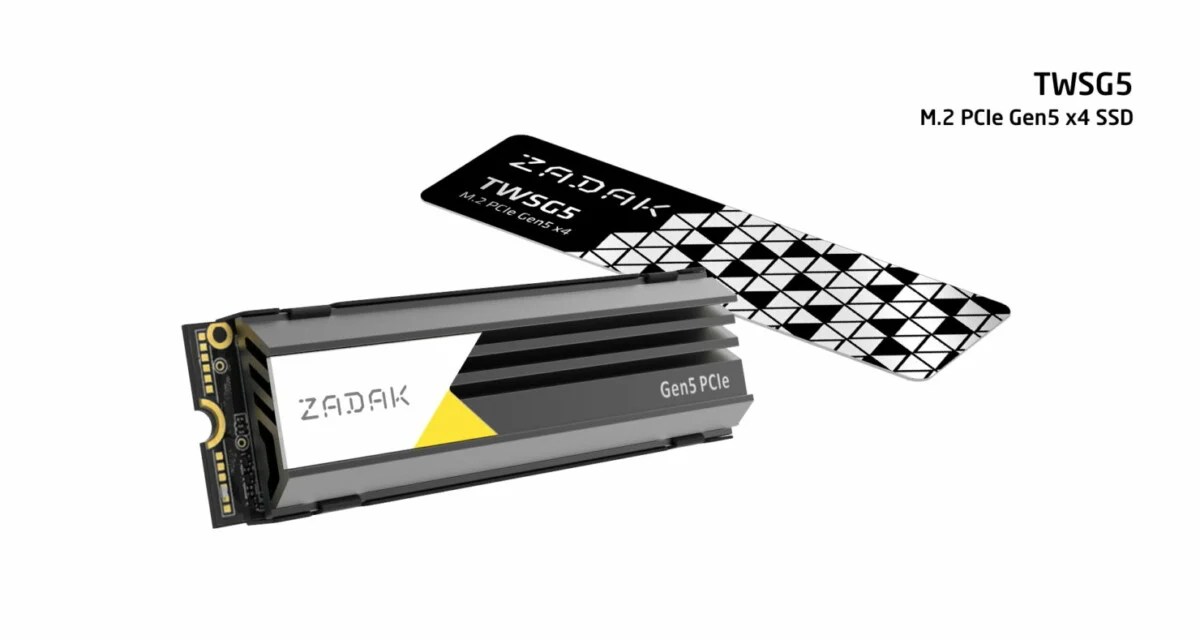 No price has been indicated for these two SSDs.