Will Smith: 1st public appearance with his wife Jada since his slap at the Oscars

The election theater in Kenya is poison for democracy

The Youtuber Inoxtag is put in PLS by an unexpected visitor!

Tower of Fantasy: Free SSR, how to get one?

After 18 months of negotiations, the outcome seems close: the American Congress will begin on Saturday the examination of a new version of the great social and climate reform of Joe Biden, which could finally offer a victory to the American president.

“This bill will radically change the situation for American households and our economy,” promised the tenant of the White House, who came to power with immense ambitions for reform.

This investment, the largest ever seen in the United States in this area, is “historic”, assured the president.

Because if the United States is affected each year by deadly floods and devastating fires, the climate crisis is very low in the list of concerns of American households, far behind inflation or unemployment. 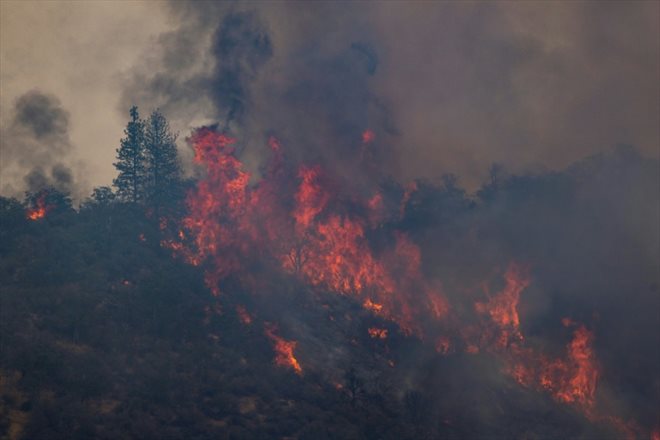 A fire ravages a forest in California, August 2, 2022 (AFP/Archives/DAVID MCNEW)

To ensure that this spending wins the support of Americans, the Democrats have decided to hit it directly in the wallet: part of these funds will be used to finance tax credits for producers and consumers of wind, solar and nuclear.

This money should also make it possible to strengthen the resilience of the forests in the face of the monster fires which are ravaging the American West and whose multiplication has been directly attributed to global warming.

The “Inflation Reduction Act”, as it is baptized, intends in parallel to tackle the exorbitant price of drugs such as insulin and thus partially erase the immense inequalities in access to care in the United States. 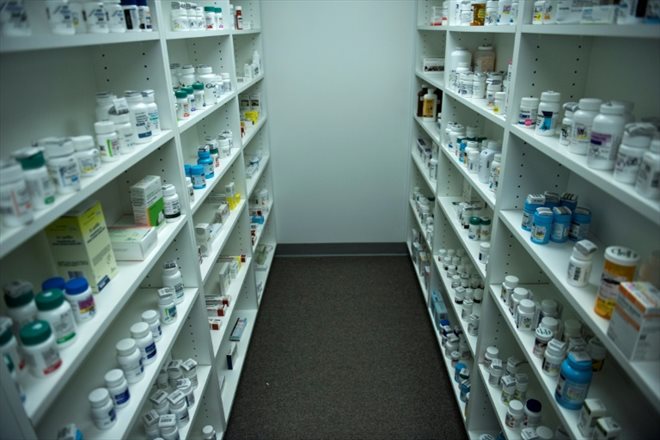 Medicines at a pharmacy in West Virginia, March 21, 2017 (AFP/Archives/Brendan Smialowski)

“The anguish of people who are unable to pay for life-saving drugs is going to be significantly alleviated,” said Senate Democrat Leader Chuck Schumer.

The major reform that will be debated in the Senate would, among other things, force pharmaceutical groups to offer discounts for certain drugs whose prices are rising faster than inflation.

Joe Biden’s camp vehemently denounces the prohibitive cost of certain treatments, which can be up to ten times more expensive than in other rich countries.

An indignation however far from being unanimously shared in the United States, where many believe that responding to the vagaries of life is a matter of individual foresight in which the State does not have to interfere.

These investments, popular among Americans according to several polls, are indeed strongly denounced by the Republican opposition, which accuses Joe Biden of throwing oil on the fire of record-breaking inflation. 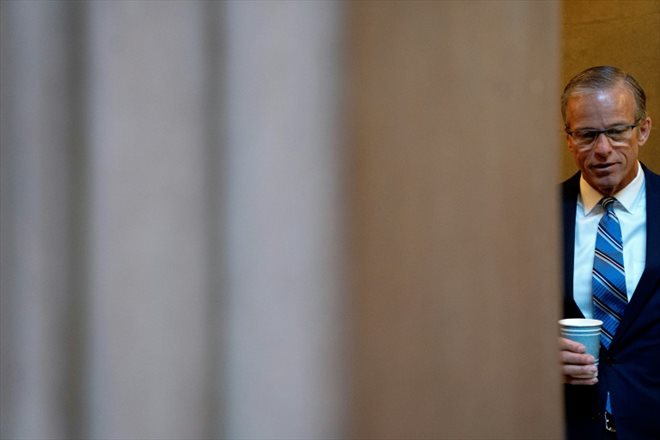 US Senator John Thune, in Washington, May 10, 2022 (AFP/Archives/Stefani Reynolds)

“We will do everything in our power to defeat this text,” the influential Republican Senator John Thune promised on Friday.

But their means of blocking are in fact limited: the Democrats exceptionally only need their votes to adopt the text. The opposition should, however, try to slow down the legislative process by presenting amendments on the chain during the debates.

The bill is expected to be voted on by senators early next week. After that, he will take the road to the House of Representatives, where Joe Biden’s camp has a narrow majority.

The US president, who desperately needs a political success less than 100 days before the perilous midterm legislative elections, urges Congress to pass it without delay.