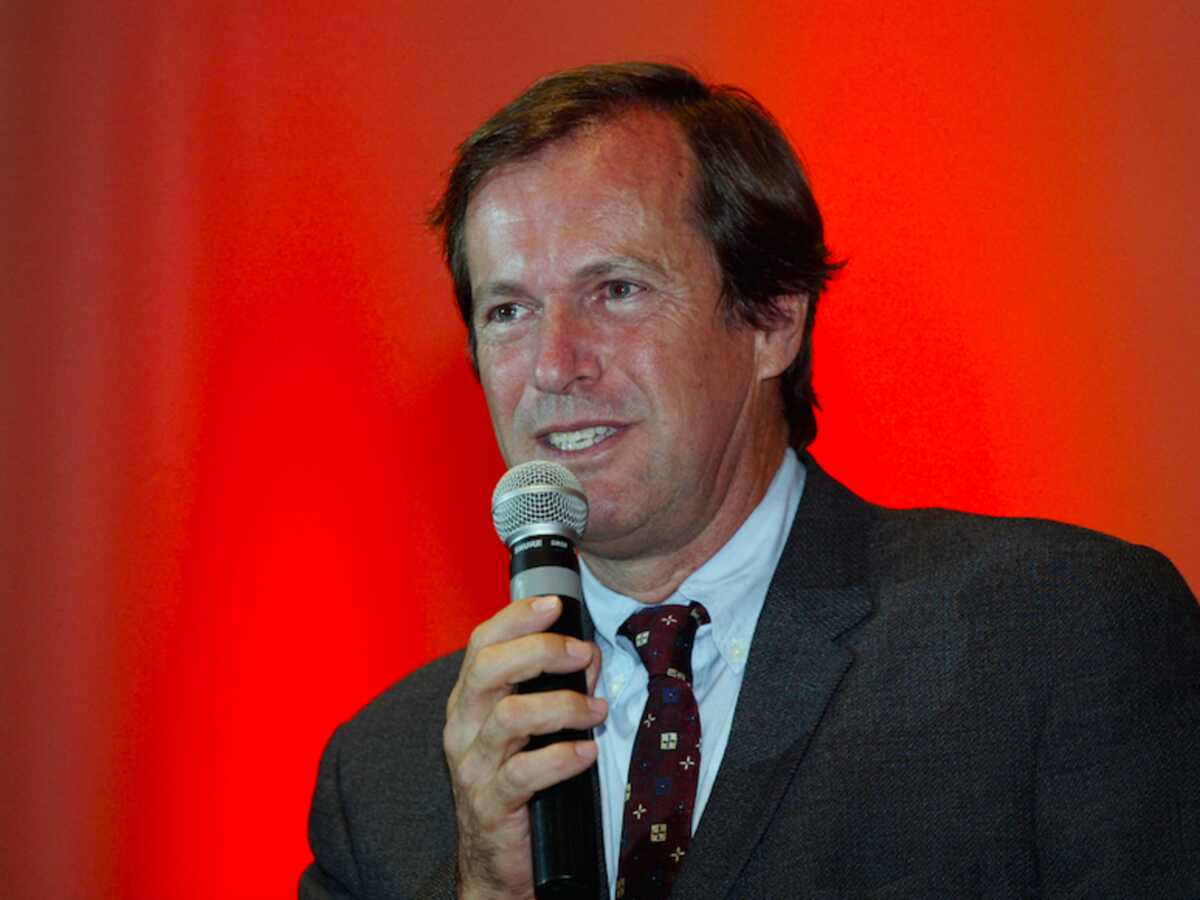 Hubert Auriol has passed away. The very first presenter of the famous show Koh Lanta during season 1 broadcast on TF1 in 2001 died on Sunday January 10, 2021. He was 68 years old. At the time of the announcement of his death, relatives said the former host, who also held three Paris-Dakar championship titles, had died of a stroke "following a long fight against the disease". But according to his friend and ex-opponent on the slopes Cyril Neveu, the real reason for his death would be quite different : Hubert Auriol would indeed have died after contracting Covid-19. "The coronavirus ended up defeating him, but he was already very ill before …", he said in the columns of the Parisian.

The death of his ex-wife Caroline, the mother of her three daughters Julie, Jenna and Leslie, a few weeks earlier, was undoubtedly a huge blow for Hubert Auriol. His ex-wife died after being the victim of a bicycle accident, in the park of Saint-Cloud, near Paris, Wednesday, December 2, 2020. The one nicknamed “The African”, born in Ethiopia in 1952, also leaves behind his partner Soumia Malinbaum, sister of filmmaker Yamina Benguigui, with whom he had been in a relationship for many years.

The tribute of Denis Brogniart

After hearing the terrible news, Denis Brogniart paid tribute to his predecessor in the adventure show: "Very sad. Hubert Auriol is dead. Hubert the African, winner of the Paris Dakar on motorbikes and in car, was the 1st presenter of #kohlanta in season 1. I liked him very much. He was benevolent, unifying, humble and altruistic. Thoughts for his 3 daughters ", he wrote on Twitter, still in shock.

>>> Discover the publication of Denis Brogniart