HOUSES OF HORROR. “Do you believe it?”, this star who had a disturbing moment with Charles Manson in his lair

Riots after death of young Roma

With the arrival of FIFA 23, collective as we know it, with the green links and the rating of 100, is no longer relevant. Instead, we have the right to diamonds. Each player has a maximum score of three diamonds, for a total collective of 33. If you don’t know exactly how the whole thing works, we explain it to you.

The collective on FIFA 23

First of all, be aware that the links with nearby players no longer work. This therefore means that it is no longer mandatory to put two players from the same league or club side by side to take advantage of their affinity. This is done on the whole team, which makes it easier to create a complementary team. As we told you, each player has three diamonds, the goal being that each of the eleven members has three. Here is what allowsadd one or more diamonds to the collective :

So you can very well have an attacker and a defender from the same club, and still benefit frommaximum collective, while having two midfielders from another league. However, be careful, a player who is not placed in his favorite position (for example an MC in MDC) will not be able to bring any point of collective. This will require the use of a “Change of position” card. 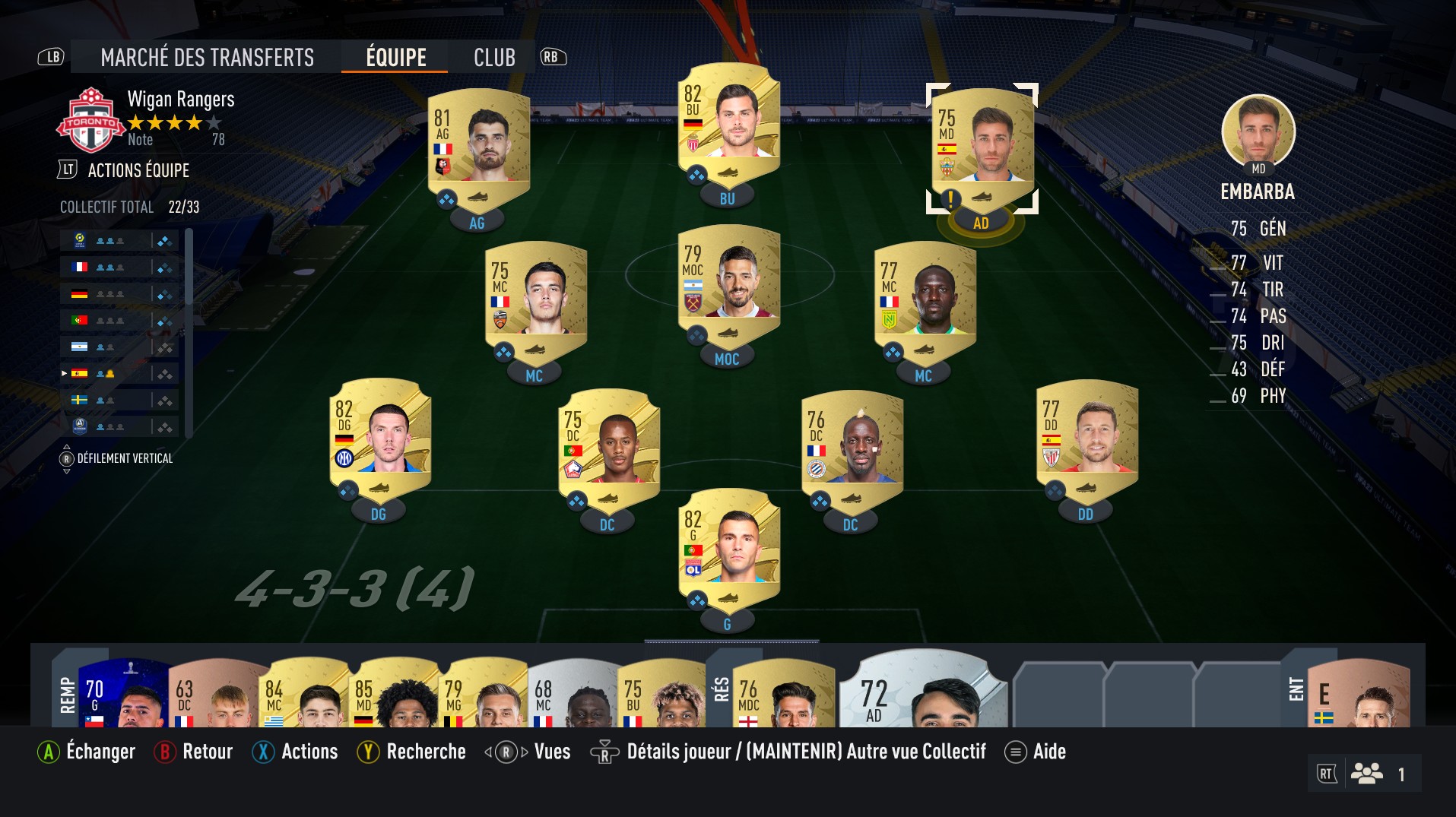 Finally, even if you don’t have a card with a collective of 3/3, it will not lose points on its attributes. Nevertheless, having maximum collective gives you bonuses. In addition to all this, your trainer can provide you with a point of collective depending on their league and nationality.

The role of Icons and Heroes in the new collective

As for these special cards, it won’t change much. Icons will allow you to earn diamonds based on their country by implementing them in your team. As for the Hero cards, they will strengthen the championship they represent. These two cards can therefore be a significant plus for obtaining a collective of 33/33in addition to having quality maps.

If you want to buy FIFA points in order to obtain one of these precious players, which will be available for a limited time, we remind you that it is possible to obtain them at a lower cost through our partner Instant Gaming :