Power cuts: where, when and how will they be applied?

excellent news, the script is in good hands Tobias Exner in his bakery in Beelitz on September 20, 2022 in eastern Germany (AFP / Tobias Schwarz)

Because bread “just doesn’t taste the same without a good crust”, confides the entrepreneur met by AFP in Beelitz, south-west of Berlin, a small town known mainly for its asparagus crops.

These savings measures are in any case far from sufficient in the face of the existential crisis that the profession is going through, he says.

In the bread-loving country, bakeries are indeed one of the industrial sectors hardest hit by soaring energy and food prices caused by the Russian invasion of Ukraine which began on 24 february.

“If conditions don’t change, then sooner or later a large share of German bakeries will cease to exist,” predicts Mr Exner.

“All bakeries have ovens, 70% of artisan bakeries have gas ovens and gas prices are skyrocketing,” says Friedemann Berg, executive director of the national federation of German bakers. 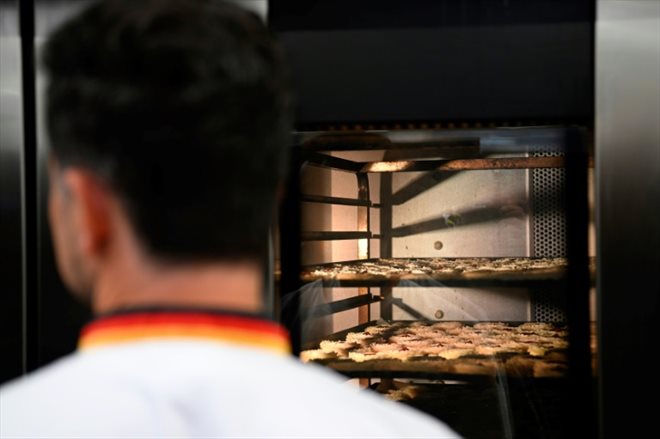 Tobias Exner in front of his oven in his bakery in Beelitz, September 20, 2022 in eastern Germany (AFP / Tobias Schwarz)

Europe’s leading economy, long highly dependent on Russian gas, has been hit hard by the halt in deliveries of this fossil fuel decreed by Vladimir Putin.

And the two main ingredients in bread making – flour and oil – are among the most affected by Russian blockades of Ukrainian ports.

Wheat is two and a half times more expensive than before the crisis, while a liter of oil has climbed some 82% to more than 3 euros, says Mr Exner.

The entrepreneur, with its 36 subsidiaries and a workforce of 220 employees, is certainly relatively better equipped than small craft businesses to survive the crisis. But he too is going through a difficult phase. 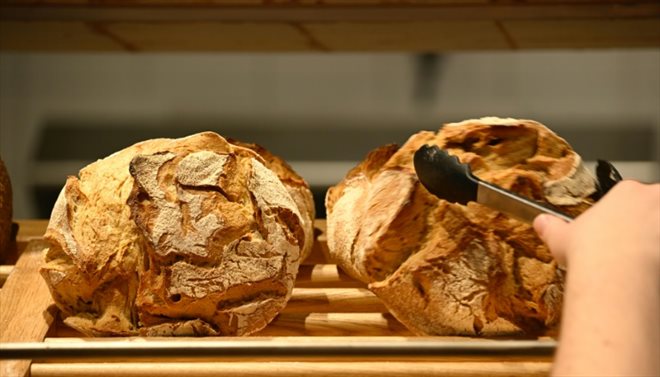 It has sought to save money by installing less energy-intensive ovens at its main production site in Beelitz and reducing opening hours at subsidiaries in Berlin and in Brandenburg, the state surrounding the capital.

But he is reluctant to pass on his increased costs to customers, because they “wouldn’t pay that kind of price,” he said.

– Bakeries in the dark –

The atmosphere in the center of Berlin seems to prove him right. 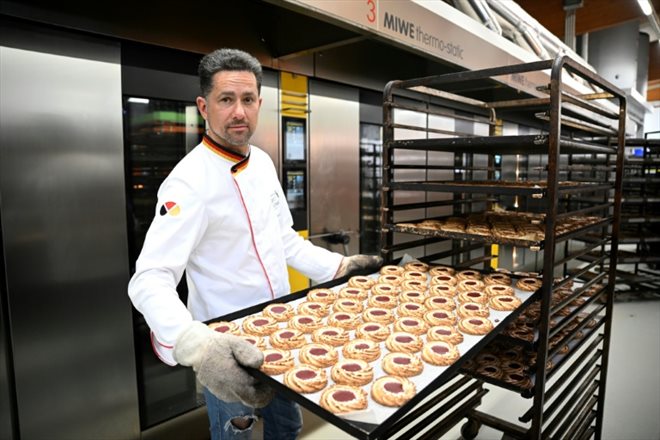 Tobias Exner holds a tray of pastries at his bakery in Beelitz on September 20, 2022 in eastern Germany (AFP/Tobias Schwarz)

The price of bread increased by an average of 18% in the countries of the European Union in August over one year, according to the statistical institute Eurostat. Germany is in the middle.

Many bakeries have already gone out of business, says the head of the federation, and the sector has been calling on the government for help for weeks.

In early September, some 800 bakeries across the country served their customers in the dark for a day of action to draw attention to their plight.

The issue goes beyond the defense of fresh rolls, judge Mr. Exner.

The bakeries “are often the most important institution in the villages: they provide the functions of food stores, social center, post office etc…”, he underlines.

The center-left government of Chancellor Olaf Scholz has announced measures of nearly 100 billion euros for the economy and purchasing power, but small and medium-sized businesses consider themselves insufficiently concerned by this support. 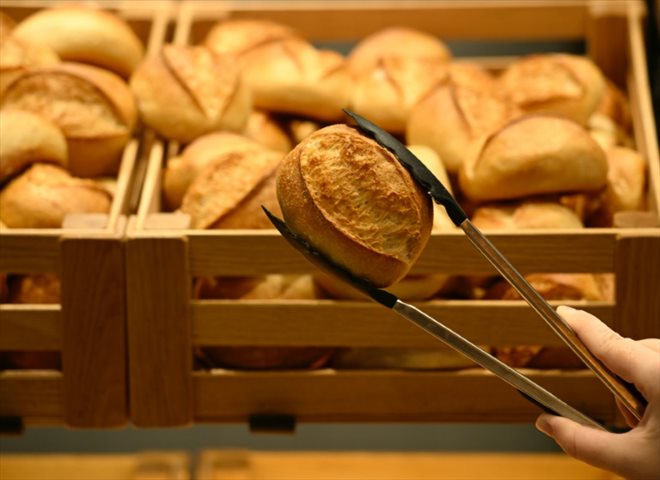 Asked about a possible wave of SME bankruptcies in Germany, the environmental minister replied that he could imagine “that certain industries would simply have to stop producing for a while”, reinforcing the feeling of the profession of being misunderstood or even neglected by Berlin.

The federation calls for “quick and unbureaucratic” financial aid for the sector, says Mr Berg, otherwise “many companies will have to abandon their activities or simply file for bankruptcy”.