Many do it despite the ban: This mistake in the basement can be expensive

European political community: why 44 leaders from the continent are meeting in Prague

CAC40: in the red, in the wake of Wall Street

Xiaomi smartphones are very popular. Some of the phones are equipped with a punch hole camera and this can be turned into a real eye-catcher with a free Android app. But here you have to pay attention to a small detail.

The punch-hole camera design has now also caught on at Xiaomi. The front camera is housed directly in the display in a hole. This creates a unique design, but can be upgraded with a free Android app. you can do that Make the camera hole more visible. It’s child’s play with the Android app “Energy Ring”. 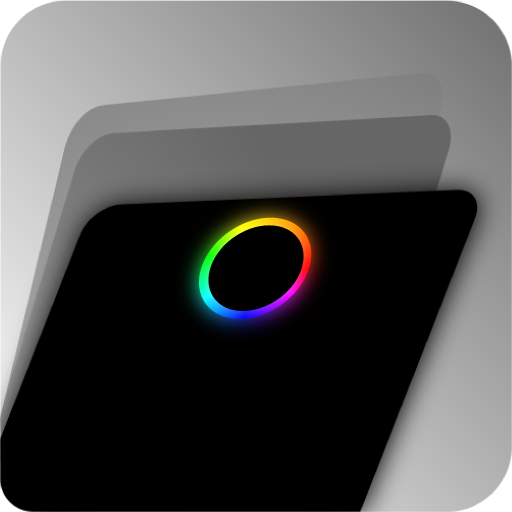 The area around the camera hole on the front of your smartphone can be used for various functions. For example, you can use the camera hole to show the remaining battery life by creating a small LED ring around it. There are different designs you can use for this. Also a cool animation can be displayed when loading.

Important: If problems occur on your Xiaomi smartphone, you must allow the app to start automatically in the settings under Apps and Energy Ring. The app is active as soon as you turn on your phone. Otherwise it can happen then the app just doesn’t work.

The current top smartphone from Xiaomi in the video:

Which Xiaomi phones are supported?

Basically all current Xiaomi, Redmi and Poco models with punch-hole cameras. Since the Android app is offered free of charge, you can simply try it out. If it convinces you, you can continue to use it, otherwise just delete it. Many smartphones from other manufacturers are also supported. If your friends who don’t have a Xiaomi cell phone think the app is cool too, you can forward them directly.