NFT sales explode: A boon for Gap, the latest retailer to venture there

Winter 2022 touchscreen sales: the top offers not to be missed

Anna by Luc Besson: have you spotted this nod to Léon?

Available for a long time via a tab at the bottom of the screen, Twitter search is now available directly at the top of the main screen. A novelty currently being tested with some iOS users. 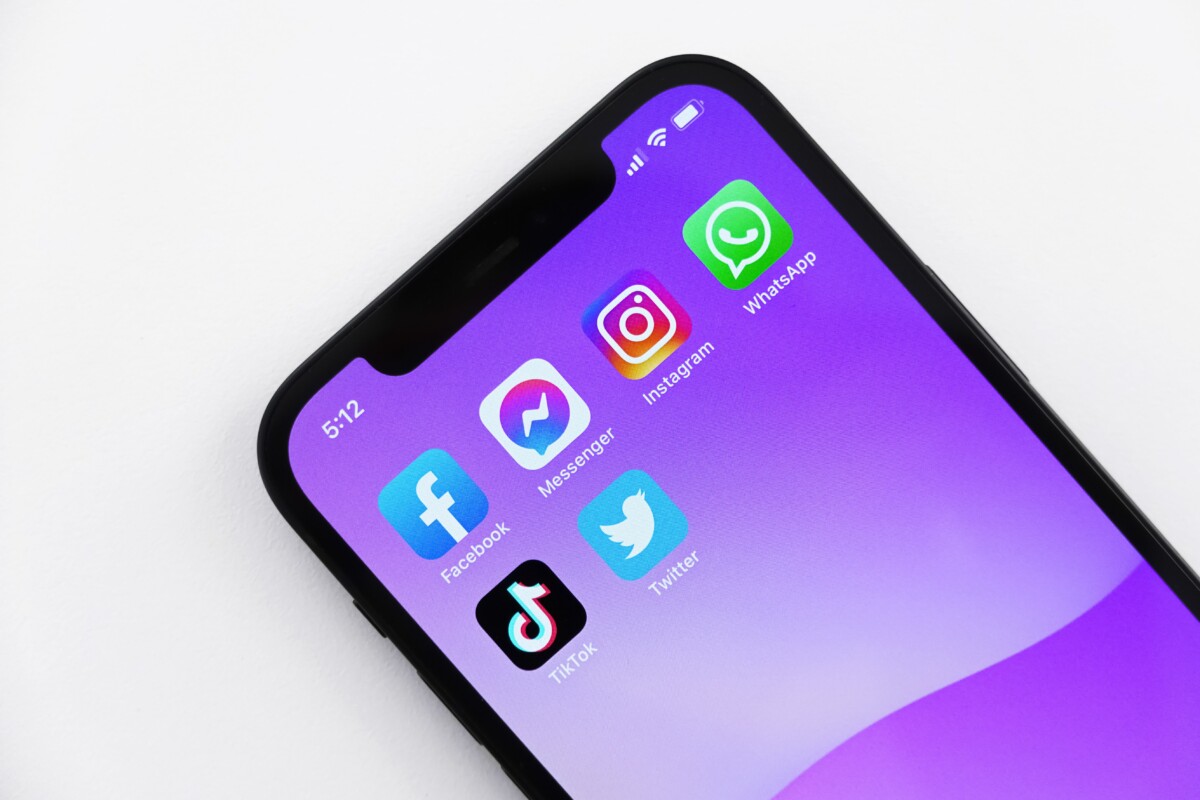 On its iOS app, Twitter is testing a new way to access research // Source: Jeremy Bezanger on Unsplash

Twitter had announced this Monday on its own account, a new search bar now appears at the top of the main screen for some iOS users of the application. Currently in test, this novelty can materialize in the form of a bar or a search icon, specifies Twitter. A priori, the platform is therefore not yet completely fixed on the look that this novelty could ultimately adopt.

Note that search on Twitter had already been accessible for years, but only from a dedicated tab, installed at the bottom of the screen. Twitter seems to have seen fit to try and give it a new, more visible location.

Twitter wants to encourage us to use its research

As indicated 9to5Mac, Twitter wants to make its search easier to access and intuitive, by making it appear right in front of our eyes, as soon as the application is opened. However, for now, this feature is only at the testing stage. It is thus deployed to a small number of iOS users only and its final adoption is not yet guaranteed.

Now testing on iOS: some of you will see a new search bar or 🔍 icon on the Home tab to easily search Twitter right when you open the app. pic.twitter.com/2B40tlf62A

It is also unclear how Twitter targeted users with access. If you want to know if you’ve been selected, all you need to do is make sure you’ve installed the latest version of Twitter on your iPhone.

As a reminder, this functionality under test follows another experimental function of Twitter. It recently allowed a post to be retweeted with a bonus video reaction. Twitter has also made changes in the way it handles content blocked by users. This January 11, the firm explained for example, work on an update that will no longer display blocked keywords, and deactivated or blocked accounts, in the Explore tab.