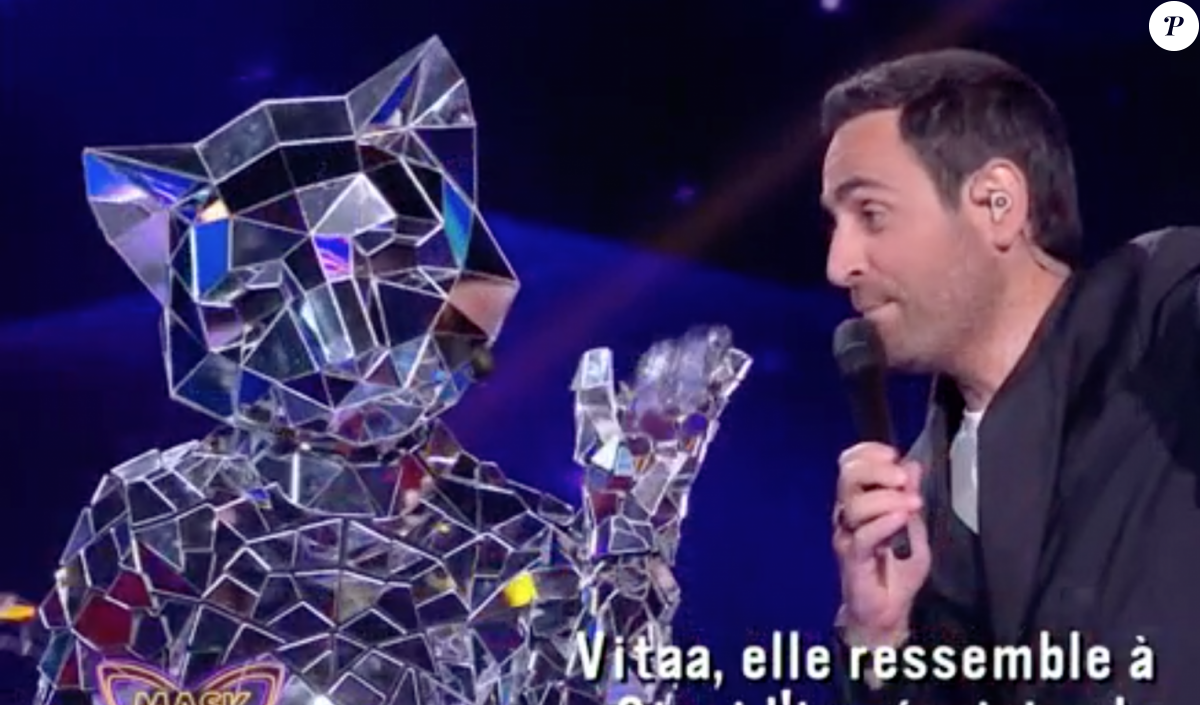 Vitaa, Chantal Ladesou, Jeff Panacloc and Kev Adams are the investigators of Mask Singer season 4. They have the difficult task of trying to find out who is hiding behind the 12 costumes – Dalmatian drag-queen, Baby, Gingerbread, Pharaoh, Bride, Genie, Monkey, Elephant firefighter… The Cat should also be unmasked thanks to the clues revealed about him. And that’s what happened since he revealed his identity this Tuesday, September 27 during the quarter-finals. An international star was hiding under this costume, here are the clues that were available to investigators.

All the clues revealed

– He speaks French and knows… Twerking!

– “You all know the place where I grew up“
– It has been seen, heard, and read by millions of people around the world
– In his group of friends, there was “a series of sacred characters”
– He knows how to scare
– He has already told his life story on TV, in newspapers and in books

– The number “90 210” has been revealed, which could be a reference to the cult series beverly hills 90210
– He is not an alley cat but an indoor one, who enjoys with “his very many kittens”
– We know our friends very well. Thanks to them, a first name suddenly became very popular

Opinion of the investigators

Kev Adams, renowned for his jokes, spoke of the possible return of Michel Ansault, the husband of Chantal Ladesou, who had already appeared on the show this season as a construction cone, before being unmasked. He finally quoted Tori Spelling, an intuition shared by Jeff Panacloc, Vitaa and Chantal Ladesou.

After David Hasselhoff, the second international star of Mask Singer to have unmasked for this season 4 is none other than Tori Spelling, the famous actress of Beverly Hills 90210. Well done to the investigators for their excellent deduction!