Netflix’s financial results show that the platform continues to garner new subscribers, but more exponentially. After an exceptional 2020 vintage, the year 2021 marks a slowdown in growth. 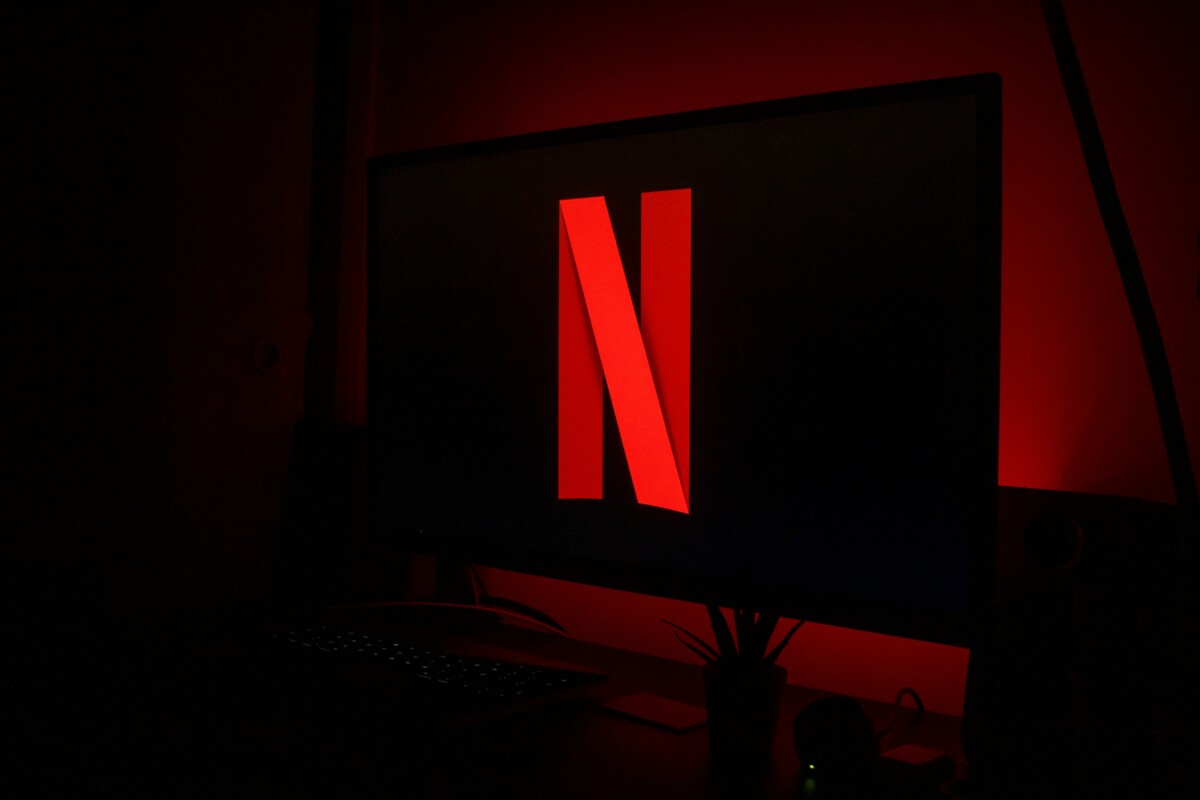 Netflix’s health is in good shape. The SVOD service has published its quarterly and annual results for the year 2021, with a clear observation: the number of subscriptions continues to increase, but not as quickly as we thought. Projections were counting on 8.5 million new subscribers in Q4, against 8.3 million after counting.

The figures obviously remain excellent, but Netflix is ​​careful not to communicate the quantity of unsubscriptions observed over this same period, and more broadly over the whole year. 2021, precisely, allowed the platform to register 18 million new packages. A figure that can make you dizzy, but which remains far behind 2020.

The Shadow of Disney+

The global Covid-19 pandemic indeed boosted Netflix’s figures two years ago, with no less than 37 million additional subscriptions over the year. Looking at all these elements, it’s hard to imagine Netflix falling from its pedestal. And yet, the growth of its new subscribers has never been so weak… since 2015, notes TechCrunch.

Netflix is ​​also aware of this observation, since its estimates for the first quarter of 2022 are not as generous as in 2021: 2.5 million new subscriptions, compared to 4 million last year. This is certainly a lot, but it also corresponds to a slight decline from one year to the next. At the end of Q4 2021, Netflix had 222 million subscribers worldwide. 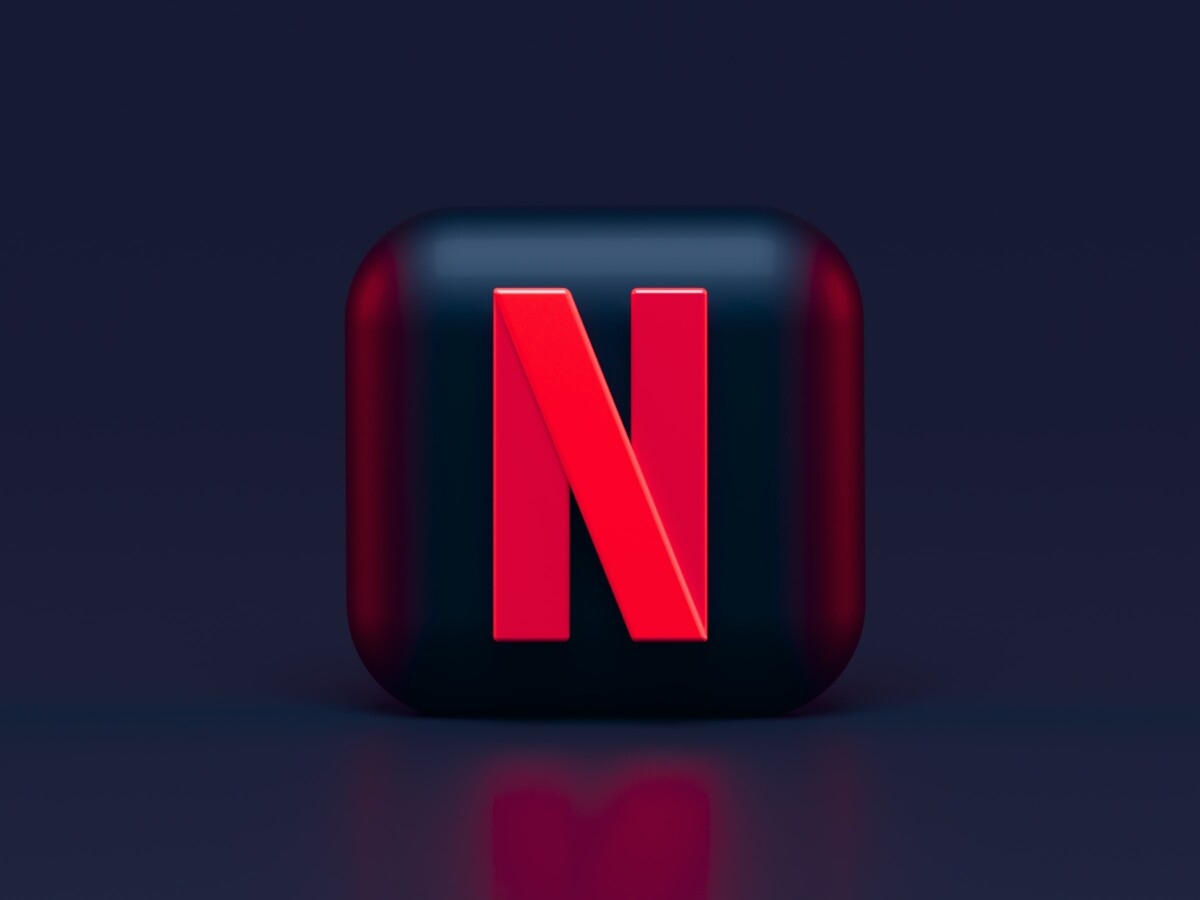 Netflix’s N on a cube // Source: Alexander Shatov on Unsplash

Several reasons may explain this trend. First, the heightened competition in the streaming market tends to curb Netflix’s ambitions. Amazon Prime Video is one of the soldiers on the front line, alongside Disney+, which has met with enormous success since its launch.

It’s simple: in the space of two years, Disney+ has attracted more than 118.1 million people worldwide. It is well beyond the expectations of the group. Its attractive catalog (Disney, Pixar, Star Wars, Marvel, National Geographic, Star) appeals to more and more users, who also face aggressive prices – less than 9 euros per month.

At the end of 2021, Disney continued its ascent with 179 million subscriptions recorded for all of its platforms (Disney+, Hulu+ and ESPN+ not available in France). Admittedly, users can subscribe to several SVoD services, but this meteoric rise shows the extent to which Netflix is ​​no longer alone on the streaming chessboard. 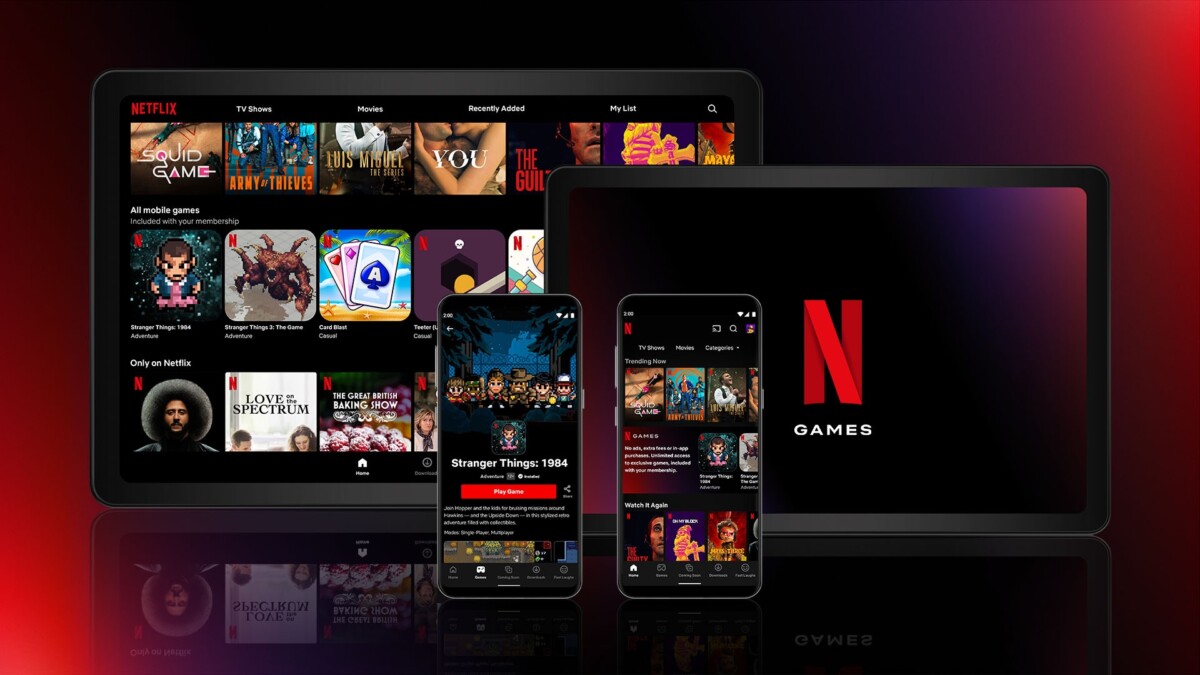 In addition, the Los Gatos firm has repeatedly adjusted its pricing strategy, through increases not always well received by the community. In France, an increase was recorded during the second half of the year, while another increase observed in the USA at the start of 2022 suggests the worst for customers in France.

These increases, although slight, do not necessarily appeal to all users, who may be tempted to go to the competition. Especially after the platform’s attempt to ban account sharing, also a way of forcing some users to take out their own subscription. Netflix has backtracked, but the idea is on the minds.

But the Reed Hastings firm has more than one trick up its sleeve to contain its client portfolio, thanks to a new strategy that is gradually focusing on gaming. Netflix Games has indeed taken shape in 2021, but it is still in its infancy. To a lesser extent, Tudum, the new site that shows behind the scenes of our favorite films and series, tries to take you by the feelings with its share of anecdotes and advice, just like Top 10 references the most popular programs each week. around the world and even in France.