Princess Ingrid Alexandra is 18: The royals congratulate so emotionally

Blanquer in Ibiza: “We had better put this straw fire aside”

Winter Olympics: why Beijing is trying to silence athletes 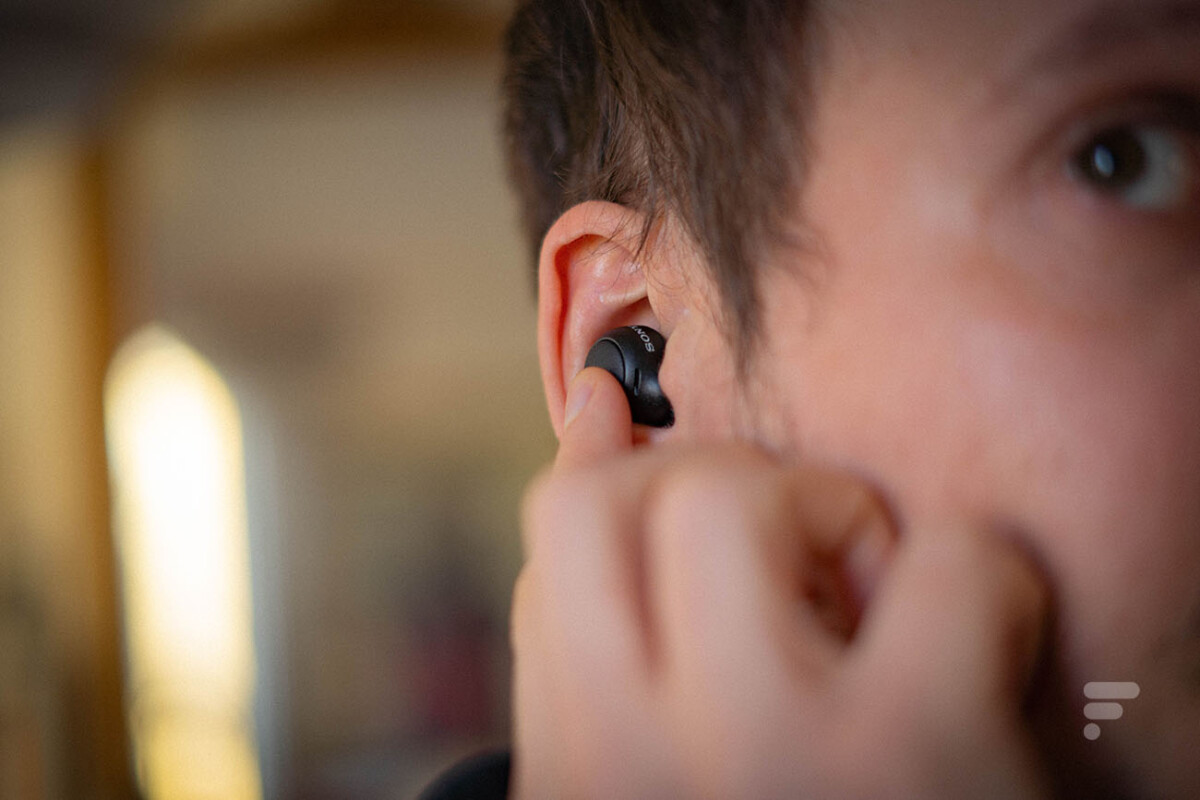 Android 12 has not yet arrived on most smartphones in circulation and we are already talking about the next iteration of Google’s operating system, the aptly named Android 13.

According to Android Police, we will probably not have to wait for a complete overhaul of the design as we have known with Android 12. However, Google should not refrain from some improvements to its interface.

One of the elements on which the Mountain View firm would be working could be a redesign of the “Media” or “audio output” menu of the shortcuts pane.

The menu what? Yes, because if Google wants to rework it, it is undoubtedly because most of the users do not even know of its existence. This is a small menu that appears when you tap on music that you are listening to. You are then offered to change audio sources. Android 13 should simplify its design and, hopefully, make it more accessible and visible to users.

The new audio menu on Android 13 should look like this. // Source: Android Police

Since its appearance on Android 10, Google has struggled to impose it. It had already been reworked under Android 11. The bulk of the redesign would focus on the volume bar, from what we can see in the screenshot ofAndroid Police. It would be similar to the very rounded Material You look found everywhere on Android 12.

Additionally, it should be easier to tell at a glance if a device is disconnected, since it would take on a grayed-out transparency effect instead of just the word “disconnected” next to its name. Note also that the active device could be given a check mark. So far, only the presence of the volume bar allows you to know which device is broadcasting.