Alphabet, Google’s parent company, announced last Tuesday record results for its latest quarterly report, higher than analysts’ forecasts. A success largely due to the performance of the group’s advertising department. 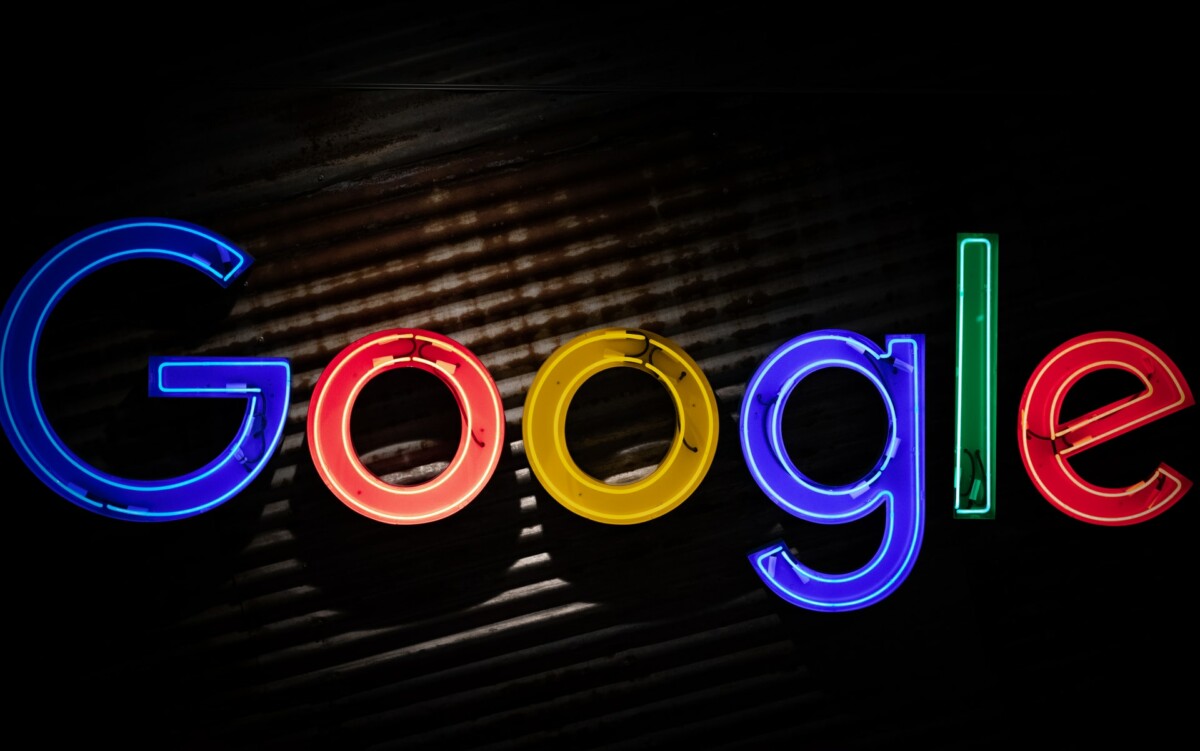 The increase in marketing budgets has greatly benefited Alphabet, the parent company of Google, in its last quarter // Source: Mitchell Luo via Unsplash

As a more or less direct consequence of the pandemic, online purchases have increased, in turn leading to an increase in marketing budgets for advertisers. A situation that benefits major Tech players, such as Google. On Tuesday, the group’s parent company, Alphabet, announced quarterly results marked by record sales.

This balance sheet, higher than analysts’ expectations, is notably driven by the boom in the Californian giant’s online advertising activity. Clearly, Google’s advertising management has proven to be very effective in recent months.

Our online purchases fill (was it any wonder?) Alphabet’s pockets

As Reuters reports, Alphabet’s fourth-quarter revenue rose 32% to $75.3 billion. This is a third consecutive quarterly record for the firm, whose latest results exceed the estimate of 72 billion dollars, previously formulated by analysts for this same period of activity.

Philipp Schindler, commercial director of Google, explains these figures by two factors mentioned above: on the one hand, consumers have used Google heavily for their searches for clothing and leisure items. On the other hand, advertisers have increased their marketing budgets in the retail, finance, entertainment and tourism sectors. 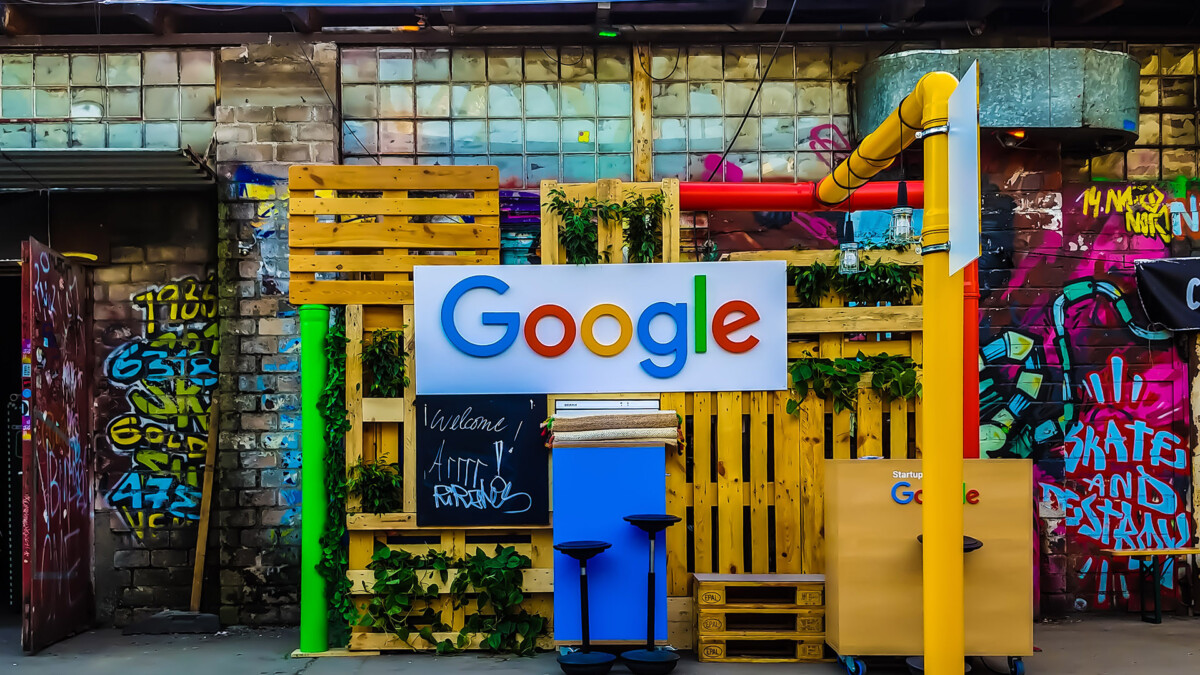 Moreover, analysts agree that the turnover of Google and Alphabet should continue to enjoy good growth in the future. And the evolution of advertising practices will not be there for nothing. “The pandemic has unquestionably accelerated the world’s reliance on digital advertising“, for example indicated Sophie Lund-Yates, equity analyst at Hargreaves Lansdown. “Sitting through traditional TV commercial breaks or reading billboards suddenly seems completely archaic in the age of streaming and smartphone addiction.“, she continues.

Overall, for the whole of 2021, Alphabet’s revenue increased by 41% to reach the amount (again record) of 258 billion dollars. Finally, we learn, still from Reuters, that in 2021 and 2020, Google’s advertising activity (including YouTube) represented 81% of Alphabet’s revenues.