France: The State has submitted an offer for EDF at 12 euros per share – AMF

Parallels Desktop has long been the virtualization tool of choice for Mac users who need to run Windows or Linux in a virtual machine on their desktops. In 2020, that said, the company faced a big shake-up when Apple announced plans to switch all of its Macs to its Apple Silicon chips.

Parallels Desktop is revolutionary software that allows macOS computer users to open a Windows session directly in a window without needing to restart.

The M1 and M2 chips – based on the Arm architecture and used in the latest Mac models – can therefore no longer run the Intel x86 version of Windows. As a result, on some Macs, you had to use the Arm version of Windows, which itself has had some problems over the past few years. Moreover, with the various performance and compatibility issues encountered with existing Intel software, Windows on Arm (WoA) was not really usable as it was. Parallels’ main attraction – running Windows on the Mac – was beginning to falter. 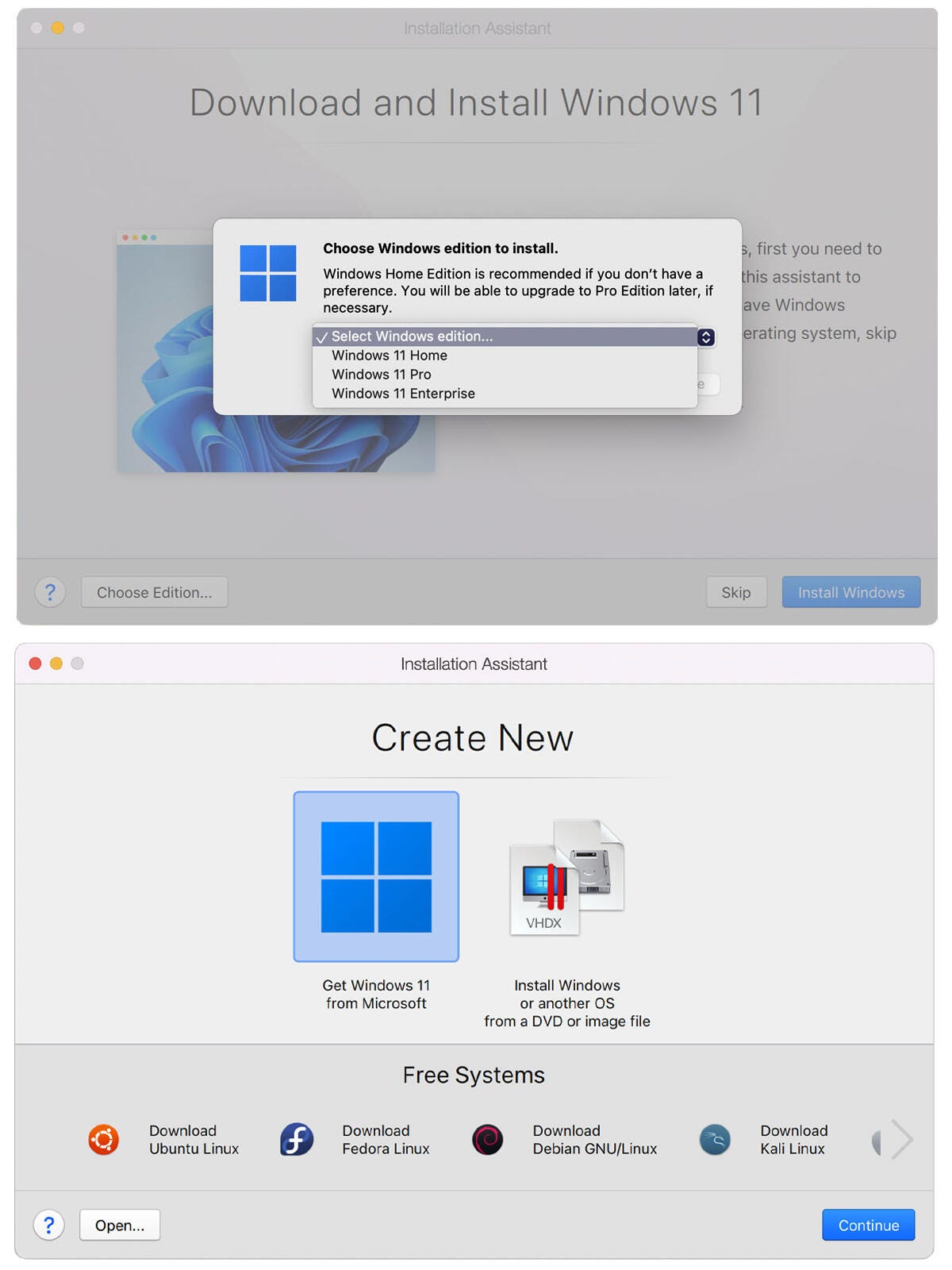 The company was also pleased that Microsoft now provides compatibility with “99.99%” of existing Intel software. Of course, compatibility isn’t everything, especially if the software suffers from poor performance. However, Parallels has now had two years to fine-tune the performance of virtual machines using Apple Silicon chips. Along with high-end processors like the M1 Ultra, Parallels Desktop 18 now lets you assign up to 62 GB of RAM and 18 CPU cores to your virtual machines. The company claims this represents a performance jump of around 96% over the previous version of the software. And, as always, Parallels Desktop also lets you create virtual machines using Arm versions of Linux like Ubuntu, Fedora, and Debian. All while maintaining compatibility with older Intel-based Macs. 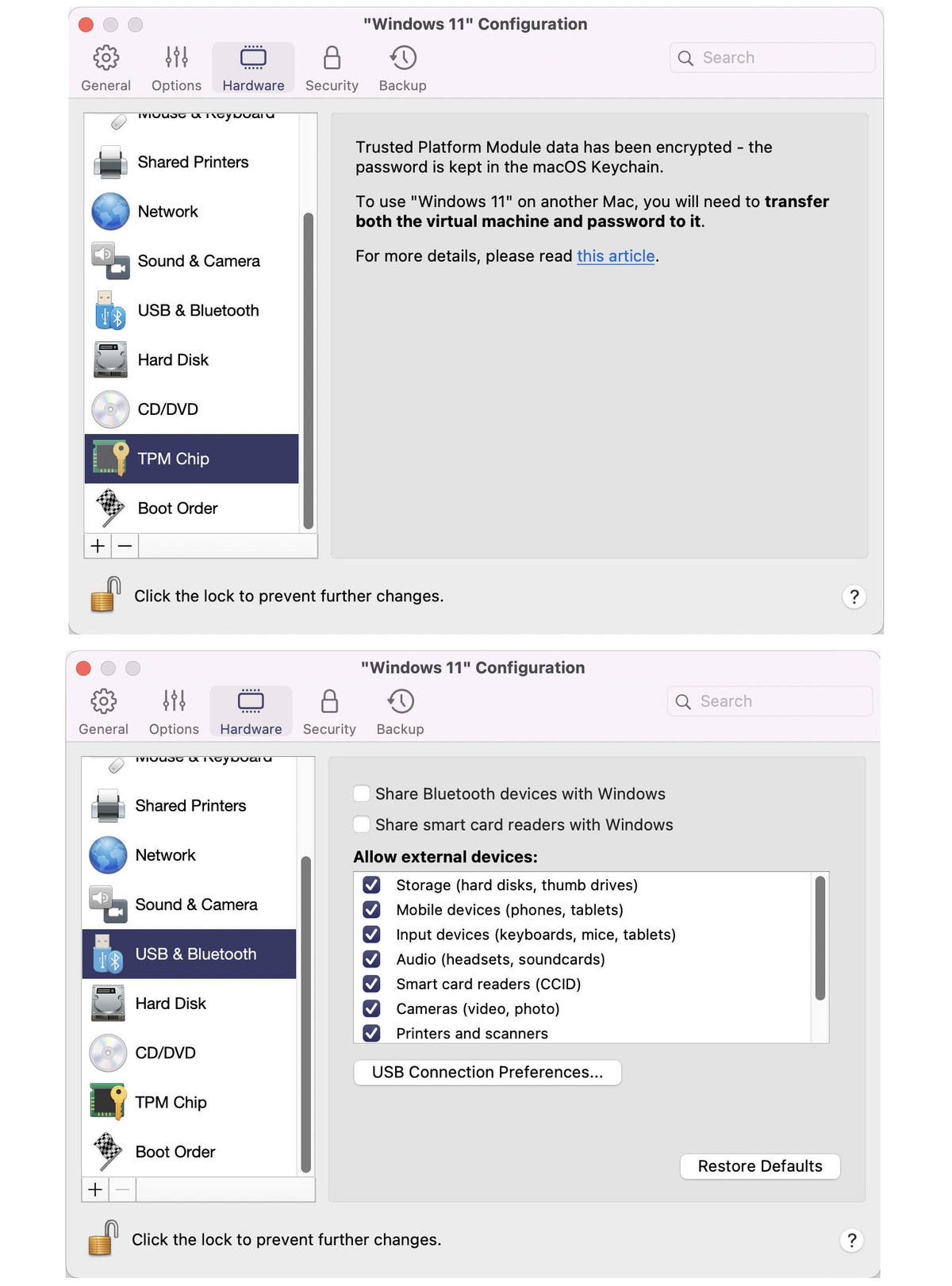 Other new features include support for the next version of macOS (Ventura), both as a host OS and as a virtual machine. Others include compatibility with Apple’s ProMotion 120Hz displays, and improved USB support for Windows-based audio/video capture and streaming devices.

For developers, the Pro edition of Parallels Desktop 18 offers enhanced networking management, known as “Network Conditioner”. A feature that was previously only available for Intel-based Macs. You can isolate virtual machines (for better security) by preventing them from sharing applications or folders with the host Mac. There is a new command-line interface for developers who need to automate tests on their virtual machines. The Business edition now offers SSO/SAML authentication to log in using a corporate account, as well as improved tools to deploy VMs to multiple machines at once. 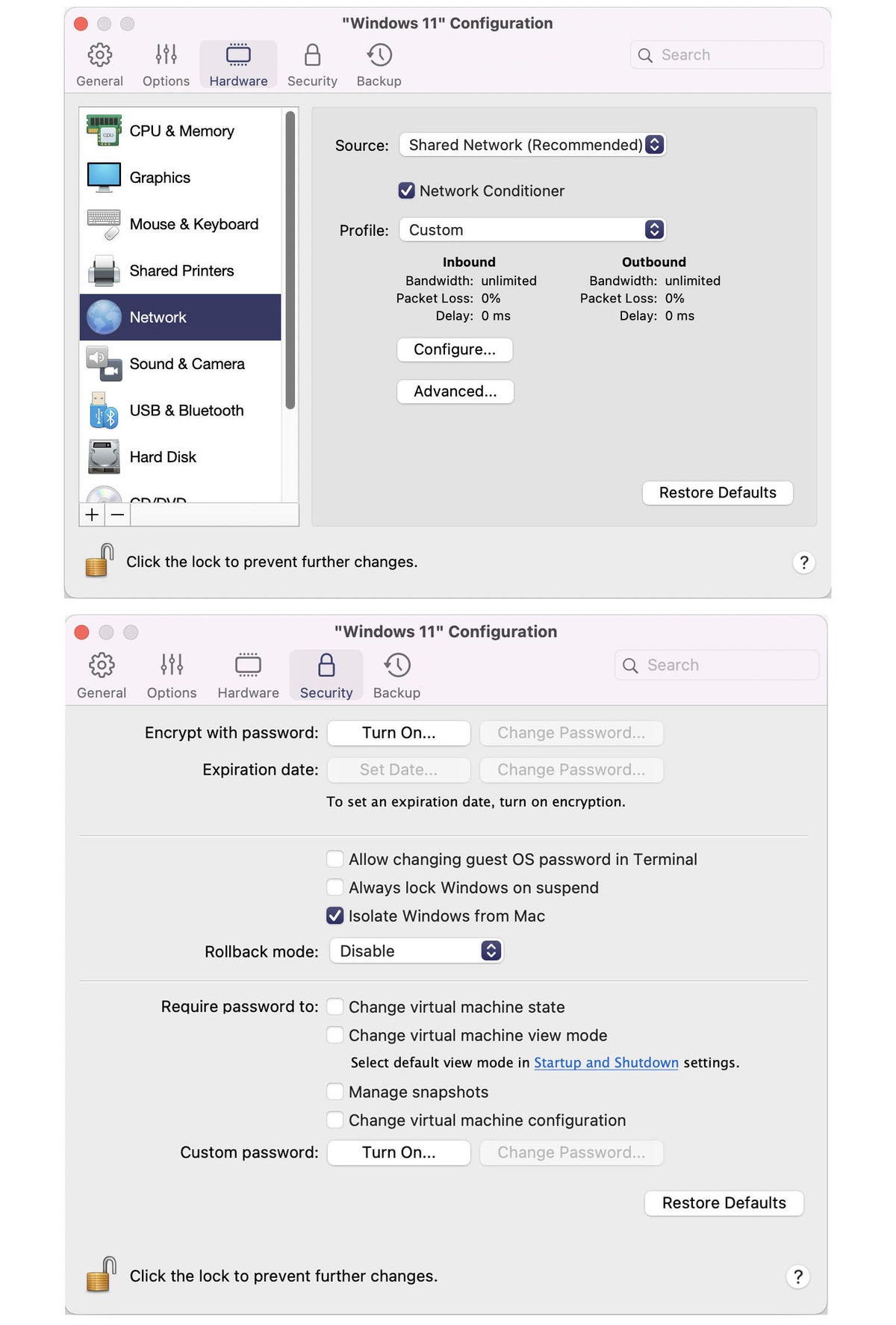 At $99.99 per year (for the standard single-user edition), the price of Parallels Desktop 18 is slightly higher than previous versions. It is also possible to buy the standard edition with a “perpetual license” for 129.99 euros. Please note that this version requires you to pay for future upgrades separately. Discounts are also available for education users. The Pro version costs 119.99 euros per year, while the Business edition, for professional users, costs 149.99 euros.

A free 14-day trial version is also available. Mac users (under Intel or Arm) can thus get an idea of ​​the performance of the software with their favorite applications.

The main alternative to Parallels Desktop has long been VMware Fusion. The software recently added support for Windows 11 virtual machines on Apple Silicon chips. However, this solution is currently only available in beta version (technical preview).