Gymnastics World Championships in Graz: – I believe that we will never be world champions” The boss of the organization of the Paris 2024 Games Tony Estanguet presents the device for the opening ceremony in Paris, December 13, 2021 (AFP / Archives / ALAIN JOCARD)

Two and a half years from the Paris Olympics, some 350 million euros are still missing to complete the sponsor part of the budget: Paris-2024 ensures that it is meeting its objectives but concerns are emerging because the timing is tightening.

Will the organizing committee (Cojo) be able to complete its round of sponsors, supposed to ultimately reach 1.1 billion euros (out of a total budget of 3.9 billion euros)? This question comes up regularly in discussions with the political and economic sphere around the Paris Olympics.

This question seemed totally irrelevant after the signing of Decathlon in the summer of 2021, three days after that of Sanofi as a premium partner – whose entry ticket is estimated between 100 and 150 million euros. The cruising speed seemed reached, and the path traced.

With 600 million euros in the coffers and four “premium” partners (BPCE, Orange, EDF, Sanofi), the Cojo then explained that it was on time, and the supposed reluctance of the sponsors, whom some thought cooled by the pandemic context, totally ruled out. 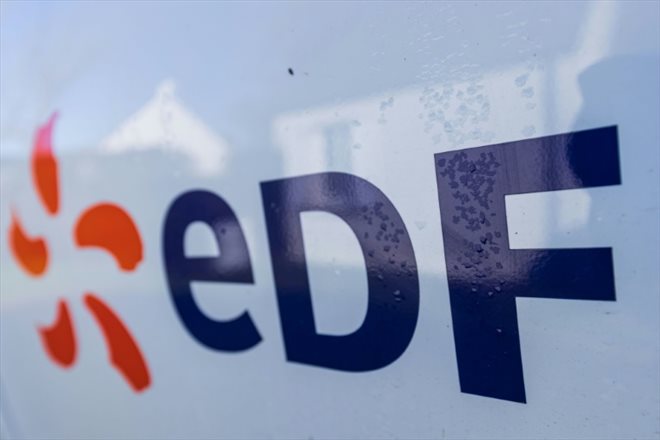 If no premium partner has since been formalized, the Cojo claims to have now garnered or secured around 715 million euros, with in particular the signing of Accor who arrived as a tier 2 partner in November 2021.

But now, the absence of a major partner signing for several months is fueling some fears.

“Frankly, I was never really worried. I was sure that today the Cojo would have already completed its budget. There, it lacks almost 400 million to bring in in two years, it’s tense”, assures a sports sponsorship specialist, who does not wish to be named. “Clearly, one or even two premium partners are missing, and it does not seem to be so easy to find them”, assures this source.

The backstage has been buzzing for weeks about the imminent signing of a French luxury giant, but nothing has yet been formalized.

By sponsoring the Olympics, “the partners normally hope to benefit over a fairly long time. There we can start to say that there is a delay”, analyzes this source. “Indeed, it’s hot,” told AFP a parliamentarian, who follows the Olympics file.

The story is not at all the same side Cojo which, on the contrary, ensures to be “perfectly on time”. “We are exactly where we should be, there is no concern on our side”, explains Paris-2024.

On January 17, Tony Estanguet, questioned before the Iena club, assured that he would keep the objective of 1.1 billion euros in revenue, but also described this quest for partners as a “real challenge”, conceding that the health crisis didn’t “help much”.

“There are negotiations behind the scenes. Sometimes the announcement of the partners is done well after the signature”, we explain to Paris-2024 which ensures that the objective is now to secure “80% of the revenue from partnerships by the end of 2022”.

A few days ago, the Cojo lost its director of partnerships, Marlène Masure, who went to live a “new professional opportunity”, according to Paris-2024. 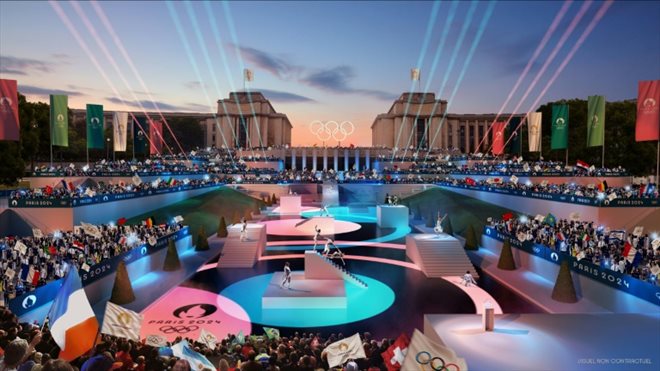 Projection of the opening ceremony of the 2024 Olympics designed by the organizing committee, presented on December 15, 2021 (Paris 2024/AFP/Archives/Florian Hulleu)

This question of partners now constitutes what a government source modestly described to AFP as a “point of vigilance”. Just like the “cost of the ceremony” of opening, an unprecedented and ambitious event which will take place on the Seine and whose invoice has not yet been posted.

The Executive has also asked Tony Estanguet to seize the Paris-2024 audit committee so that it draws up a detailed report on the multi-annual budget “in order to assess the risk areas”, according to political sources. . 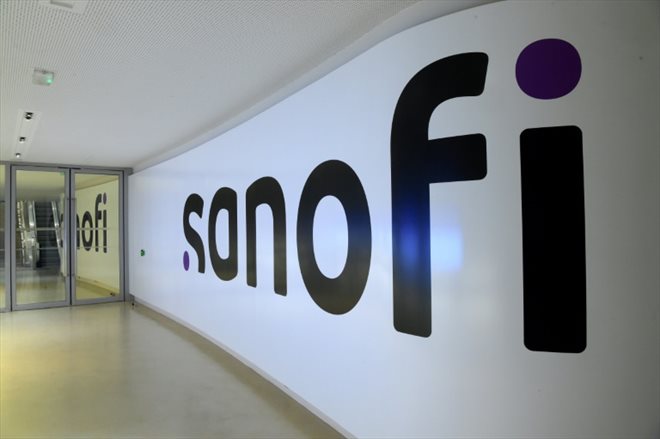 “There is not yet a fire in the lake, but clearly, both the expenses and the partners are carefully monitored in high places”, confides a political figure close to the sports authorities.

“It is also possible that all of this will be unblocked with a phone call from the Elysée in the coming months to bring in an important partner if ever necessary,” said the source from sports sponsorship.

The subject of the budget is eminently sensitive because one of the foundations of the Paris-2024 project is to offer less expensive and virtuous Olympics. A difficult bet, because the project is “undervalued from the start”, regrets an elected official involved in the file, on condition of anonymity.