You thought you wouldn’t fall for a new version of Persona 5 Royal after its first release in 2020? You were probably wrong. Atlus wants your money, and knows how. After announcing a new collector’s edition with a chest and a bag, we now learn that the edition ” standard offers a little extra gift: an exclusive steelbook. And as luck would have it, pre-orders have just opened.

Released on PlayStation 4 in 2020 and widely welcomed by players, Persona 5 Royal will be offered a new release at the end of the year. This time around, the RPG is coming to PlayStation 5, Switch, PC, and Xbox consoles. Moreover, other Persona games will also return next year, with an additional French translation, as we told you about in the video.

These new versions are an opportunity to bring out a physical version, which has just opened its pre-orders at a price of €59.99. The good news is that there will be a steelbook offered in the “Launch Edition”. This is an Amazon exclusive, and be careful, it is according to available stocks. If you’re interested in this, don’t wait too long.

It should also be noted that the steelbook is only present for the PlayStation 5 and Switch versions. The Xbox versions only offer the physical version, without a steelbook (some would say that it’s already good news to have a boxed version on Xbox). Note that various cosmetic items for use in the game are included in this edition.

The output of Persona 5 Royal is scheduled for October 21, 2022 on PC, PlayStation 5, Xbox One, Xbox Series and Switch. 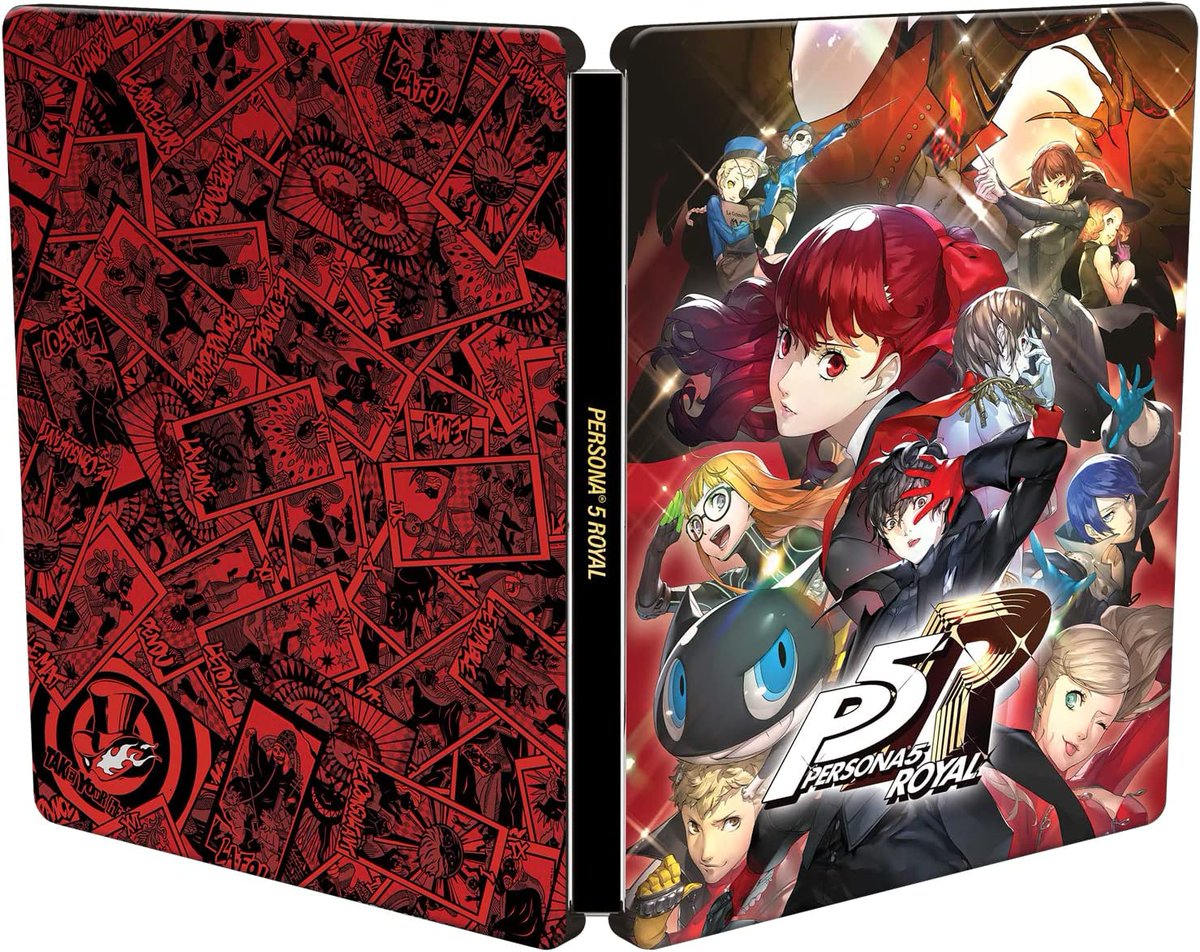