Salvador: release of a woman imprisoned on suspicion of abortion

Sony has quietly started removing PlayStation Now gift cards from stores. A maneuver which seems the ideal preparation for the launch of “Spartacus”, the new rumored subscription. 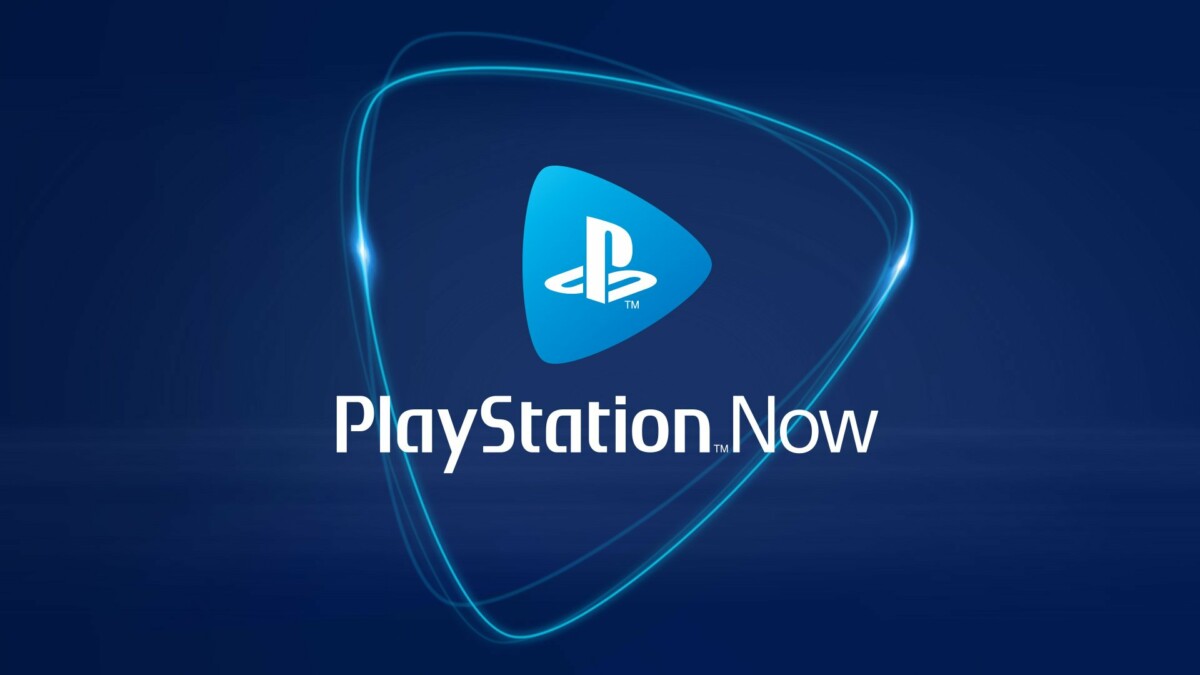 If the three console manufacturers now have their machines well established on the market, it is on the services side that things are moving. With the Xbox Game Pass, Microsoft began to revolutionize video games, as Netflix and Spotify did in other industries in their time.

Nintendo has already upgraded its subscription in 2021, and the next on the list might just be Sony. At the end of 2021, a rumor made the rounds of the web concerning Spartacus, code name of a new service from Sony which would bring together PlayStation Plus and PS Now. The plan appears to be coming to fruition.

As a sign of a possible future evolution of its services, Sony has asked British merchants to remove PlayStation Now gift cards from the shelves. This is what reveals the site Venturebeat, which indicates that as of Friday January 21, no more cards are to be available in the United Kingdom. That’s not all, journalist Jason Schreier has confirmed that the same process has started in the United States, and for him there is no doubt: it prepares the arrival of Spartacus.

Interesting that Sony pulling PS Now cards in the UK is making headlines on gaming sites today – it happened a few weeks ago in the US. But yes, this is preparing for the launch of Spartacus (aka: a revamped PlayStation Plus), as Bloomberg reported in early December

Asked about the topic, Sony says it’s just a matter of focusing on the more generic PlayStation gift cards that can also be redeemed for months of PlayStation Now membership. The schedule still seems strange if the company has really planned to offer a new subscription offer in the coming months.

As a reminder, the Spartacus service should actually be an evolution of the PlayStation Plus with several subscription levels. The services offered by PlayStation Now should be integrated into this new service, to simplify the readability of the offer at Sony.