rediscover the best blockbuster before Avatar 2

Star Wars Jedi: Survivor, its leaked release date via Steam and its confirmed presence at The Game Awards

Cyberpunk 2077: A Game of the Year Edition will be available after the release of the expansion

please note, these cult programs will be removed from the catalog in December 2022

Renault is working on the development of its electric range for the next few years and is said to be preparing an unprecedented large electric SUV. Scheduled for 2027, the latter should have a promising technical sheet.

There will be a lot of new things from Renault over the next few years. As part of its Renaulution strategy, the brand wants to make a clean sweep of the past, while bringing some of its iconic models up to date. Among them, the Renault 5 and the R4, which will soon have their production version after the concepts, but also the Scénic, which will return in the form of an electric SUV.

Not to mention the Mégane, renewed last year with an unprecedented shape and engine. In total, six electric models will see the light of day by 2030, as announced by the boss of the brand Luca de Meo during Capital Market Day, relayed in a press release.

These will then be developed by Ampère, the new entity dedicated to electricity announced by the Renault group. And if two of them have not yet been detailed, the journalists of Argus however, managed to obtain valuable information about one of them. This should then see the light of day in the course of 2027 and will take the form of a large SUV..

Thus, it will be above the future Scénic, planned for 2024, and will crown the range, logically adopting a more premium positioning. The latter could then be inspired by the Renault Morphoz concept, unveiled in March 2020 and prefiguring a large family model, while its wheelbase could be extended by several centimeters. 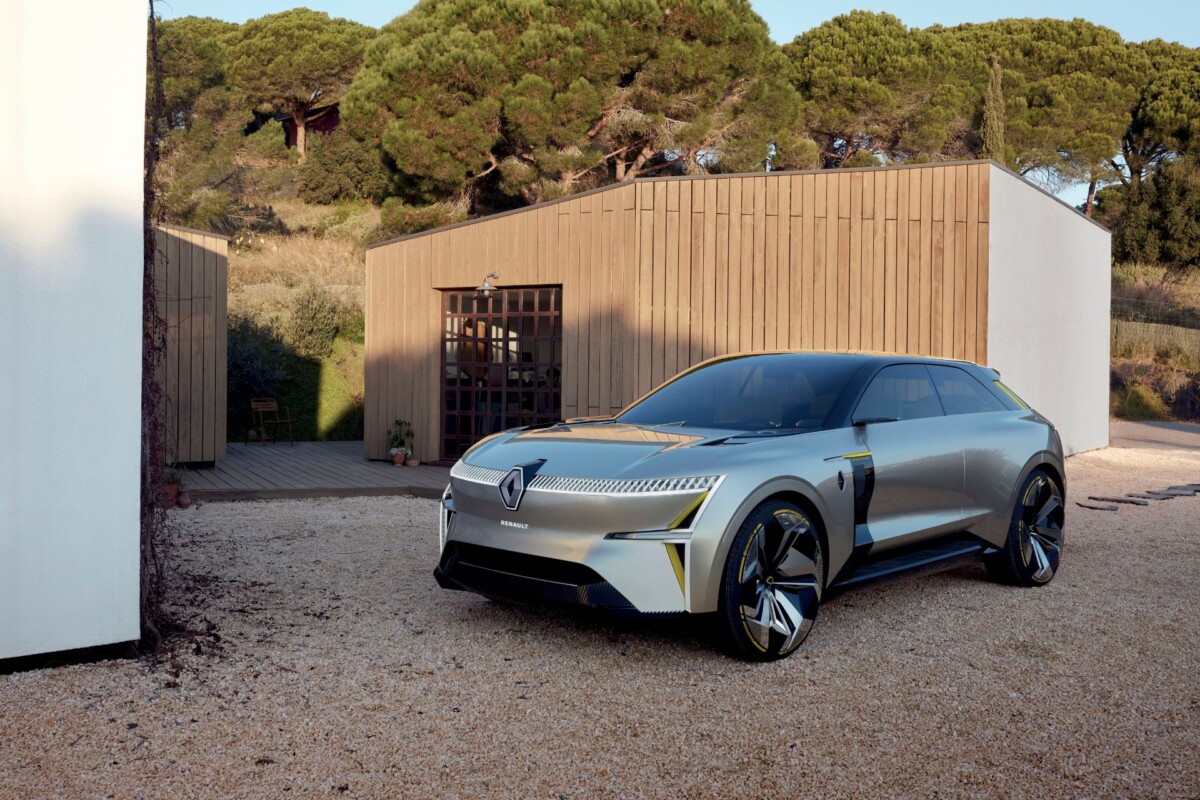 For the moment, we still don’t know anything about the style of this future arrival in the range, which has not even given a clue about its name yet. However, we should find aesthetic elements introduced on the Mégane E-Tech Electric, in particular with regard to the light signature. But nothing is certain for the moment.

Anyway, this future electric SUV will be ultra technological. This should indeed be one of the first to be based on the new SDV platform (Software-Defined-Vehicle) designed by the diamond brand. This will then use the technologies provided by Google and Qualcomm, which provides its Snapdragon Digital Chassis solution to Renault.

To put it simply, this platform then integrates one or more supercomputers responsible for providing optimal connectivity and numerous services for the driver and passengers. Thus connected, the SUV will be able to take advantage of numerous entertainment and driving aids features and be constantly updated, via remote OTA updates.

If we will have to wait for more information from Renault, the Argus announces that this future SUV will carry a brand new 200 kW wound-rotor synchronous electric motor, equivalent to 272 horsepower. Designed without rare earths, it will be produced at the Cléon plant from 2027, the launch date of this new model.

The journalists also had confirmation from Gilles le Borgne, head of engineering at the Renault group that this would be equipped with an 800 volt architecture. Already fitted to many models such as the Kia EV6, Hyundai Ioniq 5 and other Porsche Taycans, it notably allows you to take advantage of faster charging, even if for the time being, we do not know the maximum power that can be collected. by car.

Otherwise, it would be equipped with a large 90 kWh battery provided by Envision. It will be manufactured in Douai, right next to the SUV production site. What promise a good autonomy if the car does not consume too much. 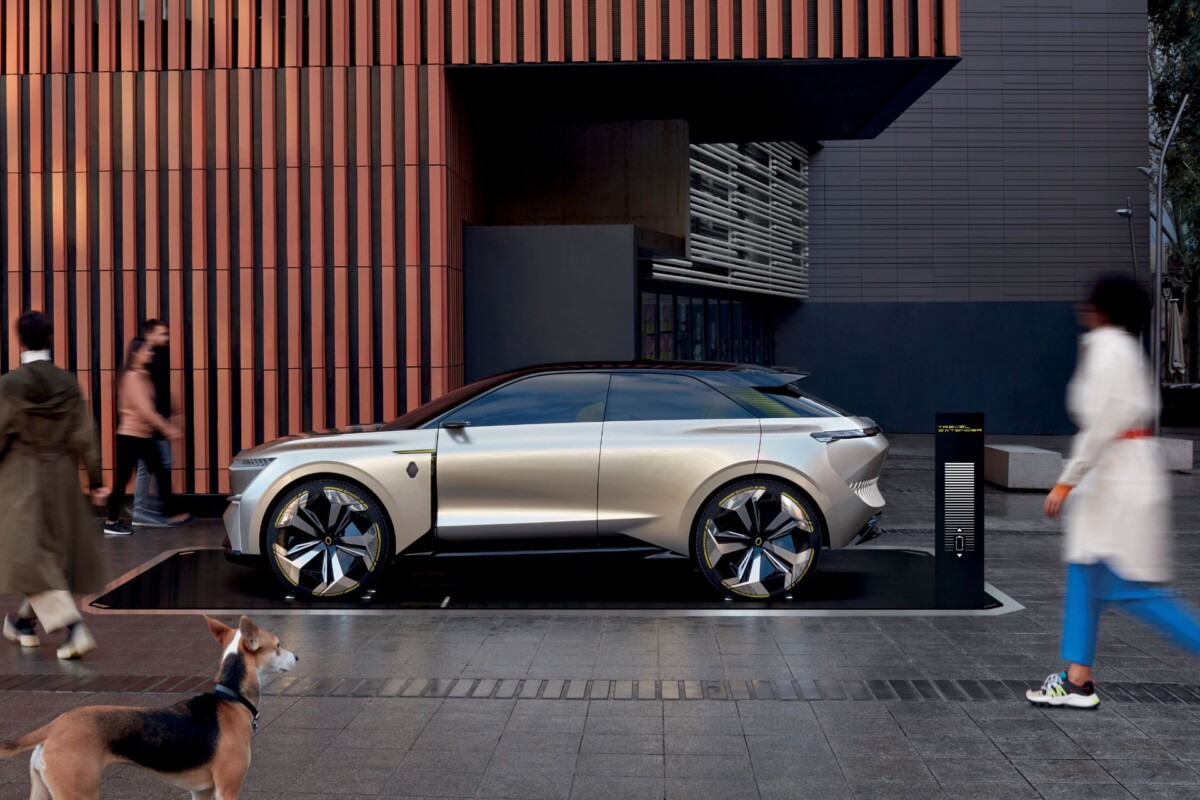 The choice of a battery with such a large capacity may seem surprising. Indeed, last October, Luca de Meo spoke about the price of electric cars, declaring that he did not yet see parity with thermal models. He also claimed that large batteries are nonsense, and that only reducing their size would lower production costs.

It could therefore be that the future SUV actually has a slightly smaller battery, especially since the 800-volt architecture would allow it to recharge more quickly. No need therefore for a huge pack, which would then considerably weigh down the car and paradoxically reduce autonomy by increasing consumption.

In any case, we will have to take our troubles patiently before knowing more, while Renault is already busy preparing for the launch in 2024 of its future R5 Electric and its Scénic then its R4 the following year.