The evleaks leaker has released an excellent quality rendering of the Samsung Galaxy S22 Ultra, whose design fully espouses the philosophy of the Note range. 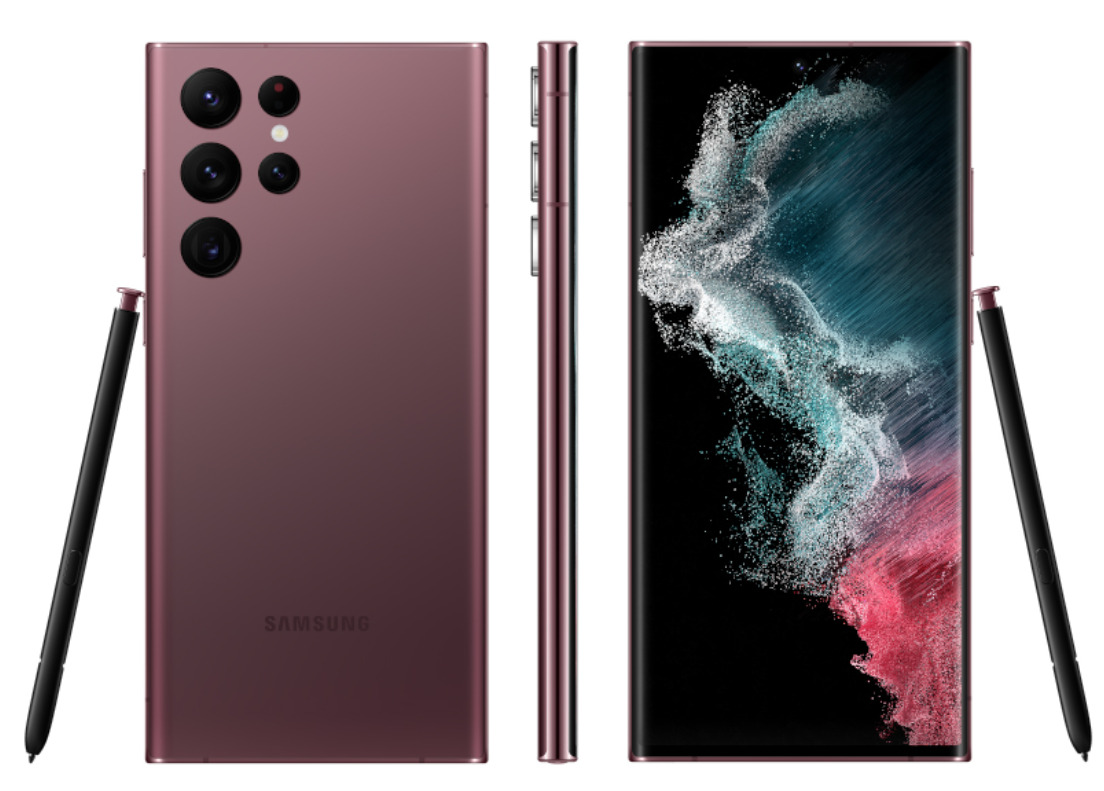 Galaxy Note fans must be delighted. Everything suggested that Samsung was going to put this range of phones in the closet, particularly focused on productivity thanks to its stylus. The Galaxy Note 21 has never seen the light of day, as the Korean giant confirmed this summer. The official reason? Avoid redundancy with the Z Fold 3.

If the Galaxy Note name is no longer, the spirit of the range should continue to persist through a new smartphone expected to be very firm in early 2022: the Galaxy S22 Ultra. Because according to a new rendering published on Twitter by the leaker evleaks, this model will have everything of a Galaxy Note.

We thus find its square shapes, which contrast with the rounded format of the future Galaxy S22 and S22 Plus. Obviously, the presence of a stylus takes us back to the universe of the Galaxy Note, since it was one of the most emblematic elements of this range. Storage provided for this purpose should also be part of the game.

The most attentive of you will also have noticed the curved edges of a screen that promises to be splendid, as was the case on the Galaxy Note 20 Ultra. The back cover of the Galaxy S22 Ultra should stand out from other models, with a so-called “teardrop” camera layout.

We also expect the best of the best on all of its technical sheet, with a 6.81-inch screen, QHD +, adaptively refreshed to 120 Hz, but also the overpowering of the latest Qualcomm processor, the Snapdragon 8 Gen 1, or the latest home-made Exynos – it’s not entirely clear yet.

Ideally, we would like Samsung to beef up its game on the charging speed of its phones: it could be that a faster block is involved, but a lot of leakers contradict each other on this point. We will therefore have to wait for the official presentation of the S22 range, scheduled for the beginning of 2022, to learn more.

Expected in early 2022, the Galaxy S22, S22 Plus and S22 Ultra are Samsung’s next major offensive in the high-end segment. What does this new batch of phones have in store for us? AT…
Read more