Climate: The year 2022 is the hottest ever recorded in France!

Fujifilm launches an accessory for vloggers (but not only): the TG-BT1 handle

As the end of year celebrations approach, Shadow intended to reveal several novelties that will arrive soon. In the absence of major announcements on the gaming side, the French company specializing in cloud computing is preparing to diversify its services.

If consumers already have access to new offers, Shadow has chosen to focus on the purely professional sector.

In order to face increasingly fierce competition in the Cloud gaming sector, Shadow wants to strengthen its position by offering more varied offers. All starting with online storage soberly titled Shadow Drive. Tested with 25,000 people since the summer, this service is now available in 11 countries on the European continent, including France. Its deployment on a larger scale (particularly in North America) is planned for next year.

Thus, Shadow Drive materializes in the form of two separate subscriptions. A first completely free gives access to 20 GB of storage. By paying 8.99 euros per month, the user will benefit from a space of 2 TB. Thanks to the expertise of the NextCloud company, the stored content will be synchronized across all the subscriber’s devices.

Among the information for the general public, we can also mention the launch of a Shadow application for Raspberry Pi devices (64-bit OS). It supports a 1080p definition at 60 FPS, PlayStation and Xbox controllers, but also the keyboard / mouse combo. Finally, all Shadow services will arrive in Spain on December 7, 2022.

Everything for the pros!

During its Paris conference, Shadow spoke at length to its partners. For example, we were able to see a representative of Bandai Namco extol the merits of the solutions for professionals provided by the company. The video game publisher, for example, uses Shadow services to allow journalists around the world to test game demos in preview.

In order to attract even more companies in its pocket, Shadow has detailed three offers designed for the pros (B2B). Title Spark, aurora and Lightning, they offer different configurations depending on the customer’s needs (see below). In the first quarter of 2023, each will be available in a version Bring Your Own License (BYOL). By transferring a Windows Server 2019 license, the user can then save 30 euros per month. 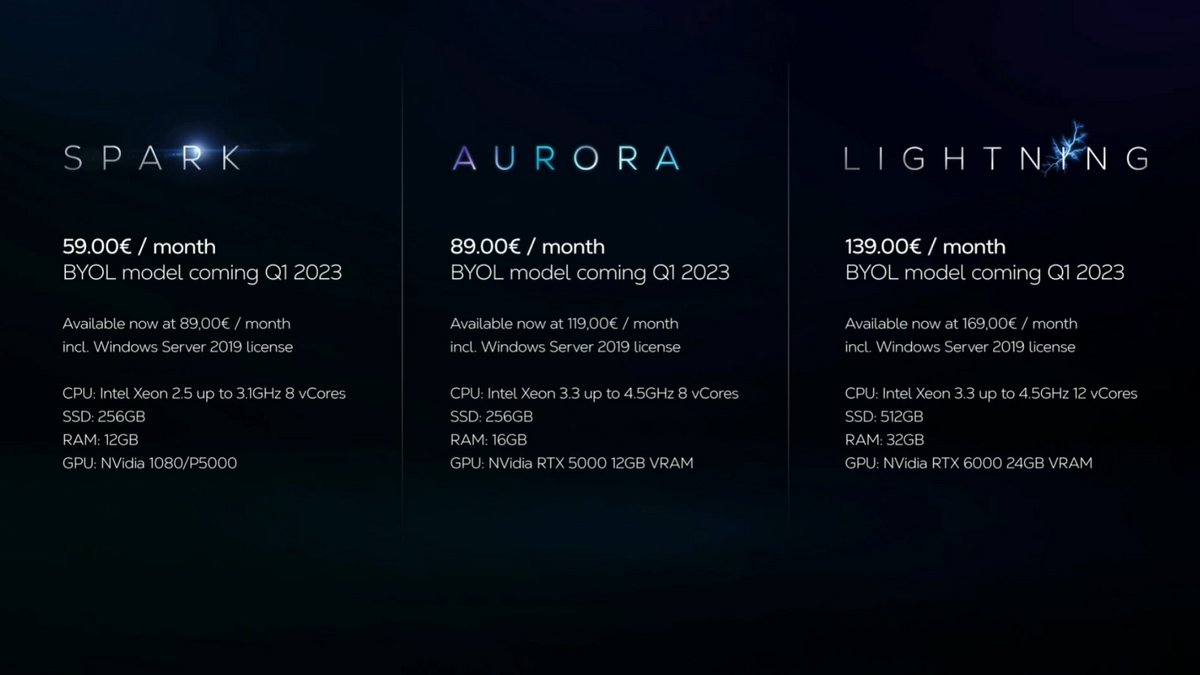 Finally, among the significant new features, we must also highlight the launch of the Shadow Business Manager from December 5, 2022 for professionals. This space will have several functions such as being able to manage Shadow PCs by modifying them, deleting them or adding a new machine. Additional features will also be rolled out in 2023. 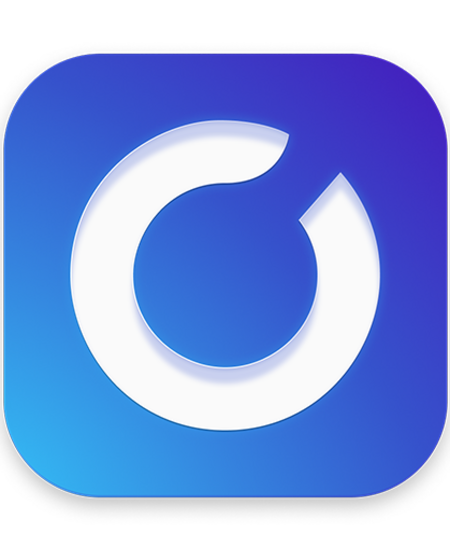 Shadow is a promising and very interesting service, with a fairly responsive and competent technical service. Having a scalable configuration is a good point, since it should theoretically allow you to play any game.

Shadow is a promising and very interesting service, with a fairly responsive and competent technical service. Having a scalable configuration is a good point, since it should theoretically allow you to play any game.