Did bitcoin almost not be called bitcoin?

iOS 16 seems to cause battery issues with some iPhones

The city of Zurich continues to spend the money generously

Although this flip phone 2.0 brings improvements in camera, performance and battery life, Z Flip 3 owners may legitimately be hesitant to switch models, due to the similarities of the two phones and its price.

If you’re wondering if these changes are worth it, here are some answers.

You should upgrade to the Z Flip 4 if…

…you want your battery to last longer

Perhaps the biggest difference between the two models is the battery, which is larger on the latest Korean foldable. The Z Flip 4 has a capacity of 3,700 mAh (compared to 3,300 mAh for the Z Flip 3). Samsung says it should last three hours longer than the previous model.

It also charges faster, thanks to the Super Fast Charging feature which allows you to reach 50% battery in around 30 minutes.

If battery life is one of your main issues with the Z Flip 3, the Z Flip 4 might give you more peace of mind.

Both phones are equipped with a 12 MP ultra wide-angle lens and a 10 MP front camera.

However, the main photo module (with which you probably capture the most photos and videos) has been updated. With 1.8 micron photosites (compared to 1.4 on the Z Flip 3), the new model can capture more light and thus take sharper photos, whatever the lighting conditions. 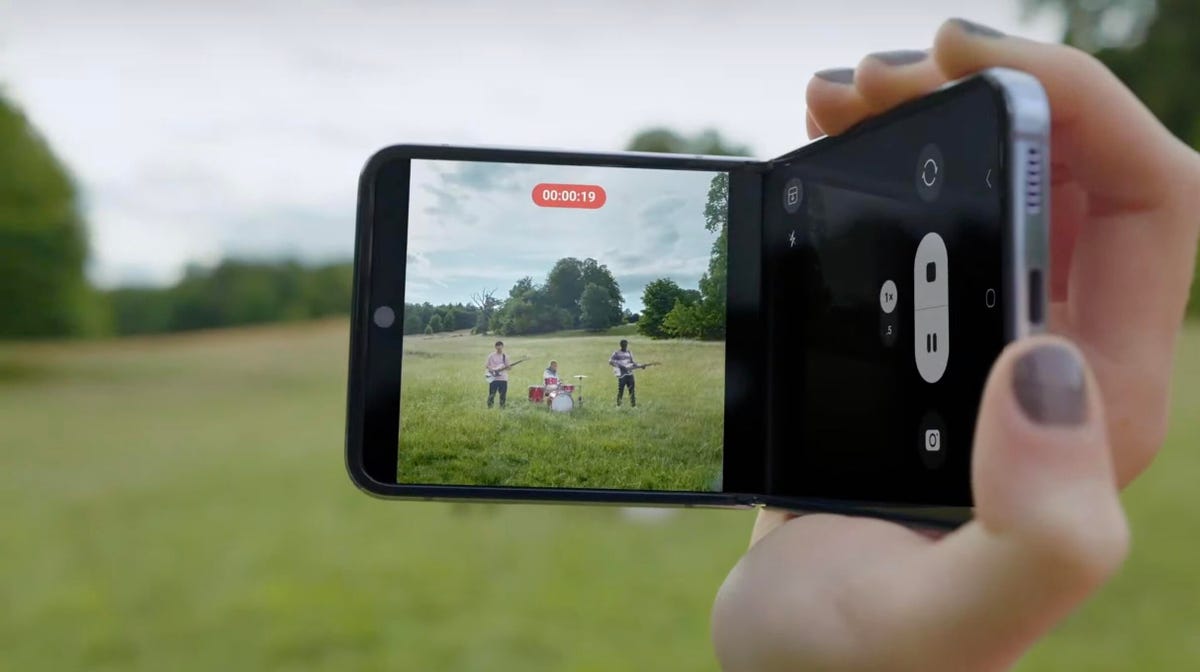 The two photo modules on the back of the Z Flip 4 are almost identical to those of the Galaxy S22 Plus. Flex mode (which consists of placing the phone on a table with the upper part of the screen raised towards you) also gains some improvements, such as continuous video recording. The outer screen can also be used as a digital viewfinder, whatever ratio you choose for your photos.

By embedding the Snapdragon 8+ Gen 1 chip, the Z Flip 4 benefits from the latest and fastest Qualcomm processor.

The Z Flip 3 uses the Snapdragon 888 chipset (from last year). Although it is only a generation behind, the latter is not as battery efficient, nor as efficient as its successor.

Based on our testing of other phones, the Snapdragon 8+ Gen 1 is an excellent processor.

You shouldn’t upgrade to the Z Flip 4 if…

…you want a smaller/larger phone

If you expected the Z Flip 4 to be smaller or larger than the Flip 3, it’s not. The dimensions of the new foldable phone are virtually identical to the Z Flip 3, from screen size to overall thickness. The grip therefore does not fundamentally change (if at all).

…you want a larger outdoor screen

It’s not just the size of the phones that doesn’t change, the exterior screen is also identical on the Z Flip 4 (1.9 inches). This means that all the features of the Z Flip 3 are available on the Z Flip 4. Samsung has still presented some software changes, such as the possibility to customize the appearance of the display or to add new widgets to it. It is also possible to reply to text messages from the external screen. However, it is very likely that these features will come to the Z Flip 3 through software updates. 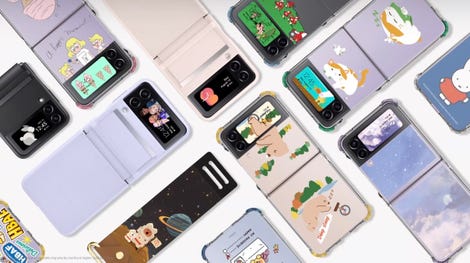 3. You expect a more affordable price

If you were hoping for the Z Flip 4 to be cheaper than its predecessor, then again, you missed it. The phone is sold for 1,109 euros, against 1,059 for the Z Flip 3. Samsung does, however, offer a trade-in voucher (up to 600 euros) if you swap your old mobile for a Z Flip 4.