Carla Bruni cuts her bangs herself on Instagram, and here is the result!

Moscow’s conflict with the West: Rebuilding trust will be difficult

It’s been just over a year since the PlayStation 5 was released and it’s still incredibly difficult for anyone to get their hands on this new console. Sony has finally found a solution … 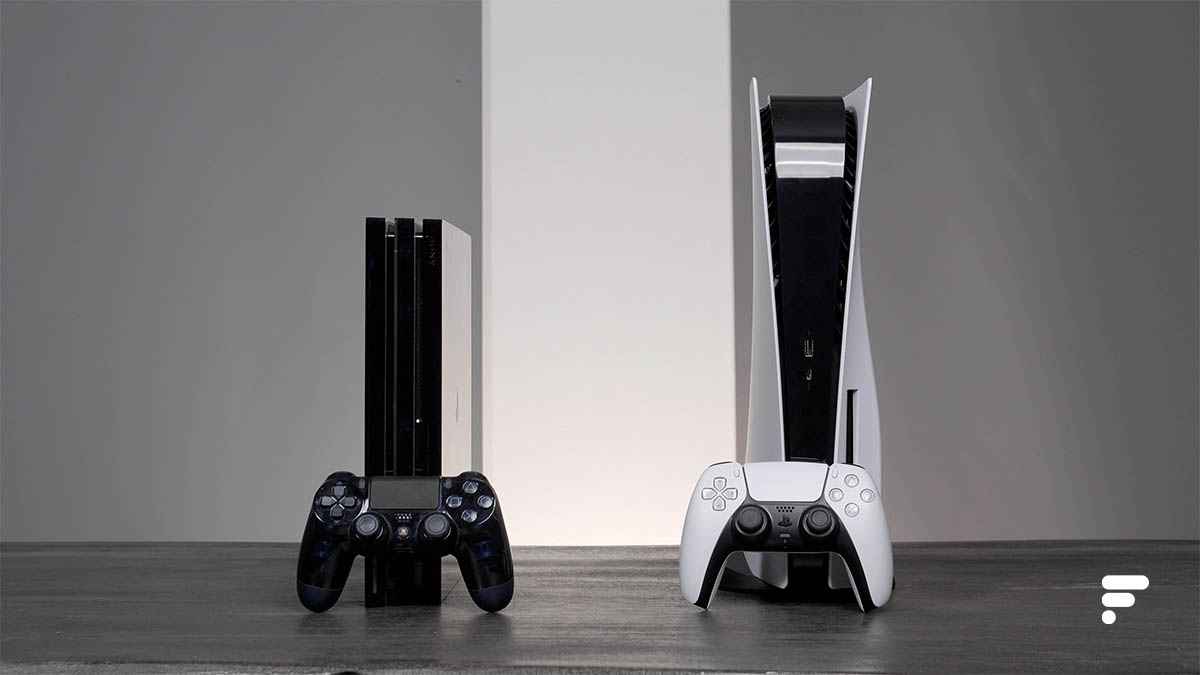 This is because the components of the PS4 are easier to find and the console is cheaper to manufacture. As a result, Sony has decided to continue producing PS4s throughout 2022.

The PS4 would still sell

Is there still a high demand for the PS4? Sony seems to think so. According to a spokesperson for the brand, interviewed by Kotaku, “ It is one of the best-selling consoles of all time and there is always a cross between the generations ”. While it is true that many new and upcoming PlayStation titles, including God of War Ragnarok and Horizon Forbidden West, are available for both consoles, most people who wanted a PS4 had seven years to buy one.

Additionally, gamers who want a PS5 but buy a PS4 today as a compromise will always be at the mercy of whether or not Sony decides to release a new title for both consoles. There are already many games that are not on PS4, including Demon souls, Returnal, Ratchet & Clank: Rift Apart andFinal Fantasy VII Remake: Intergrade.

There are few figures for the European market, but in Japan sales figures were collected by Famitsu and then shared with GamesIndustry. In all, 5.3 million consoles were sold on Japanese soil in 2021. The Switch is first, not surprisingly, the PlayStation 5 comes in second place with 942,798 units sold, the PlayStation 4 climbs to third step of the podium with 103,786 units sold. In short, we can say that it sells 1 PlayStation 4 for 10 PlayStation 5. Not sure that this solution is a miracle recipe for the shortage of PS5.