“House of the Dragon” or “The Rings of Power”? Viewers have made their choice

The heir and de facto boss of the Samsung group benefited from a presidential pardon on Friday, the latest example of a long South Korean tradition of leniency against big bosses convicted of corruption and other financial crimes. Rationale: contribute to the economy.

Mr Lee, 54 – the 278th richest person in the world according to Forbes – was conditionally released in August 2021, after serving 18 months in prison, just over half of his original sentence.

Friday’s pardon will allow him to return to work fully, lifting the ban on employment that was imposed on him by the court for a period of five years after his prison sentence.

“Due to the global economic crisis, the dynamism and vitality of the national economy has deteriorated, and there are fears that the economic slump will be prolonged,” the justice ministry said in a statement.

The ministry hopes the businessman can “lead the country’s growth engine by actively investing in technology and creating jobs.” 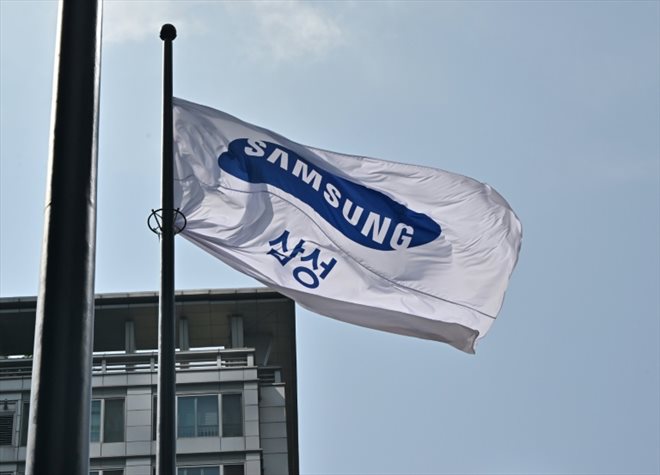 Lee Jae-yong was granted the pardon along with three other businessmen, including Lotte Group Chairman Shin Dong-bin, who received a two-and-a-half-year suspended prison sentence in a corruption case in 2018.

He was jailed for offenses related to a massive corruption scandal that brought down former president Park Geun-hye.

It is not uncommon for major South Korean tycoons to be accused of corruption, embezzlement, tax evasion or other illegal economic activity.

But many have had their sentences reduced or suspended on appeal, and some – including late Samsung chairman Lee Kun-hee, who was twice convicted – have received presidential pardons in recognition of their “contribution to the ‘national economy’.

South Korea’s President Yoon Suk-yeol said on Friday the pardons were aimed at improving the lot of “ordinary people who have been affected by the protracted Covid-19 pandemic”.

“I hope this special pardon will be an opportunity for all South Koreans to work together to overcome the economic crisis,” he added.

But according to analysts, these pardons simply allowed the big businessmen to feel that they were “not constrained by any legal standard”, underlined with AFP Vladimir Tikhonov, professor of Korean studies at the Institute. University of Oslo.

“And the government more or less does what it wants and creates the conditions for capital accumulation” for businesses, he said.

Mr Lee is still facing a separate trial on charges of accounting fraud relating to a merger of two Samsung companies in 2015. 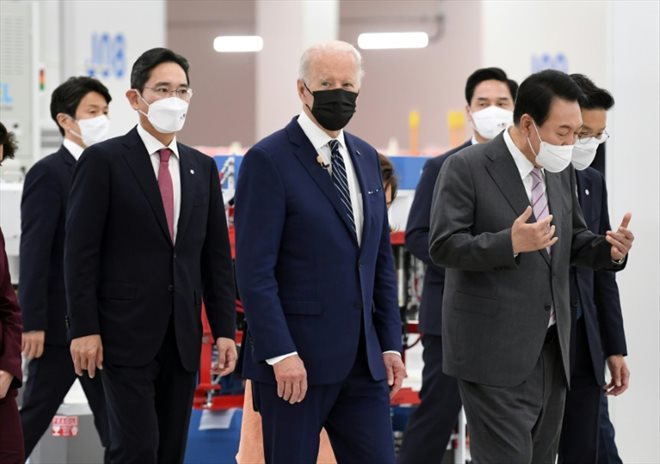 In May, he was excused from attending a hearing in the context of this trial to welcome, alongside President Yoon, US President Joe Biden, who was on tour in South Korea in particular to visit the chip factory. from Samsung.

The pardon for Mr Lee comes after Samsung presented a massive 450 trillion won ($356 billion) investment plan for the next five years, aimed at making the company a leader in a wide range of sectors – from semiconductors to biologics – and to create 80,000 new jobs.

The company also employs some 20,000 people in the United States, where a new semiconductor factory is under construction in Texas with an expected opening in 2024.

But the tycoon’s imprisonment has not hampered the performance of the company, which reported a more than 70% rise in profits in the second quarter of last year as the shift to remote working boosted demand of devices using its memory chips.

“Grace weakens the rule of law, which is potentially, in fact, more detrimental than beneficial to the operations of any market economy,” he said.