Heineken: The Heineken brewer under pressure on the stock market, even if beer consumption resists

Pension reform: Laurent Berger implores the government to “listen to the world of work”

World Cup: the program, the stakes and all the information on this Friday’s matches

The European Space Agency (ESA) is preparing to decide on its future investments, which it wishes to accelerate to maintain an international rank weakened by the Russian invasion of Ukraine and the fierce competition on the launch market.

ESA will ask its 22 member states, whose ministers in charge of space are meeting Tuesday and Wednesday in Paris, for an overall contribution of 18.7 billion euros to finance its new programs over the next three years. A clear increase compared to the 14.5 billion euros voted at the previous ministerial meeting, in 2019.

“More than ever, we must increase our investments, otherwise we will get out of the race,” Josef Aschbacher, director-general of the agency founded in 1975, told AFP.

In a context of inflationary tension and energy crisis, it hopes to convince its member countries to invest more (25% more on average) to finance launchers, telecommunications, satellite navigation, Earth observation, exploration or the sciences of the Universe. 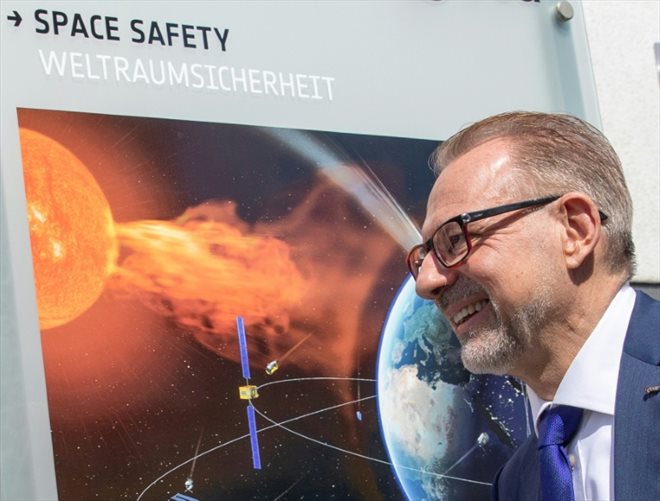 The challenge for the Old Continent: to increase its autonomy of access to space to maintain its leadership on a world stage crushed by the United States and the rise of China. And where the competition has hardened with the so-called New Space revolution, which sees a proliferation of private players, the American SpaceX in the lead.

Main engine of the response, the Ariane 6 rocket, whose postponement to the end of 2023 of the inaugural flight initially planned for 2020 has penalized European ambitions.

Faced with these delays, and deprived since the war in Ukraine of Russian Soyuz launchers, ESA was forced to turn to SpaceX to launch two scientific missions. 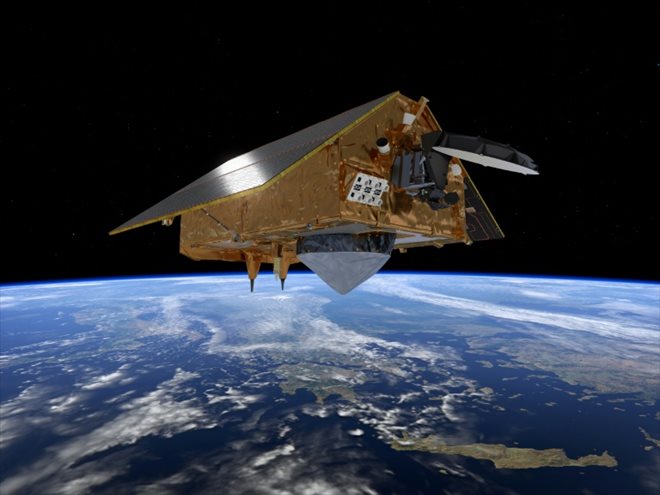 “The first flight and the operation of Ariane 6 are our priority”, assures the boss of the ESA, who has the support of the Europeans on this program.

The discussions on the future launchers, which will succeed Ariane 6 and its “little sister” Vega C, promise to be more tense: an intra-European race between France, Germany and Italy is launched around the mini-rockets more flexible than heavy launchers, to catch up with Elon Musk’s company.

France intends to remain one of the biggest funders with Germany, which at the 2019 ministerial conference had become the first contributor to the ESA (3.3 billion versus 2.7 billion for France).

This time, “nobody aims to do more or less than Germany”, said Philippe Baptiste, president of the National Center for Space Studies (Cnes), without specifying the amount of the envelope that Paris would put on the table. “The French contribution is measured by the yardstick of the investment of 9 billion euros” over three years announced in September by Prime Minister Elisabeth Borne, and which includes in particular the credits for Defense, he says.

– Mobilization around the climate –

Among the biggest budgets discussed: that of Earth observation tools, including the Copernicus service, which make it possible to measure the impact of global warming. Mr. Baptiste predicts “an extremely strong mobilization” of the States on this point. 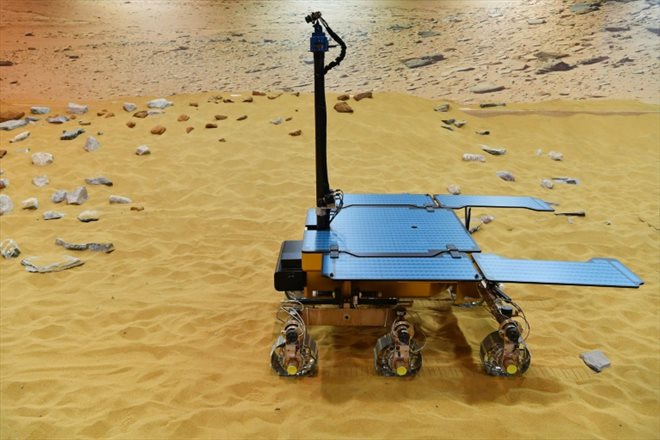 A Harris Interactive-Toluna poll shows that nearly nine out of ten European citizens “want to see space used even more to monitor and reduce the effects of climate change”, argues Josef Aschbacher.

Less consensual, ESA’s contribution to the future constellation of European Union satellites, Iris, intended to secure the Internet and its communications throughout the territory of the EU from 2027. The project, valued at 6 billion euros, is largely financed by the EU, which does not have the same scope as the ESA (which includes the United Kingdom for example). If the ESA-EU coupling fails, Brussels could create its own space agency.

On the exploration side, the ESA will try to save ExoMars, which shattered with the Russian invasion of Ukraine and will have to wait until 2028 to take off. Its Rosalind Franklin rover, designed to drill the Martian soil in search of traces of extraterrestrial life, was to be deposited there with a Russian lander. A budget extension will be requested to finalize this emblematic mission which has already cost 1.8 billion euros.

The European ability to have its own manned flight, another key element of its sovereignty, will be discussed, but without a decision at this stage.

As soon as its budget is adopted, ESA will present its new promotion of astronauts: between 4 and 6 lucky ones, at least one of whom should be French.