Spagyric is a natural healing method that goes back to the ideas of medieval alchemy and teachings of Paracelsus (1493-1541). Specially prepared drugs are intended to activate the body's self-healing powers during spagyric applications.

The essence of a plant or substance is extracted using old methods of alchemy. Spagyric remedies are intended to restore the balance of forces in the body.
© iStock.com/mtr

Followers of spagyric assume that living beings and matter are animated by life force, "ether". This life force, which also occurs in plants and minerals, can be used therapeutically according to spagyric. Spagyric drugs should contain the "essence" of the raw materials used ("quintessence"). Spagyricians mostly use plant extracts during production, which they “refine” in several steps.

How does spagyric work?

Spagyrists assume that every substance and every living being contains its own "essence", the life force. This combines three principles:

The three principles are in dynamic equilibrium. If it is disturbed, diseases are the result. According to the teaching of spagyric medicine, spagyric drugs restore the balance of power. The aim is to stimulate the body's self-healing powers.

How is spagyric used?

Spagyric is based on the idea of ​​extracting the so-called "essence" from substances and plants and using it as medicine. According to the teaching of spagyric, the "noble" components of the starting materials can be separated and processed.

Classic finishing takes place in a laboratory. Similar to homeopathy, plant extracts are produced for spagyric remedies – but in a more complex process: the extracts are fermented, the batch is distilled, and ash is obtained from the residue. Finally, the ash and distillate are mixed again and filtered. This "essence" is the basis for tinctures, ointments, sprays or tablets. The phases of the moon and other temporal or astronomical features are also taken into account during production.

What is spagyric used for?

Therapists recommend spagyric remedies for the treatment of various diseases and as a "detoxification cure" that is supposed to work through the liver, kidneys and the lymphatic system. Spagyric medicines are used as accompanying therapy for chronic diseases of the joints, digestion, respiratory tract or allergies. However, it is not the sole treatment option for serious illness and emergencies. 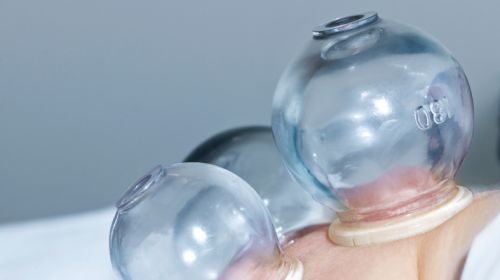