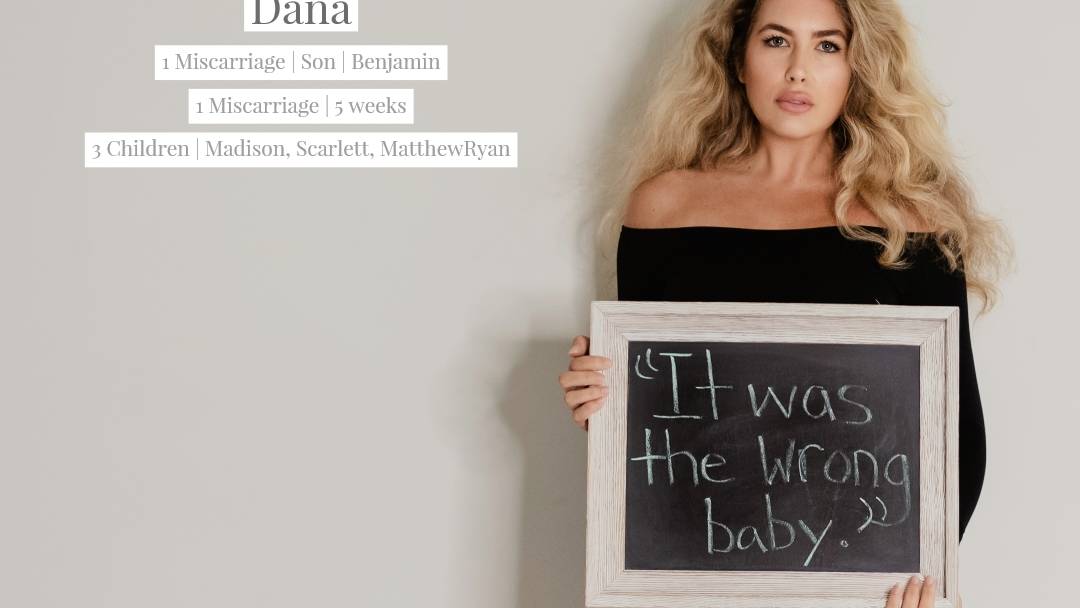 Losing a baby is one of the worst experiences a woman can have. From the moment the desire for a child arises in a woman's mind, that child has a place in her heart. Few thoughtless wordsthat women and their partners hear after such a loss, can therefore be very painful,

"Maybe it was the wrong baby"

In a series of photos by the organization "Rise for Women," women who have lost a child now share sentences that they heard after a child's miscarriage or later death, in the hope that to sensitize people to be more careful with their words, The photo series is called "Project Benjamin" – in memory of the child with whom the series started.

Dana Dewedoff-Carney from New Jersey lost her baby in the second trimester of her pregnancy in June 2018. The doctor told her one day that she could no longer find her baby's heartbeat – and that it was "the wrong baby", she tells in conversation with "Babble.com".

"Our hope. Our dreams. Our future."she reports." Baseball games. Change diapers. His games with his siblings. Kisses and laughter when he's joking or doing nonsense. All that was lost. "For months she had carried her son in her stomach. Endured the nausea."And then the doctor says it was the wrong baby. That was our son. That was Benjamin".

This terrible experience inspired Dana to create the "Project Benjamin". She wanted to make other people aware of what it means to talk about a lost child and encourage other grieving people to talk about their losses

Since then, tens of thousands of women and men have joined the hashtags #theymattertoo ("they count too") and #struggledoesnothavealook ("Suffering has no face") Dana connected and told in the social networks about the comments and questions that hit her very much after the loss of a child or even when she had no desire to have a child.

Her narratives are concerned and make it clear that even a supposedly harmless question like "Do you actually want children?"or"Well, when should I start having children?"Possibly a sad woman or a grieving man can hit to the heart. Of course there is usually only friendly interest or curiosity behind such questions and sometimes such a question can also open a salutary conversation. Unfortunately, such words can also be very painful, which is why it is good to be careful with questions about wanting children and children. Of course, even in the case of a bereavement, it is often very difficult to find words at all, but the exchange of which words help and which are more painful can definitely help sentences like "You can try it again"can be like a slap in the face for those affected.

On the other hand, many parents of star children also wish to be asked about their lost children. An affected mother writes about a photo on Instagram: "Why does everyone pretend nothing happened? People say they are afraid to ask me about my star children because they don't want to make me sad. I wish they knew that my greatest fear is that my children will be forgotten. " So talking about grief and loss is unquestionable a big challenge and it is all the more important to share what is perceived as helpful and what is not.

For Dana, the great response to her story is balm for her sad heart: "This action, talking about our son and other star children, sparked a great deal of discussion. It gives me a feeling of peace. "

She hopes that people will continue to talk about their losses and suffering in the future and has already launched a follow-up project, "#AcknowledgeThem"in which other people report about their lost children."Talking about our grief connects us all. I'm still fighting too. I may be nicely dressed and smile, but that doesn't mean that I still don't suffer from the loss of our son. It just means that I continue to live in this beautiful and chaotic life. That's why I'm talking about it. Because nobody should suffer in silence. "

You can find more pictures of the series "Project Benjamin" on Instagram Facebook and at "RISE for Women".

Losing a baby is one of the worst experiences a woman can have. From the moment the desire for a...

They just kiss the problems away: pop star Michael Wendler (47) and his girlfriend Laura Müller (19) have had to... 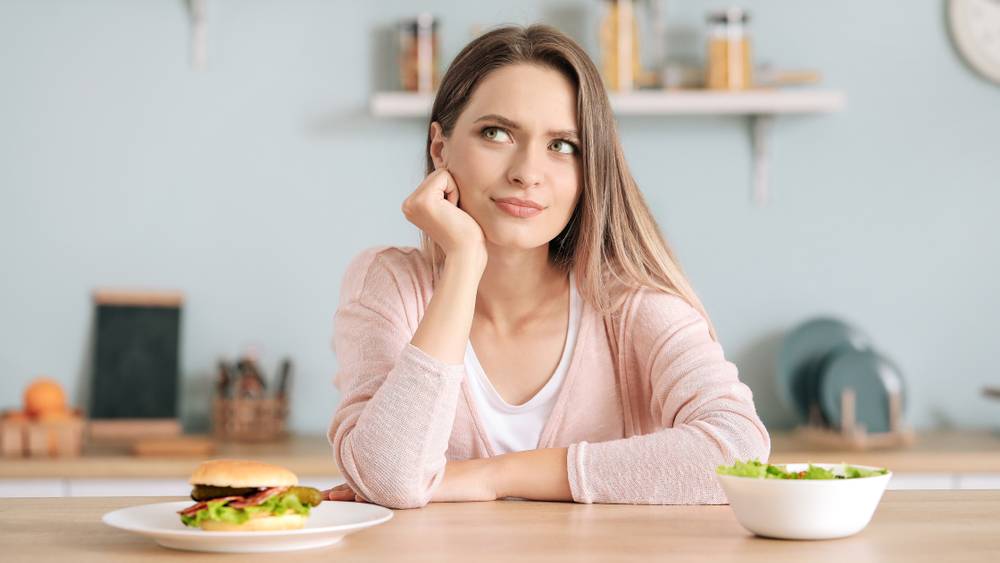 Flatulent foods: You should avoid them

Flatulence is uncomfortable, but completely normal and can, for example, increase after eating certain foods. This can be fast food,...