Samsung Electronics hasn’t announced the Galaxy S22 yet, it’s expected this week. The Korean group nevertheless decided to mention, a few days before, a novelty of its future smartphone. 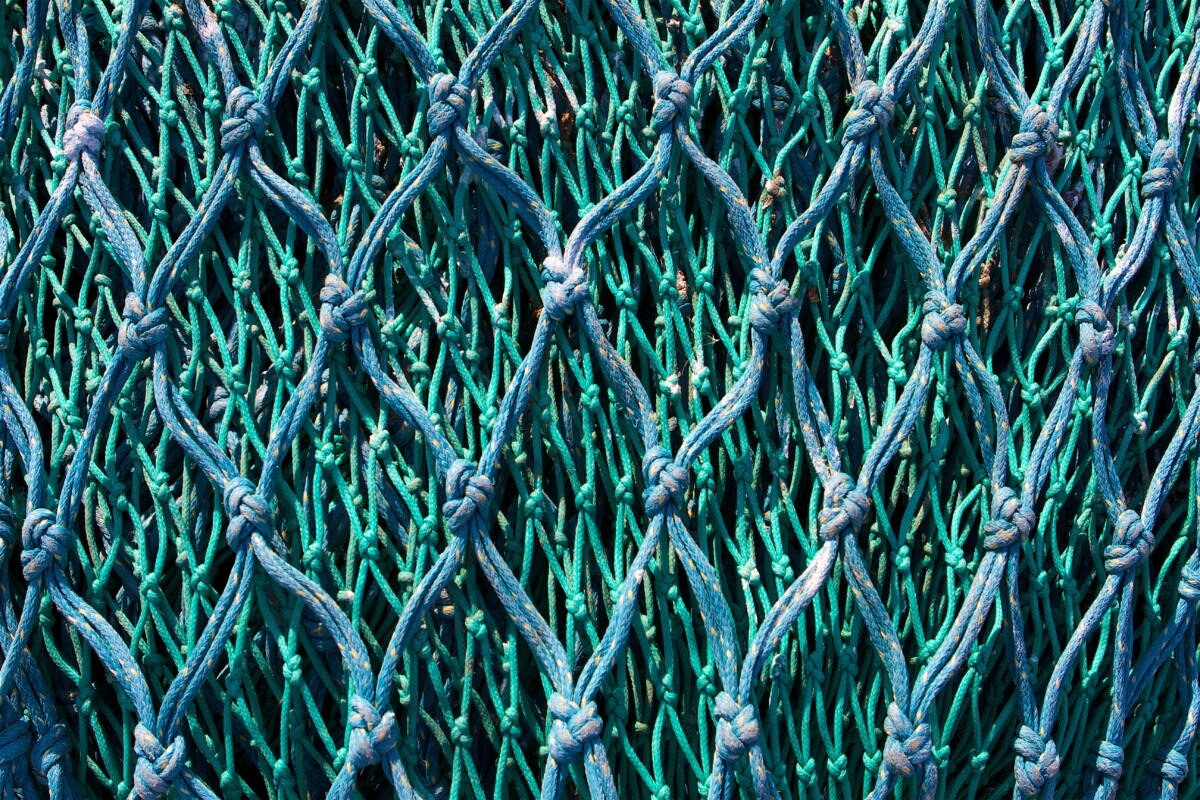 Fishing nets, abandoned or lost, accounted for 27% of litter found on European beaches in 2018 according to the European Commission. A danger for biodiversity and water quality.

According to World Animal Protection, 640,000 tonnes of fishing nets are thrown into our seas and oceans each year. Marine animals are trapped there, destroying coral reefs and ultimately damaging the marine ecosystem.

These nets are usually made of artificial polyamides such as nylon and other synthetic materials. The idea of ​​Samsung Electronics, and many other companies, is to collect these nets and recycle them.

Samsung sees this as an opportunity to get rid of petrochemicals while doing a good deed. However, the Korean group has not detailed the exact parts that will be made from this material. As the company explains, Samsung Electronic has developed a “new material” made from discarded fishing nets in the oceans.

Said hardware will be integrated into its entire range of products, starting with the Galaxy (we are talking about the Galaxy S22 even if Samsung does not mention this model specifically) which will be presented this week.

As a reminder, it is this Wednesday, February 9, 2022 at 4 p.m. that Samsung will launch its Galaxy Unpacked conference. The opportunity for the Korean manufacturer to officially unveil its new range of smartphones, the Galaxy S22, S22 Plus and S22 Ultra, but also some other devices. We expect in particular the presentation of the new Samsung Galaxy Tab S8 tablets.