Police action at the end of July – house search in Winterthur: It was about a bomb threat – news

Budget 2023: what are the government’s priorities? Then Minister of Transport, Jean-Baptiste Djebbari arrives at the Elysee Palace on May 7, 2022 (AFP / Ludovic MARIN)

This time it gets stuck. The project of former Transport Minister Jean-Baptiste Djebbari to join the giant shipowner CMA CGM as executive vice-president has been rejected by the High Authority for the Transparency of Public Life (HATVP).

The opinion of the HATVP is clear and clear. Jean-Baptiste Djebbari’s wish to take care of the future space division of CMA CGM, the world’s third-largest maritime transport company, and to join the executive committee of the new shareholder of Air France “is incompatible with the governmental functions that he exercised during the last three years”.

The High Authority, which had been seized on March 15, noted in particular that the former minister had met eight times with the company’s executives.

What create “a legitimate doubt as to the conditions under which the minister exercised his governmental functions, with regard to the ethical principles and the obligation to prevent conflicts of interest which are imposed on him”, advances the HATVP.

Given the files that the former minister had to manage – intermodality, civil aviation, satellite applications, ports or maritime transport – the HATVP also considers that this position at CMA CGM would cause a risk of “substantial” questioning of the “independent and impartial functioning of the administration”.

On May 16, the announcement of Jean-Baptiste Djebbari’s conversion to a hydrogen car manufacturer while he was still minister for a few hours had raised a wave of indignation in the opposition. Especially since he had seized the authority on January 31, several months before the elections.

The HATVP had accepted his appointment to the board of directors of Hopium, a start-up which is preparing the production of cars using hydrogen, one of the ways to decarbonize mobility, while emitting “reserves”.

In particular, she had ordered him not to take any action with the Ministry of Transport for three years.

“It doesn’t make me uncomfortable at all, it’s normal to return to normal activity after politics, there are rules, you have to respect them,” defended Mr. Djebbari.

A former airplane pilot, the now 40-year-old ex-politician took care of Transport in the government between 2019 and 2022. Elected in 2017 deputy for Haute-Vienne under the LREM label, he made himself known in 2018 as rapporteur for the railway reform project. 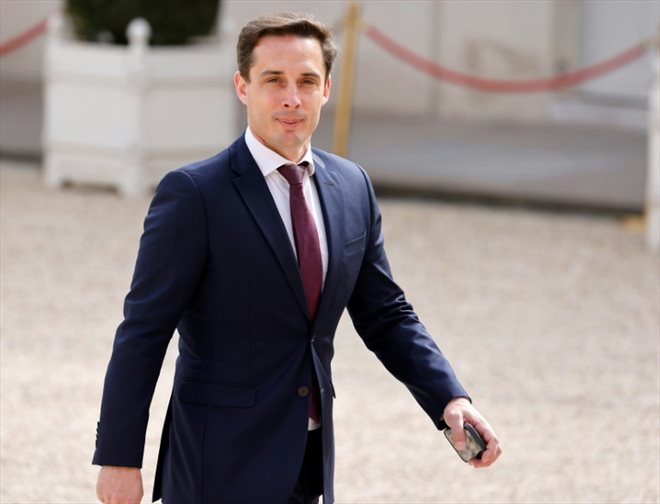 Transport Minister Jean-Baptiste Djebbari arrives at the Elysee Palace on May 7, 2022 (AFP/Ludovic MARIN) 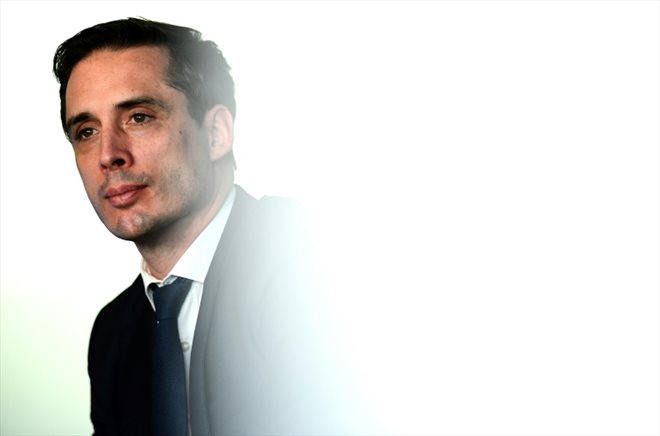 Contacted, CMA CGM declined to comment on the information. The Marseilles shipowner, which announced on Tuesday that it is participating in the recapitalization of Air France to become its third shareholder after the French and Dutch states, is overflowing with ambition and has multiplied acquisitions in recent months after presenting record results and a profit net to $17.9 billion in 2021.

In addition to this unfavorable opinion, the HATVP gave the green light to the creation by Jean-Baptiste Djebbari of a consulting company.

But she set very strict conditions for the former minister: he will be prohibited from any approach to members of the government or administrations in charge of transport.

The High Authority warned the former deputy against the criminal risk of “illegal taking of interests” in cases where his future consulting company has a transport sector company as a client.

While he was minister, Mr. Djebbari had taken on his own funds a prestigious training of “Executive Master” at Polytechnique, a program intended for executives and leaders.

In a letter interview with former X in December 2021, the minister revealed that he had registered for this training, which comprises 12 modules of four to five days spread over 14 months, before being appointed minister.

Earlier this year, another case had raised eyebrows on the left, and even in the ranks of the majority. In January, the announcement was made of the future recruitment of LREM deputy Mickaël Nogal as director general of the national association of food industries (Ania), an agrifood lobby. Several voices on the left had criticized the collusion of the majority with the lobbies and the timing of the announcement deemed unwelcome.