A daily life. At 5 a.m. on Wednesday, a Russian strike hit a 15-storey building, in which four people were pulled dead from the rubble. It all must have started like this Thursday, a siren, the work of the gunners closer, and the tinkling of the remains of the building clinging to the structures.

The special envoy of Europe 1 Nicolas Tonev visited the building at 9, rue de Tchernobyl, in front of which, in the residential area in the west of the capital of Ukraine, kyiv, an impressive crater recalls the power of the explosion. 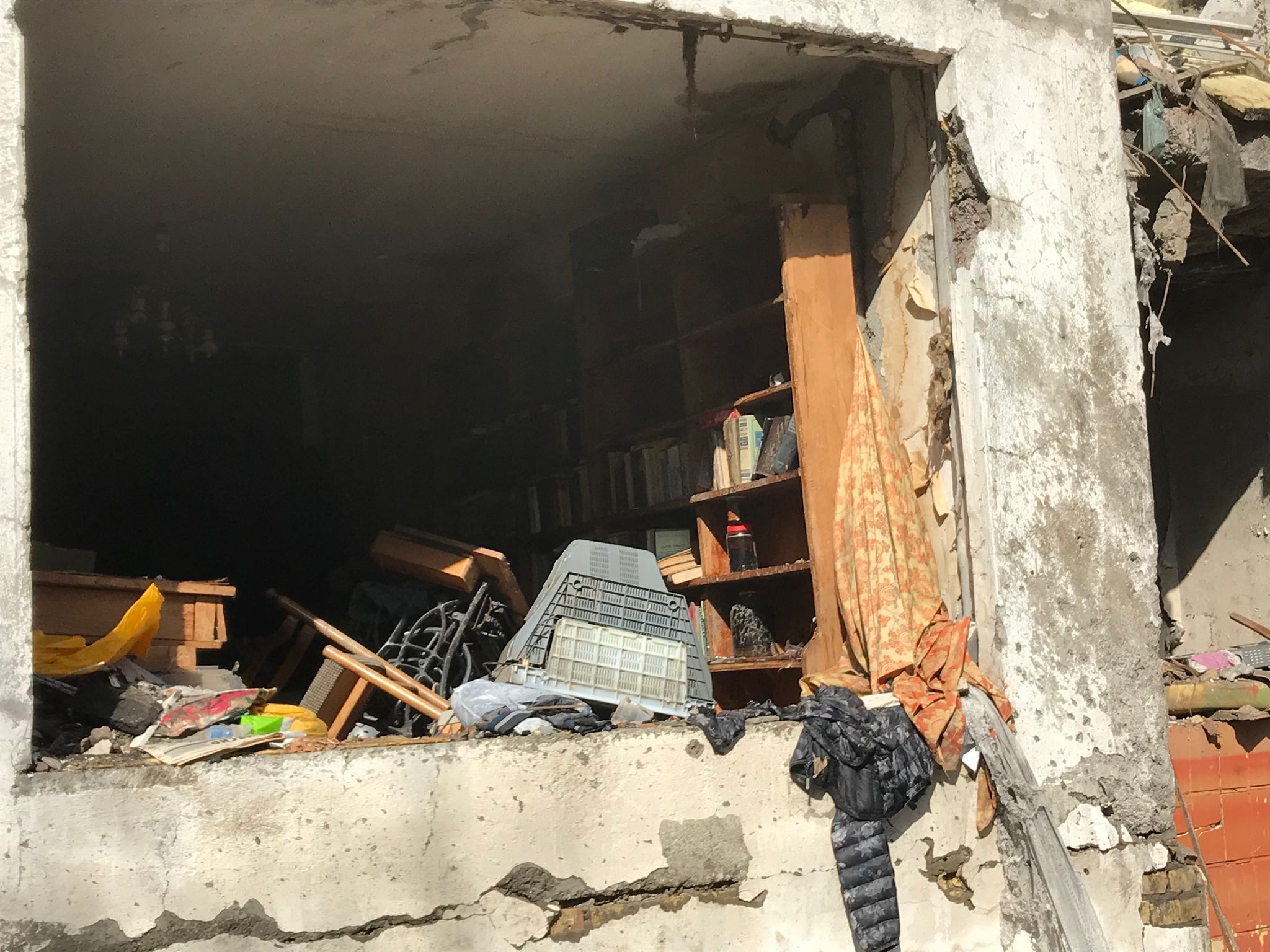 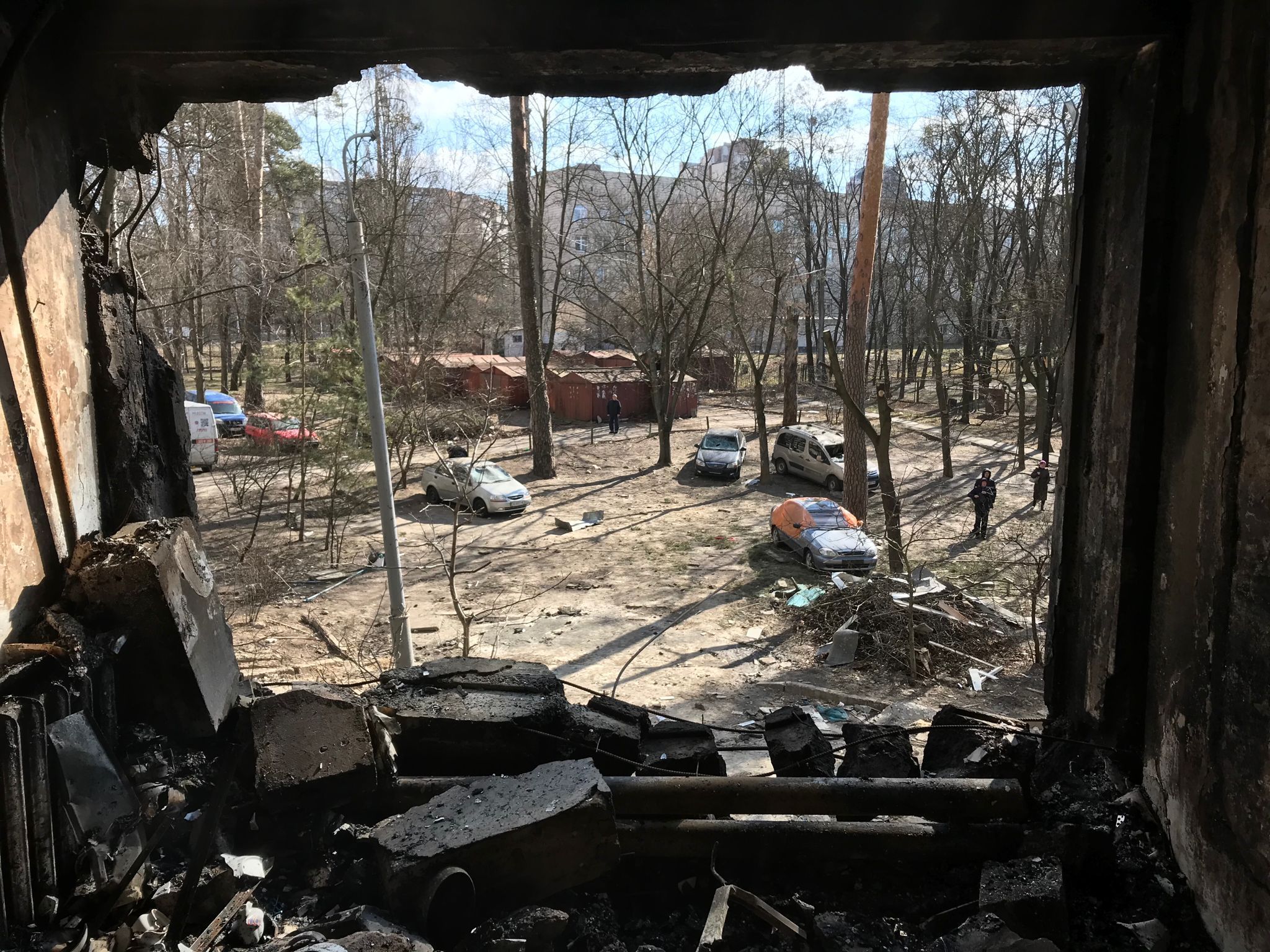 The anger and dismay of the inhabitants

For the first time, residents have been allowed to come and pick up their belongings, while the district near the Irpin front is steeped in war. The special envoy of Europe 1 climbs into the charred hell of the stairwell of the building, under the sound of a detonation, to meet Vassili, in the grip of anger and disarray. 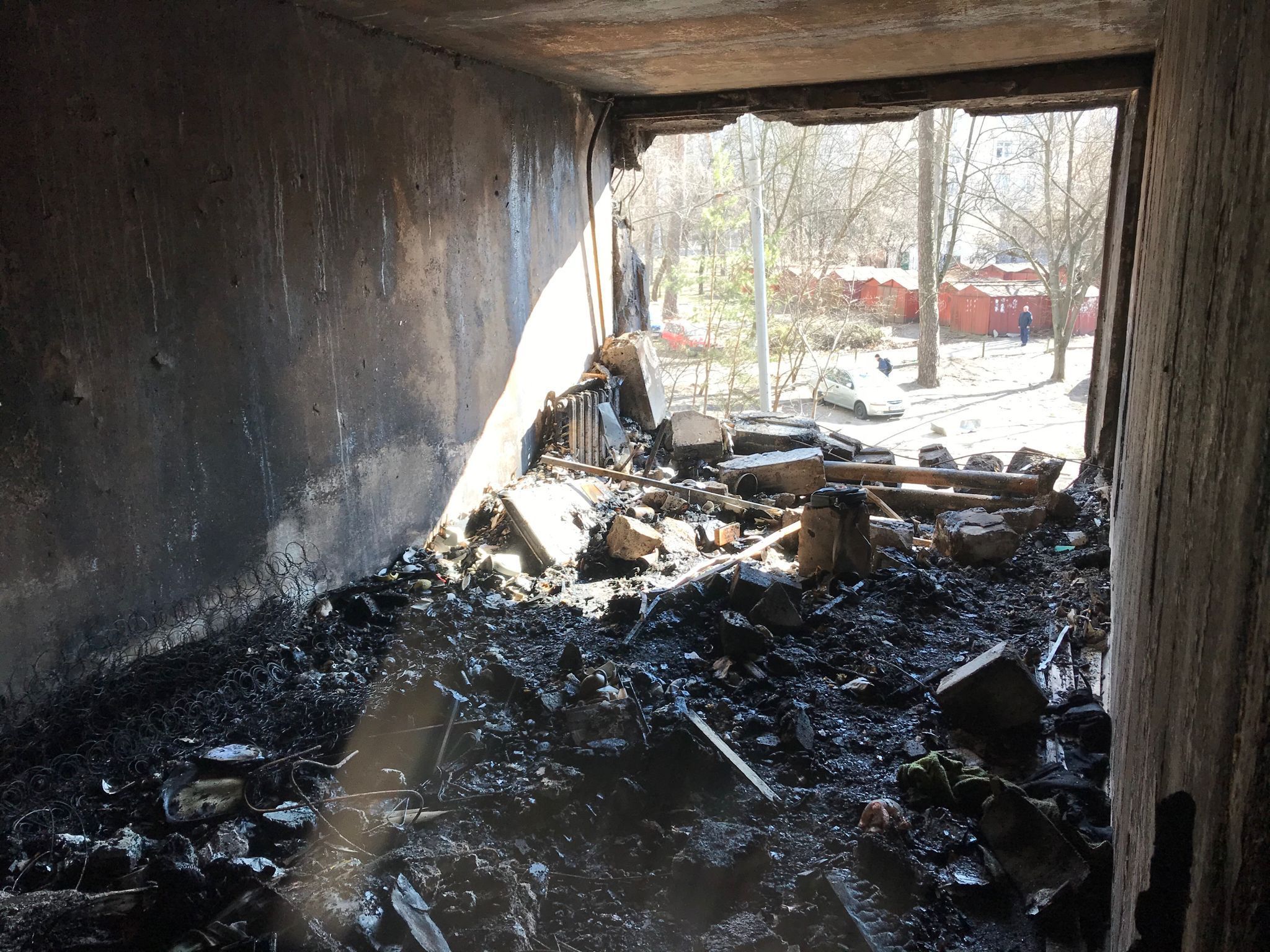 “Thank you to the bastard Comrade Putin for this Russian spring”, he says at the microphone of Europe 1. “Mine survived by a miracle. Look how the wall fell, their guardian angel was there!”, Continues the resident, in his apartment where “everything is charred to the end”. “Look, even the tiles have melted. All I can salvage is dishes and pots,” says Vassili. 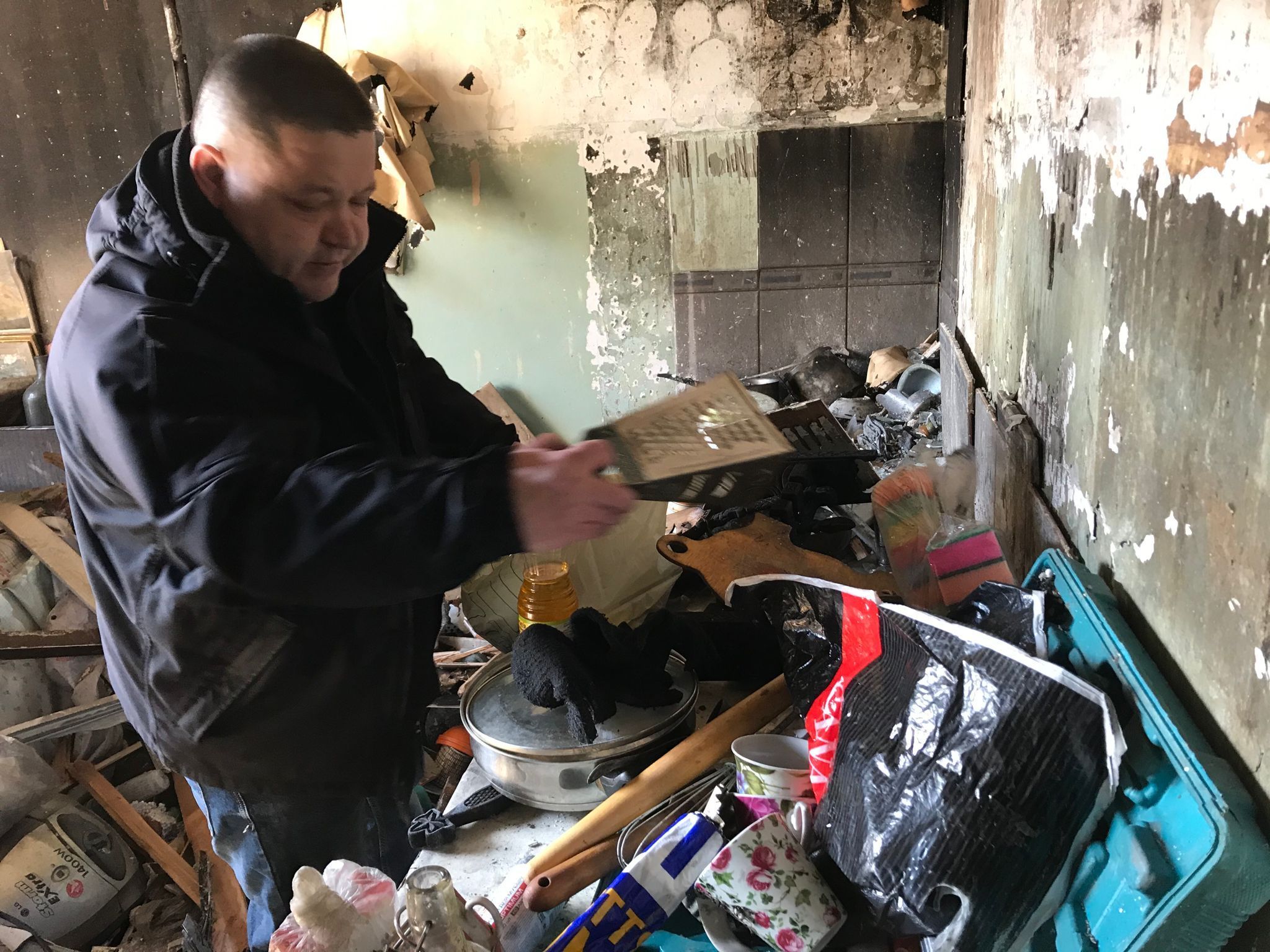 In a war of unknown duration, every object has value

Few things remain for this resident of kyiv, but he takes them. In a war of unknown duration, everything has value. It was then that cries came from the remains of the window of the 11th floor. “Be careful down there!” warns a woman. “Down, send,” a man replies. A peaceful detonation: it’s a big bag of clothes that goes through the window… 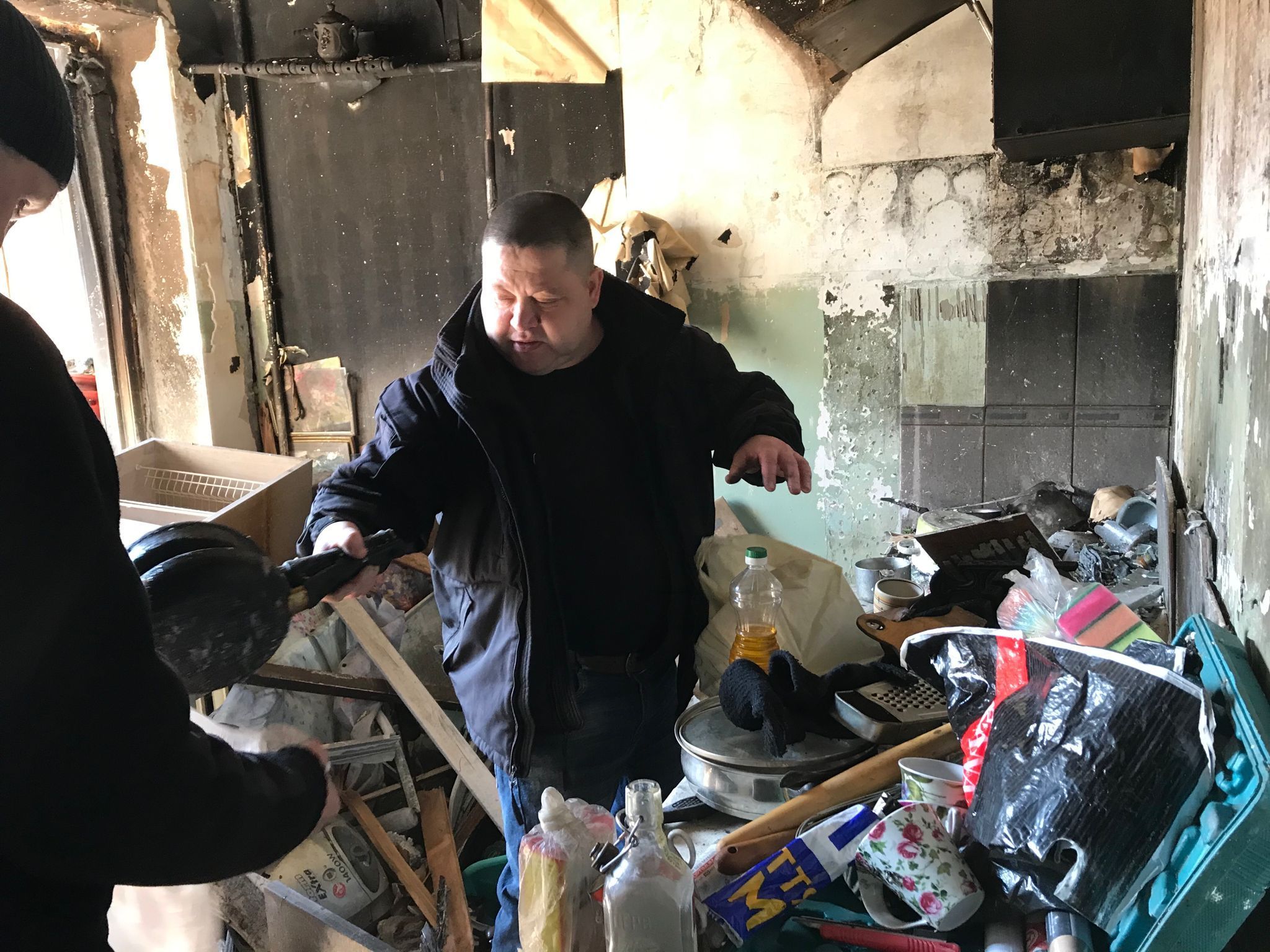 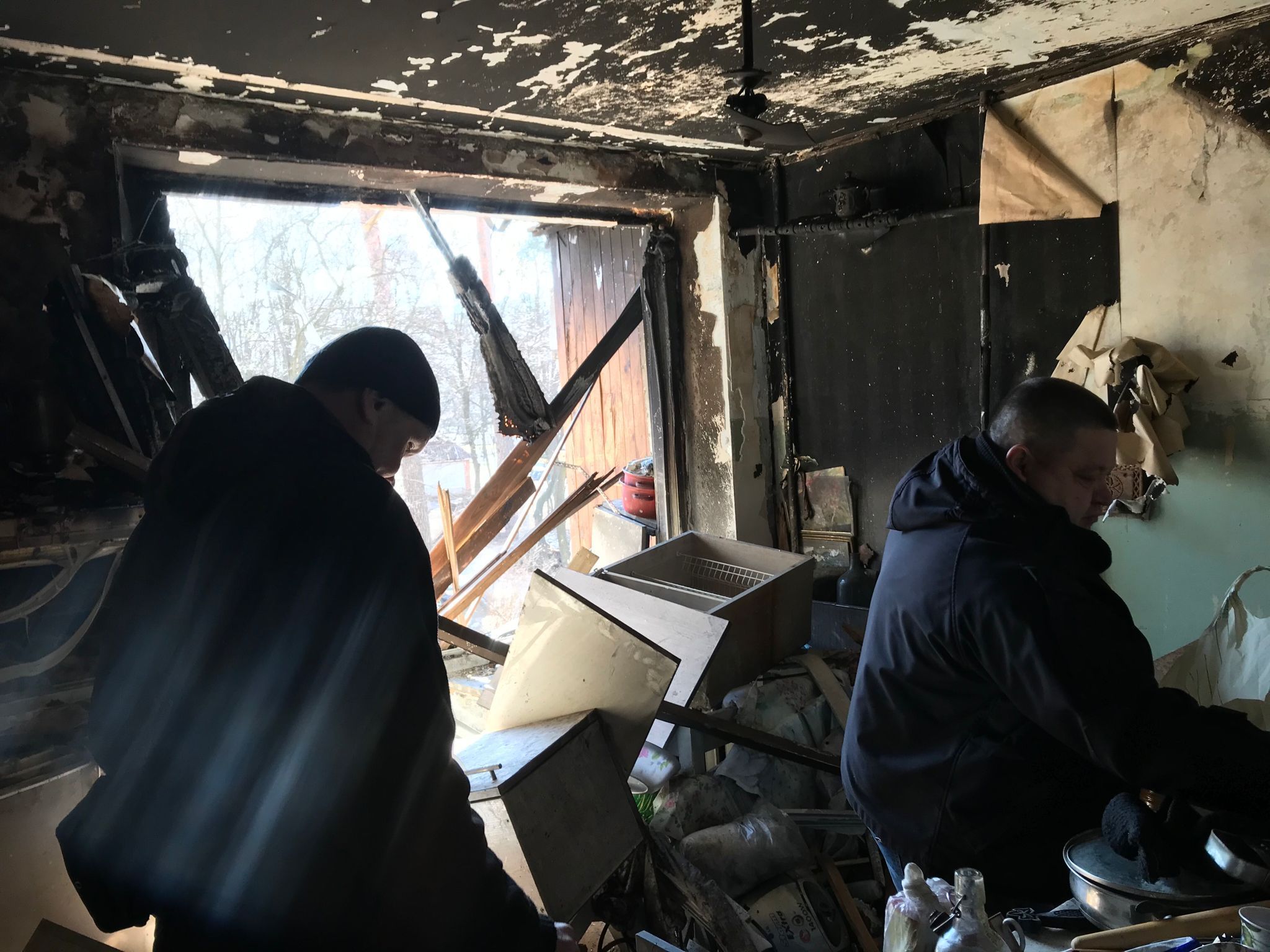 In the background, Irina watches over the blackened and miraculous treasure saved from the 6th floor of the building by her son. “Bags of business, a coffee machine, a microwave oven… That’s a food processor, I think. You understand: whatever’s left, we take it to have less buy and spend afterwards”, she explains to the special envoy of Europe 1. In front of the entrance to the building, a woman gives her assessment of the situation: “Horror and nightmare”.