Volkswagen has just raised the prices of its compact electric car, the ID.3, a few months before the reveal of the facelifted version. An increase of more than 1,000 euros which varies according to the finishes. The Volkswagen e-Up! is also affected by these price increases.

In recent months, many manufacturers have decided to increase the prices of their cars. An increase which is explained in particular by the shortage of semiconductors but also by the soaring prices of raw materials. This is particularly the case for electric models, while some experts are alarmed about a possible shortage of batteries in the future. Not to mention the fact that producing batteries is still very expensive, which is why electric models are more expensive than their thermal equivalents.

A few weeks ago, Dacia announced a price increase for its entire range, and in particular the Spring, which then took 1,000 euros. A little later, it was the turn of Renault, which increased the price of its Mégane E-Tech but also of its Zoé and Twingo by more than 1,000 euros as well. These are not the only manufacturers to follow this trend.

Indeed it is now Volkswagen which raises the prices of some of its models. And among them, the ID.3, which is bearing the brunt of inflation. It only takes a quick glance at the configurator to understand it, while the compact is now displayed from 46,100 euros, against 44,990 euros so far. An increase of 1,100 euros for the star of the electric range, which is quite easily explained. 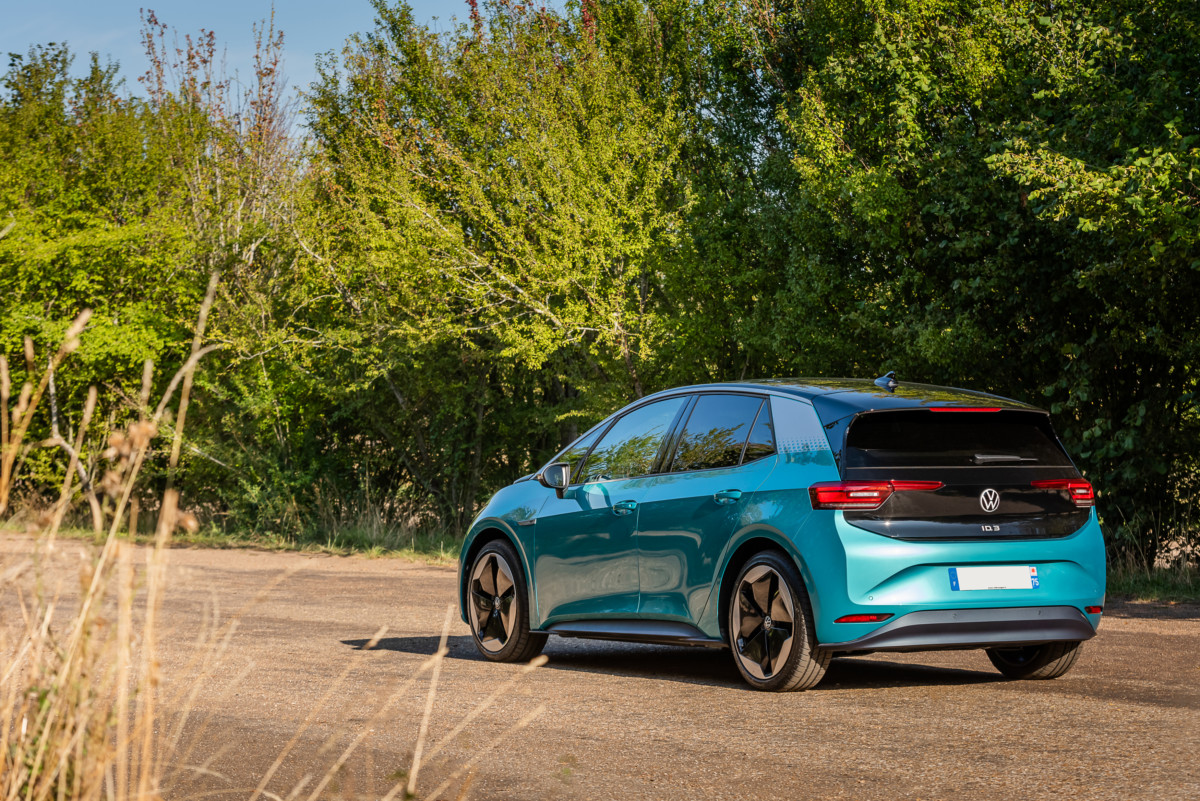 Indeed, and as the site points out Clean Automotive, the German brand would simply have taken advantage of the new scale of the ecological bonus. Indeed, if the aid of 6,000 euros was until then granted only to cars under 45,000 euros, the amount was eventually increased to 47,000 euros.

The firm has therefore increased the price of its compact accordingly, allowing it to increase its margin while still allowing customers to take advantage of the little help from the government. Especially since it will be reduced from next January 1, with a maximum amount capped at 5,000 euros. Except for certain modest households, who will benefit from a bonus of 7,000 euros.

For its part, the Volkswagen ID.3 Active Pro S covering the range is now exchanged for 49,100 euros, which then no longer allows it to benefit from the maximum bonus, except in the event of negotiation with its dealer. On the other hand, she remains still eligible for aid of 2,000 euroswhich will increase to 1,000 euros in 2023.

The technological endowment and the equipment obviously do not change, as does the technical sheet. The compact electric rival of the MG4 and other 204 horsepower Tesla Model 3 is indeed always available with two batteries, 58 and 77 kWh offering a range of up to 556 kilometers according to the WLTP cycle.

But the Volkswagen ID.3 is not the only one to have suffered a price increase. This is also the case for the small electric city car e-Up!, whose range is currently starting from €27,040. A recent increase, since looking at the price list dating from November 2, the electric city car still displayed an entry ticket at 26,040 euros. Fortunately, it is still eligible for the ecological bonus of 6,000 euros, bringing its price down to 18,040 euros. 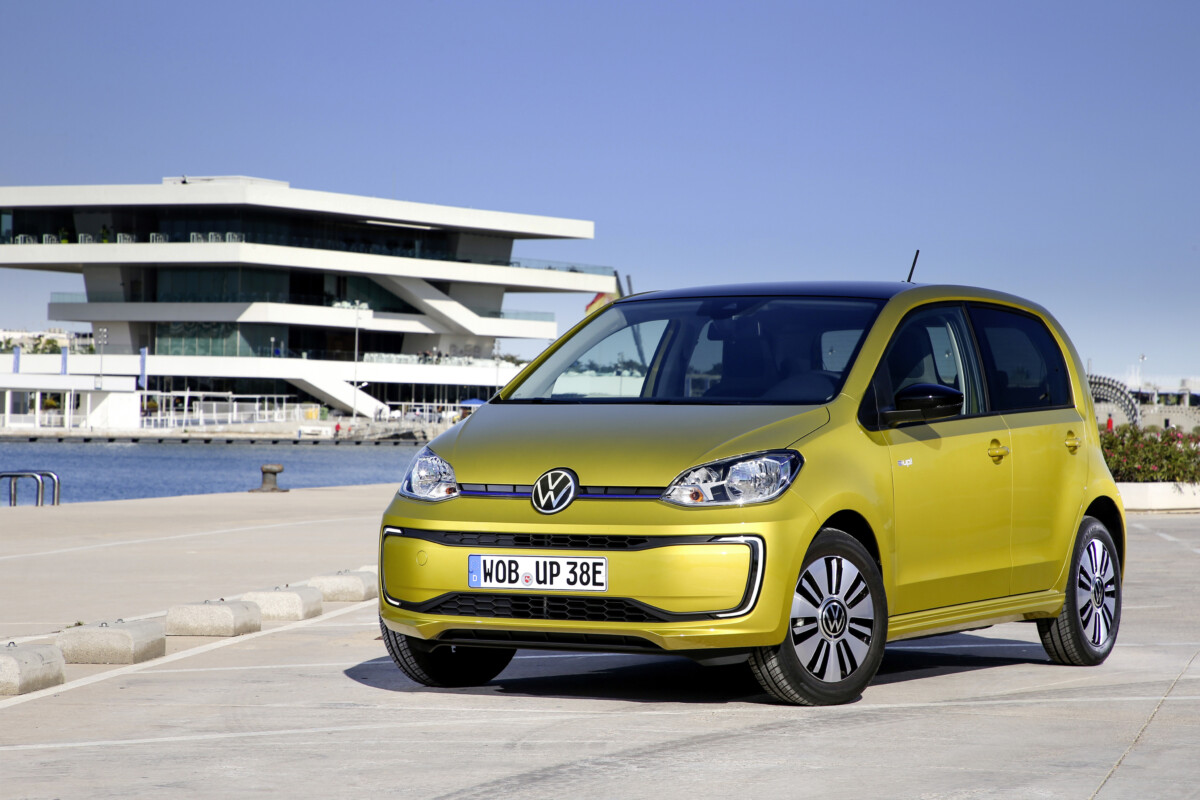 Thus, the Dacia Spring is still much more attractive, with a price displayed at 15,185 euros when state aid is deducted. The highest finish of the e-Up! begins for her from 29,840 euros.