a quarter of eligible employees do not claim their aid

The fight against financial fraud in advertising will intensify at Google

Pixel Watch: a leak reveals an autonomy of only 24 hours The United States Supreme Court on Tuesday refused to grant a request from the German group Bayer, owner of Monsanto, in a case related to its weedkiller Roundup, opening the door to compensation of several billion dollars.

By not taking up the case, the high court made final a previous court decision condemning the group to pay 25 million dollars to a pensioner, Edwin Hardeman, who attributes his cancer to the glyphosate-based weedkiller.

As usual, the Supreme Court did not justify its decision.

But the latter risks having serious consequences for the group, which is already facing more than 31,000 complaints in addition to those for which it has already concluded an agreement, a figure which could climb.

The German company had already set aside 6.5 billion dollars to deal with these new procedures (2 billion initially then an additional 4.5 billion after the rejection of a previous agreement). It could be required to pay more depending on the handling of complaints.

Bayer shares fell 2.26% at the end of the session to 61.93 euros on the Frankfurt Stock Exchange. 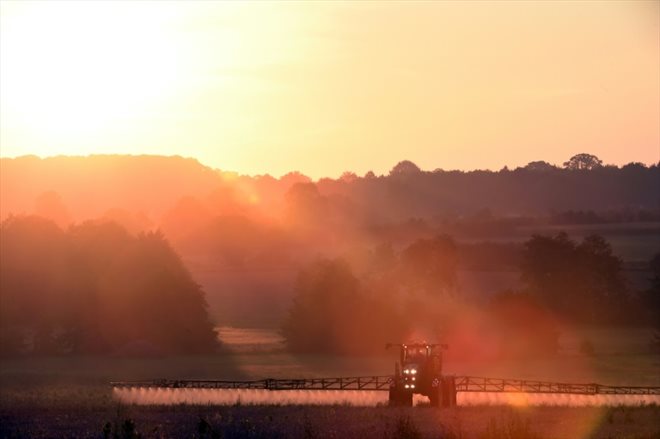 “Bayer respectfully disagrees with the Supreme Court’s decision” but “is fully prepared to face the legal risk associated with potential future complaints in the United States,” the group responded in a statement.

The company says “admit no wrong or liability” and “continue to support its Roundup products, a valuable tool for efficient agricultural production around the world.”

Edwin Hardeman, who was diagnosed with non-Hodgkin’s lymphoma in 2015, was one of the first to take Monsanto to court, blaming his cancer on the herbicide he had used on his large property for 25 years.

He accused the Monsanto Group of misleading users by claiming the glyphosate product was harmless and failing to display warnings on its labels, and filed a civil suit in 2016. 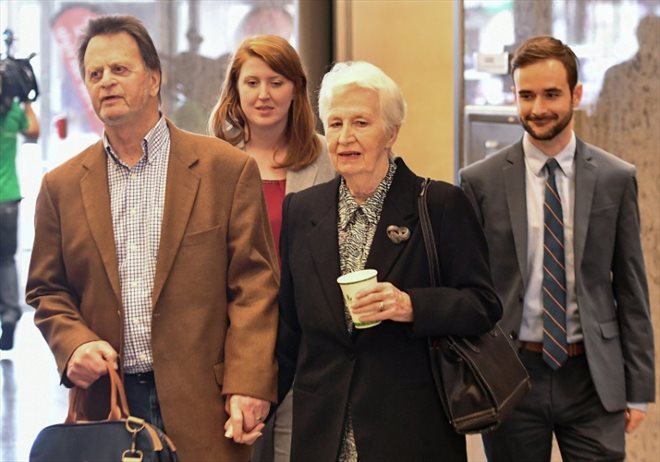 The company then turned to the Supreme Court of the United States. She challenged the verdict, pointing out that the federal Environmental Protection Agency (EPA) believes that the use of Roundup does not deserve a special cancer warning.

The general counsel representing the government had argued in May for the group’s request to be denied, marking a change in the administration’s tone from the Trump presidency. The Justice Department then sided with Bayer at the time of the appeal.

The main active substance in Roundup is glyphosate, classified as a “probable carcinogen” by the International Agency for Research on Cancer (IARC) of the World Health Organization (WHO).

But Monsanto has always insisted that no study has concluded that glyphosate and Roundup, which were marketed in the 1970s, are dangerous.

The German group Bayer, which acquired Monsanto in 2018 for 63 billion dollars, has since found itself entangled in multiple proceedings related to weedkiller in the United States. 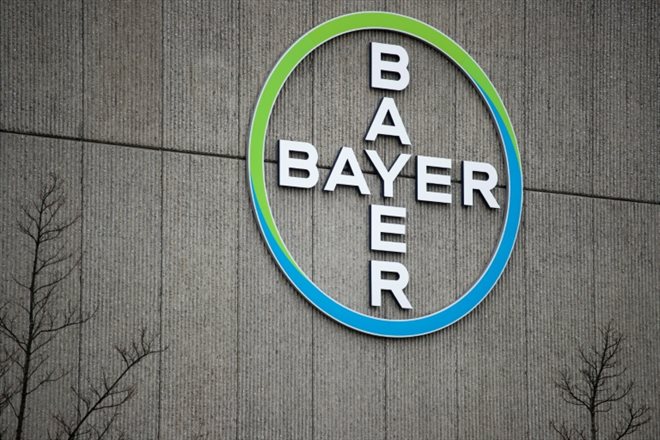 The Bayer Group logo on one of its buildings in Berlin, Germany, on March 20, 2019 (AFP/Odd ANDERSEN)

He signed in June 2020 with the representatives of the applicants a 10 billion dollar agreement. The parties had agreed to add $ 2 billion to it in order to settle future complaints, but this agreement was rejected in May 2021 by a California judge.

In an attempt to permanently end all proceedings, the group presented a five-point plan in May 2021 providing that in the event of a defeat in the Supreme Court on the Hardeman case, it would initiate discussions on the complaints not included in the law. 2010 agreement.

On Tuesday, Bayer said it was “fully prepared to defend cases in court where plaintiffs’ expectations are unreasonable and outside the scope of this program.”

The German company notes that several judgments related to the weedkiller have recently been rendered in its favor and recalls that the Supreme Court must rule on another case on which it has appealed: a decision awarding $ 87 million to Alva and Alberta Pilliod , both with lymphoma after years of using Roundup.