Yahoo dreams of a thunderous “comeback” with its search engine

Lady Diana: in tears, her former butler announces that she has a serious illness

You can regularly get paid apps and mobile phone games for free in the Google Play Store. With such actions, developers want to increase the awareness of their applications by attracting new users. In return, you sometimes get really good apps for free.

free of charge instead of 1.50 euros*

The mobile shooter revolves around the old fight between hens and humans. The chickens fight for their freedom with eggs and air strikes. The farmers, on the other hand, use golf clubs, garden claws, combine harvesters and plasma cannons.

Chickens and farmers compete against each other in five different modes. There is still no multiplayer mode, which is why you only compete against the AI ​​at first, but according to the developer such a mode is already in development.

But at least you have the choice whether you want to fight on the side of the animals or the people. Basically, it is important to survive in all modes, but while in “Instant Harvest” you as a farmer only have a combine harvester as a weapon, you have to collect hats for more skills in career mode.

In “Capture the Egg” the hens try to get as many eggs as possible into the coop while farmers steal the eggs or stop the hens before they reach the coop.

Is it worth downloading?

“Chicken Tournament” is a ported Windows game. The one-man project appeared in the early 2000s and is available almost 20 years later as a free smartphone game from the now adult developer. 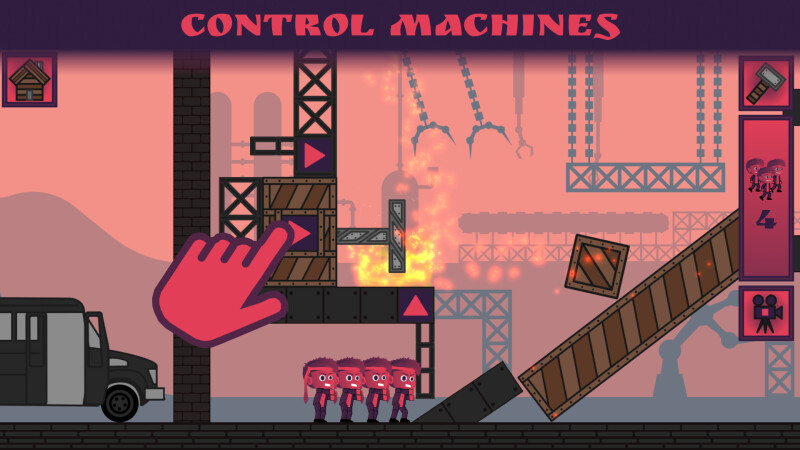 Visually, the graphics of the old Windows game have been preserved. Even if there is currently no multiplayer mode, you get a solid smartphone shooter for in between.

There are no ads or in-app purchases in Chicken Tournament. With more than 50,000 downloads and around 530 ratings, the mobile game achieved an average of 3.7 stars out of a possible 5. If you secure the game for free during the promotion period, you can always download it for free again after the promotion has expired.