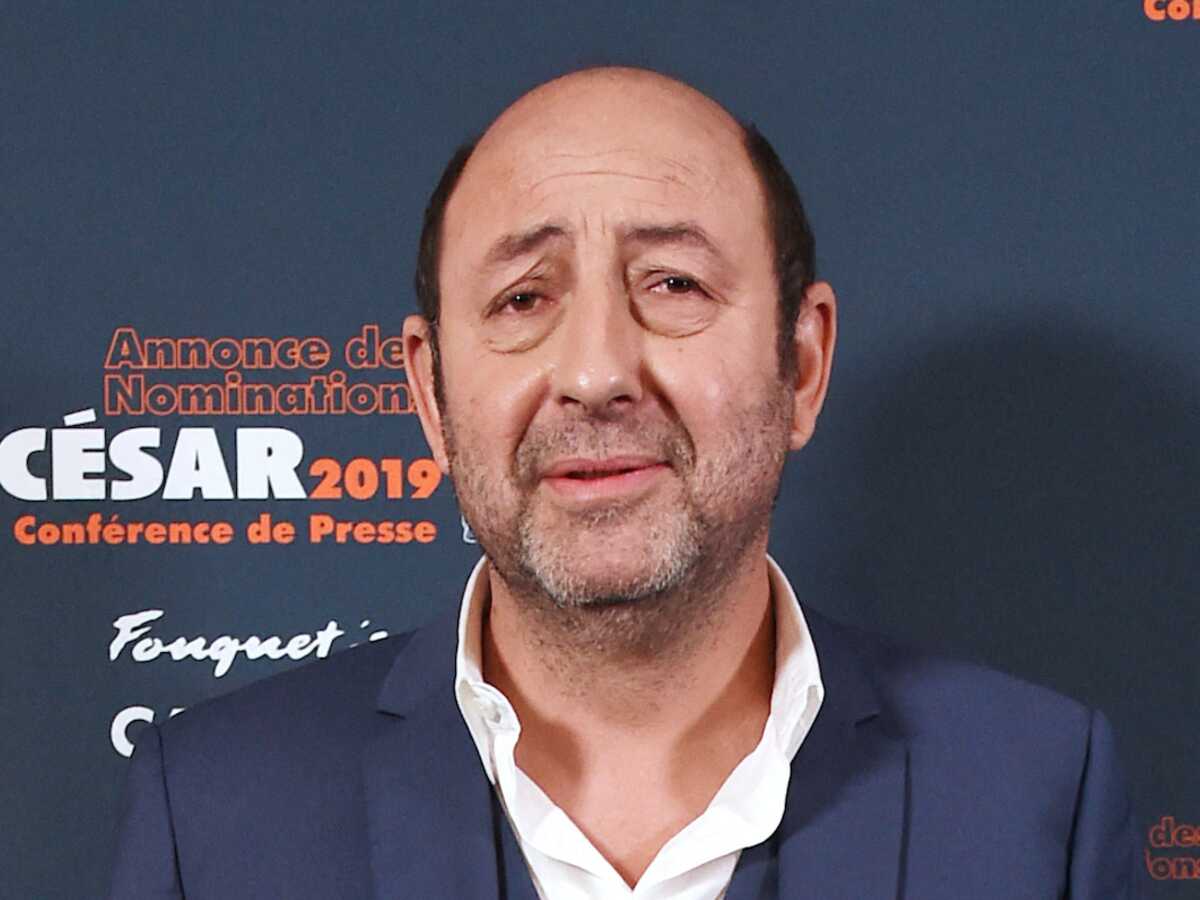 The health crisis linked to Covid-19 upsets many French people. And it is not Kad Merad who will say the opposite. On December 12, 2020, the actor confided, with a heavy heart, his state of mind in the face of government decisions concerning the world of culture. "I am an actor, director, stage director and musician. Well, what's left of it. Becausetoday I'm not much, at least not since 6 p.m. last Thursday. I had prepared a happy, spirited self-portrait, as usual, but it was valid until 6 p.m. last Thursday, when the Prime Minister announced that finally cinema, concert and theater halls would remain closed" he confided on the airwaves of RTL. And apparently the fiftieth year old does not lose heart. In an interview published on the TV-Leisure on December 24, 2020, the actor evoked his discomfort with his profession.

Kad Merad calls on the government

"The situation today is straining me ", it is with his first words that Kad Merad explained his state of mind towards the forced inactivity of his profession. "We don't know if we will be able to resume, if cinemas and theaters will reopen … It's been three times that I postpone a play that I staged … It's a lot of work and I assure you that at home they tell me: "Are you okay right now?" And I say no, it's not okay! I am prevented from working, it's terrible!" did he declare. And like some singers, actors and restaurateurs, Kad Merad does not understand why the culture and catering sectors are more impacted than others. "The problem is thatwe are all affected by this thing so we must all be united. Still, we are a little angry … I meet restaurant owners all day long who are out in the street trying to sell sandwiches, saying: "But I do not understand why, we are not opening?" . Can you imagine the delirium! While the stores are packed!". A finding that he shares with many artists …

Read also : Cauet: his rant against the French and Macron: "We French, we are all the same weird"