Isère: a woman stabbed to death, her 24-year-old son arrested

Ukraine: in the event of an attack, the sanctions against Russia will target a gas pipeline

Cac 40: Supported by US growth, the CAC 40 continues to rebound despite the Fed’s indecision

As soon as they were released, Microsoft apparently bet everything on its next-generation consoles, the Xbox Series X|S. The Redmond firm had indeed immediately stopped production of their previous console, the Xbox One. 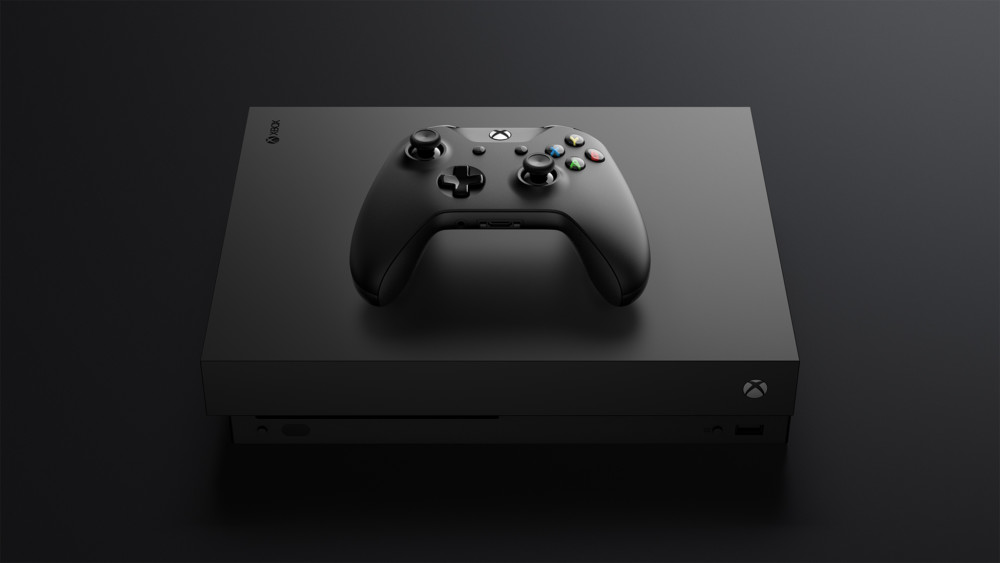 While Sony restarted production of the PS4 in 2022 to provide an alternative to the PS5 shortage, Microsoft is doing the complete opposite. The Redmond firm, at the origin of the Xbox Series X | S, has indeed completely stopped the production of its previous consoles, the Xbox One, One X and One S, from the end of the year 2020, which corresponds when the ninth generation consoles were released. The goal was to focus only on new console models.

A confirmed shutdown of Xbox One production from 2020

Until now, Microsoft had not communicated publicly on this production stoppage. It’s actually Cindy Walker, senior manager marketing of Xbox consoles, who entrusted this information to the magazine The Verge : ” To focus on Xbox Series X|S production, we have halted production of all Xbox One consoles at the end of 2020.”

Xbox isn’t actually quite in the same situation as Sony, which has struggled for a year to supply PS5s due to component shortages. Microsoft intends to rely on the excellent sales of the Xbox Series S, its less powerful and drive-less version, offered at 299 euros. The components of this console are in lower tension than those of the Series X and the PS5. Regarding their easier production, Phil Spencer, the president of the Xbox branch, also explained last year that it was possible for them to manufacture more Series S chips than Series X in the same die space.

The very good sales of the Xbox Series S also boosted Microsoft’s figures in the last week of November 2021: for the first time, the Xbox Series X|S sold better than the PS5. However, overall, since the release of the consolesnext gen, Sony is still sailing ahead of Microsoft, while still remaining far behind Nintendo, which topped the sales charts with the Switch.

Microsoft is launching two new game consoles: the Xbox Series S and the Xbox Series X. They are very different, so which should be preferred? Here are our tips for choosing the right one.
Read more