In 2019, the American company Aptera made a comeback with its solar car, initially launched in 2005. A few years later, it is now possible to place an order for a copy of this amazing electric car in its Launch Edition launch version.

If electric cars have been booming for several years, to such an extent that their sales now exceed those of diesel in France, some manufacturers want to go even further. While some are working on the development of the solid battery, making it possible to offer greater autonomy than ever, others are testing even more astonishing technologies, like the solar car. This is particularly the case of Lightyear, which has just stopped production of its sedan 0 to focus on the Lightyear 2 or the Sion from Sono Motors.

But today, it is the American start-up Aptera that is making headlines. In 2005, the young company unveiled its first solar car, which ultimately could not be launched due to insufficient funding. A few years later, in 2019, the amazing machine made a comeback with new features, including an incredible range of 1,600 kilometers in a single charge.

Then, radio silence, even if we were able to discover its interior in August 2022. Until the beginning of the year, when the company returns to the front of the stage, announcing the opening of reservations for its solar car, in its Launch Edition launch version. This is then displayed at 33,200 dollars, or approximately 30,492 euros according to the current exchange rate. At this price, customers will then benefit in particular from a range of 400 miles, or approximately 643 kilometers according to the brand’s website, thanks to a 42 kWh battery.

An even more affordable version is available, starting at 25,000 dollars (about 23,000 euros). But beware, all prices are excluding taxes as usual in the United States. 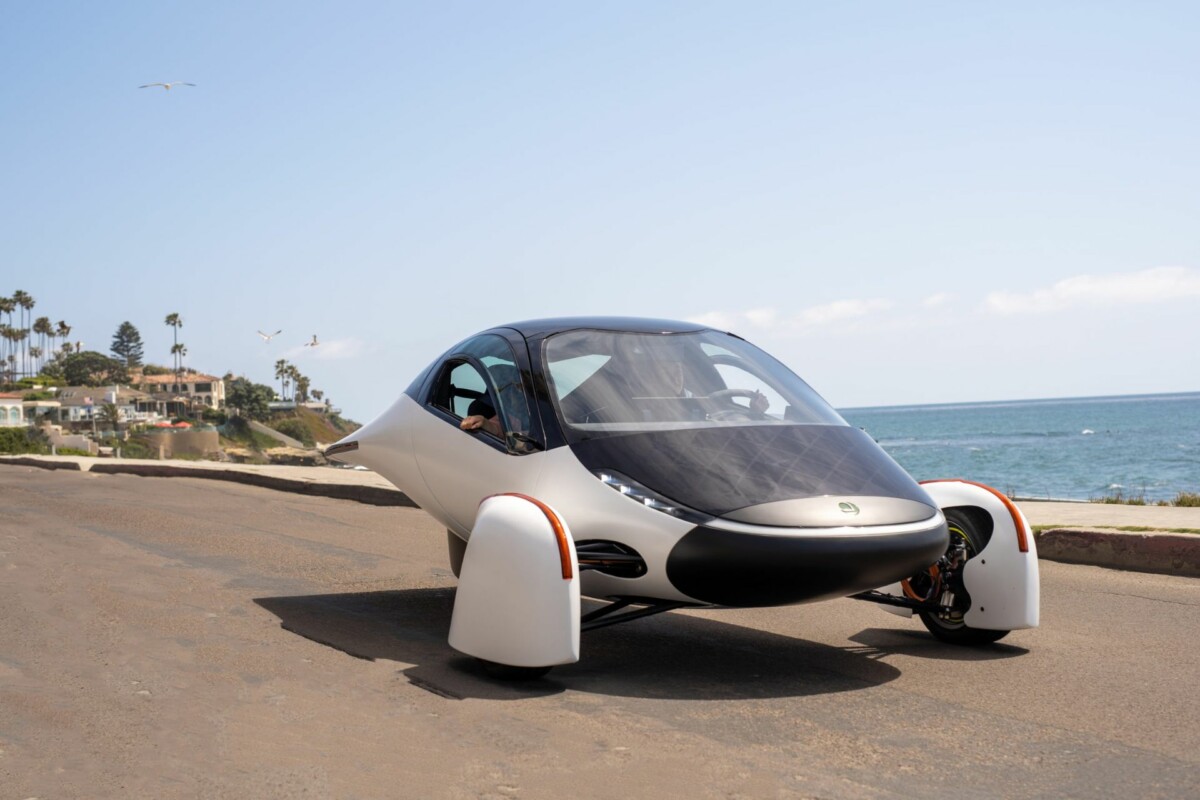 Its solar panels, installed on the roof, allow it to gain up to 40 miles (approximately 64 kilometers) per day of range. Note that several versions will be available, including one that can travel up to 1,000 miles, or the equivalent of 1,600 kilometers on a single charge. However, you will have to be patient, because customers who have ordered this version will be served last.

To place an order, simply go to the manufacturer’s website and pay a deposit of 100 dollars, or about 91 euros. An amount identical to that requested by Tesla to reserve a copy of its Cybertruck. Nevertheless, you should not be in a hurry to receive your vehicle, while production should not start for at least a year. The production lines should be ready in nine months, as the site explains. Electrek. Moreover, the company would still need an additional $50 million.

This Launch Edition launch version is distinguished by its silver body, covered with a UV protection film, while the lines have been drawn to offer the best possible aerodynamics. Result, the Cx is only 0.13, even better than the Lightyear 0 and its Cd of 0.175. For comparison, the most aerodynamic production car currently on sale is the Mercedes EQS with just 0.20, followed by the Hyundai Ioniq 6 (0.21). 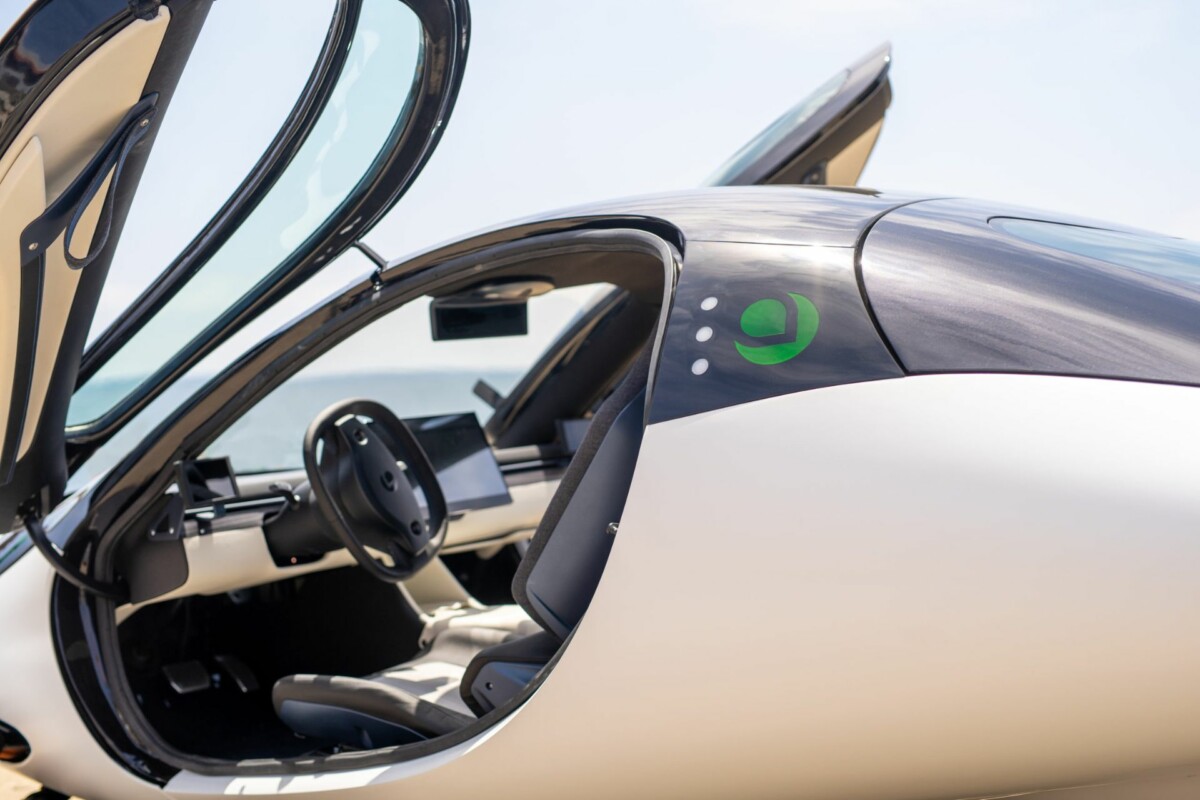 Later it will be possible to enjoypower up to 100 kW, while the manufacturer hopes to be able to offer charging on Tesla Superchargers, it allows it. As a reminder, it is now possible to connect to the fast terminals of the American brand, even if you do not have models in the range, in Europe. However, not all charging points are compatible yet. In the United States, the similar decision should come soon, with the Tesla Magic Dock.

As a reminder, the Aptera claims an output of 128 kW, the equivalent of 174 horsepower, while it achieves 0 to 96 km / h in just 4 seconds. For now, we unfortunately do not yet know if the solar car will be available in France, when it should be the first in the world to be marketed as standard. Several manufacturers have already tried to offer electric vehicles with solar panels, including the Karma Revero while customers of the new Fisker Ocean can also take advantage of this option. This is also the case of the new Toyota Prius or the Toyota bZ4X.

Scheduled for next year, the solar car of the American start-up Aptera now reveals its interior through a series of photos.
Read more