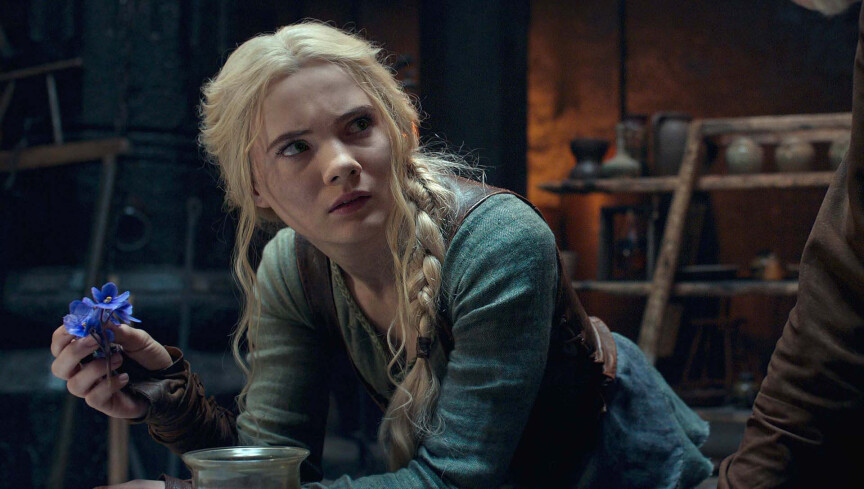 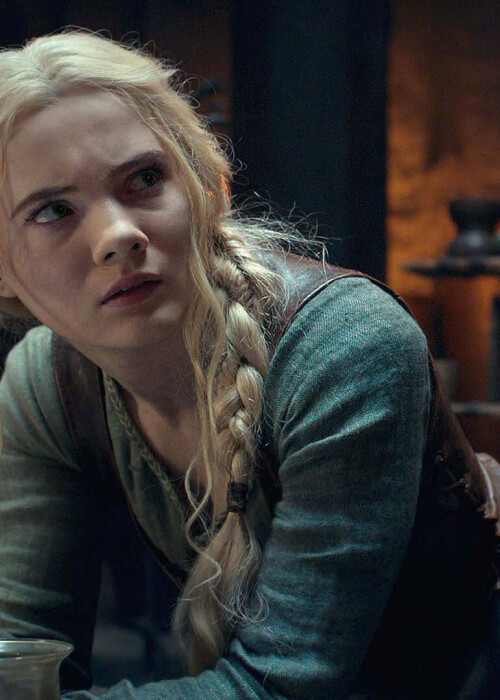 The fantasy series “The Witcher” returns with season 3, this has long been known. Filming of the Netflix series has already been completed. You can find out from us what is already known about the plot and cast of the series about Geralt star Henry Cavill.

“The Witcher” Season 3: Coming to Netflix

An official start date for “The Witcher” season 3 has not yet been set. However, Netflix has already given the summer of 2023 as an approximate release date. Before that, the prequel series “The Witcher: Blood Origin” starts on December 25, 2022.

Storyline of “The Witcher” season 3

Commenting on the plot, showrunner Lauren Schmidt Hissrich said: “It’s a fun season and it follows a very specific book, lots of action, a little bit of death… a little bit Death“. Fuzzy, yes, but we know exactly which book we’re talking about!

In the Season 2 finale, viewers learned who the “White Flame is”. Emhyr var Emreis is actually Duny, Ciri’s father. In season 3, this cliffhanger should be surpassed by another twist. So the magician Vilgefortz reveals himself to be a cunning villain pursuing his own plans. The scarred wizard Rience reveals himself to be Vilgefortz’s assistant.

“The Age of Contempt” is about Ciri completing her training as a sorceress in Aretusa. There she meets Geralt of Rivia again and there are riots during a magic congress and many magicians die. Geralt is badly wounded in the fight against Vilgefortz.

It is also revealed that Ciri is a direct descendant of the legendary rebel Falka and thus a “Child of the Elder Blood”. This storyline was picked up in the second season.

Vilgefortz’s assistant Rience captures Ciri to bring her to the Emperor of Nilfgaard, Emhyr var Emreis, nicknamed “The White Flame”. There she is freed by a gang of murdering and robbing youths, which she then joins.

But season 3 could deviate from the books in one respect. The Wild Hunt will play an important role in the new episodes of the Netflix series, after all it was introduced in Season 2 especially for that reason. In the books themselves, the Wild Hunt wasn’t that big of an issue, but the video game The Witcher 3: The Wild Hunt made it the main antagonist.

The Wild Hunt is after Ciri and it will be Geralt’s job to protect Ciri from them and help defend herself against them.

Cast of “The Witcher” Season 3

It’s not yet confirmed who will return alongside Henry Cavill, Freya Allan and Anya Chalotra. Based on the book template and the resulting plot, which will be picked up in “The Witcher” Season 3, the following actors and roles are likely:

Also, the well-informed fan magazine The Redanian Intelligence reports that Safiyya Ingar will take on the role of Milva in Season 3. Milva is a highly skilled archer who joins Geralt in his quest to find Ciri.

By the way, season 3 marks the farewell to Henry Cavill. In the already confirmed season 4 of “The Witcher” Liam Hemsworth will be seen as Geralt of Rivia.

The Witcher: Production of Season 3

The scripts of “The Witcher” Season 3 are so far complete and filming is scheduled to begin in March 2022 and last until August 2022.

The new episodes will be filmed in England, South Tyrol, Slovenia and Croatia. Directors have not yet been confirmed. Lauren Schmidt-Hissrich will stay on as showrunner for the fantasy series.

In addition to “The Witcher” season 3, fans can also expect a second part of the anime film “Nightmare of the Wolf”. In addition, the prequel “The Witcher: Blood Origin” is already being worked on.

Where does Yennefer learn magic? 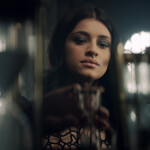 “The Witcher” is a Netflix original, which is why streaming services such as Amazon Prime Video or Disney + do not have the fantasy highlight in their program. We’ll tell you which Netflix innovations you can use to sweeten the wait for the new episodes!