good and bad news for your budget

The PC and smartphone market will continue to decline in 2023 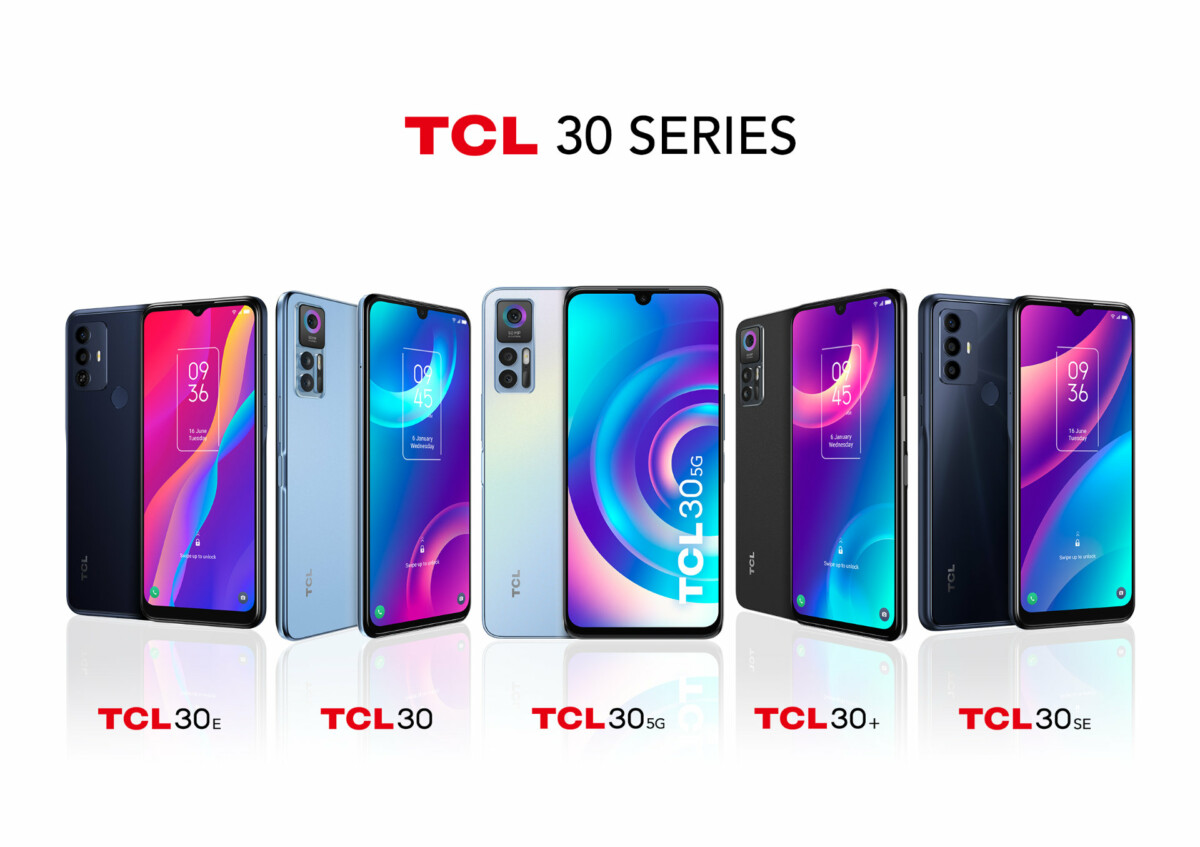 Here are the technical characteristics to remember for the five smartphones. Note that they all take advantage of Android 12 natively.

The TCL 30 5G uses the same technical sheet as the basic model, but benefits from the 5G network thanks to its Dimensity 700 chip from MediaTek. It also has a 13 megapixel front photo sensor (like the 30+).

The TCL 30 E is similar to the TCL 30 SE, but it drops to 3GB of RAM and only comes with 64GB internal storage (expandable up to 512GB). It also loses the photo sensor for the macro while the selfie camera goes to 5 megapixels.